The stars of Alaskan Bush People, especially the Brown brothers, are highly entertaining. You probably know about the Brown family live in remote areas of Alaska who have faced many ups and downs. For instance, Billy and Ami became grandparents of two grandchildren, weddings, and much more.

Most of Brown brothers are either married, single, or dating. Joshua’s three younger brothers have already chosen their life partner while his older brother’s relationship status is still unknown. But what’s Alaskan Bush People star Bam Bam Brown’s net worth? Is he single or dating someone? Find out.

Joshua Bam Bam Brown, aka Bam Bam, was born to parents Billy and Ami on 18 September 1984 in Alaska and is 36 years old now. He grew up in a fishing boat. 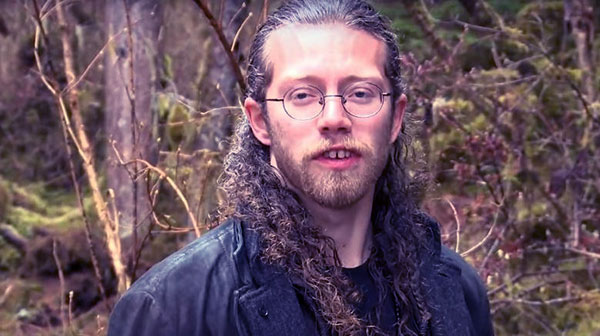 He has an older brother Matt Brown who lives near Los Angeles. Also, Joshua has three younger brothers; Bear, Gabe, Noah, and two younger sisters; Rainy and Snowbird. The reality star is quite different from his siblings. Bam Bam is a free thinker and more solitary. 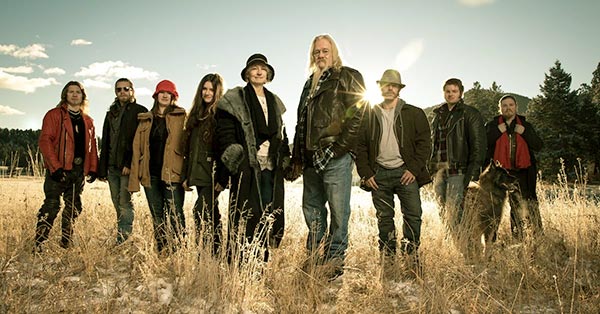 Aside from that, Joshua loves fishing and reading a book by his favorite tree.

He Built a Home

Alaskan Bush People star built a home on North Star Ranch alongside his siblings. Joshua described it as a forever home. Aside from his older brother Matt, all siblings are working on homes on the mountain. If you are a regular viewer of Alaskan Bush People, then you would know better.

Joshua Brown and Allision Kagan Are Together Since 2016

The reality star and Allison Kagan have been dating for several years. During season 6, Bam Bam moved to the lower 48 with his girlfriend that initially frustrated his parents. 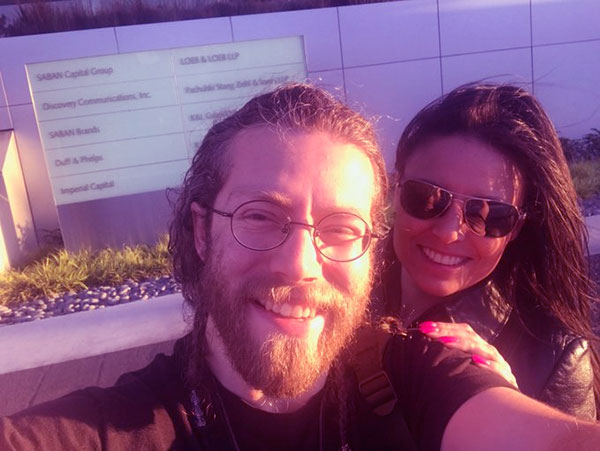 Back in 2017, Joshua Bam Bam told People, Allison has stirred something inside him and made his soul wake up. At the time, he even hinted at a future engagement, He said, the couple could blend their lives so he could take her back to Alaska.

His girlfriend is a former producer of Alaskan Bush people and has worked in the series from 2015 to 2018. She also worked as a senior field producer and director in a few seasons.

Reportedly, Allison is fit on the Bam Bam family and also shared a picture of Kagan and Ami on his social media. He posted an image of his mom and girlfriend on Twitter with the caption, “So grateful for my girlfriend, Ali. I’m blessed that she is with my family here.”

So grateful for my girlfriend Alli. I'm blessed that she is here with my family.
She and my mom are truly inspiring.
Love conquers all. pic.twitter.com/LKZsvxkipI

Alli was a city girl, but that didn’t stop them from falling in love with each other. She also worked on other shows as a field producer, including 90 Day Fiance, True Life, and Pregnant, per IMDb. Back in November 2017, Joshua revealed via Facebook that he and Allison had been dating since November 2016.

Hey ya’ll!Since everyone keeps asking, Alli and I have been dating for a year (November 2016). When I visited New York…

Bam Bam and Allison Live on A Boat

Bam Bam and his girlfriend decided to take their love story on the seas. The couple decided to test their relationship by finding an old ferry boat and live on it.

On Twitter account, they tweeted some of the pictures of the two, which they were working on the boat. The pair destroyed the bathrooms and updates steel beams and a lot more. 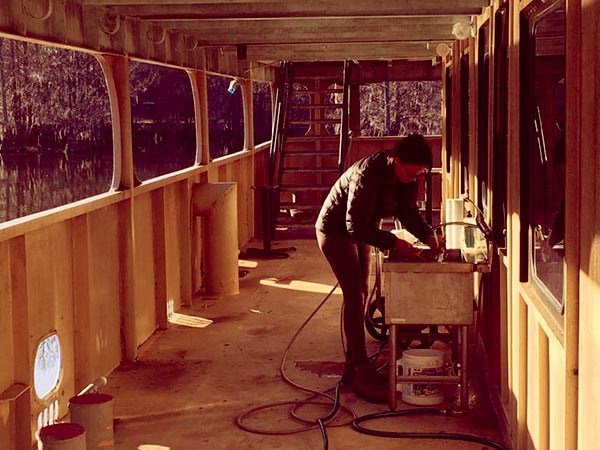 Bam Bam is Fed Up, with the way his family treated his girlfriend

The reality star is fed up because his family didn’t give the same level of respect as his brother’s new-hungry girls. The reason for this, Kagan used to be the boss while serving as a supervisor producer on Alaskan Bush People between 2015 and 2018. Also, Kagan produced around 30 episodes, as per Radar Online. 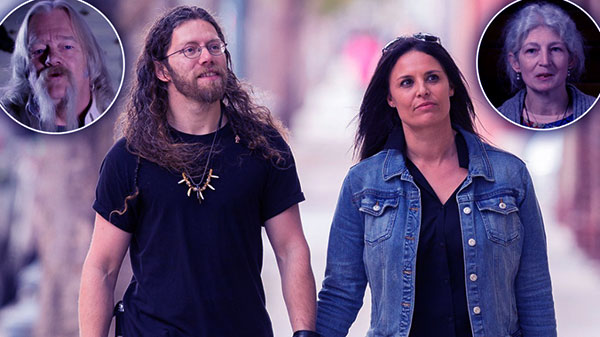 The couple ultimately left the show before Ami Brown‘s cancer diagnosis. However, Joshua returned to the Discovery’s show. In 2017, a source told Rader Online that they had no interest in doing the show and didn’t need to.

Are Joshua Bam Bam Brown and Allison Kagan Getting Married?

Well, no yet. But it doesn’t mean fans are pressing Bam Bam and his girlfriend to get married. Not soon, but probably one day, Joshua and Alli said “I do” in front of their family so Ami can have her grandchildren.

We hope we could see the wedding bells of this lovely couple very soon. But you have to keep your eye on Discovery Channel and social media to find out what happened next.

Joshua and His Father, Billy Sentenced to Jail

Despite their renown, the Brown family has some criminal records. Joshua Bam Bam and Billy Brown were sentenced to 30 days in jail for giving false information on Alaska state forms.

Bam Bam, Billy, and along with Ami and three other children were charged with 60 counts of first-degree unsworn falsification and first-and-second-degree theft between 2010 and 2013 applications that submitted to Alaska Permanent Fund.

According to the Alaska Department of Revenue, the Brown family received above $20,000 fund, despite not living in Alaska State. For the fund, the residents must live a year in the state.’ Later, Billy and his son, Joshua found pled guilty and sentenced to jail for a month and forty hours of community service. Additionally, Billy was set to pay back $7,956, and Joshua has to pay back $1,174.

Bam Bam makes handsome money form his appearance on Alaskan Bush People. The Brown family live in Alaska for a long time, and after season 11, the family moved to their Washington home.

Bam Bam’s net worth is believed to be $1,00,000. He makes a yearly salary of between $40k to $60k. Additionally, he is an avid hunter and tracker. In the show, he shows a knack for electronics ad how things work.

Does Johsua Brown Have Social Accounts?