Alaskan Bush People is about the Brown Family, struggling to live off the land in Alaska. The docu-series have been airing on Discovery Channel since May 2014. Some stories might paint by the Browns in an unflattering light.

Let’s start with the head member of the family, Billy Brown, who is also the main lead character on Alaskan Bush People. Also, he is dealing with some significant health complications that would end the show. Read on to know the facts of Billy Brown below.

Billy Bryan Brown wasn’t born in Alaska. In fact, he has a different childhood life that most of us are unfamiliar with. He was born and raised into a world of privilege to Texan limousine company president in 1952. Billy celebrates his birthday on December 3rd. 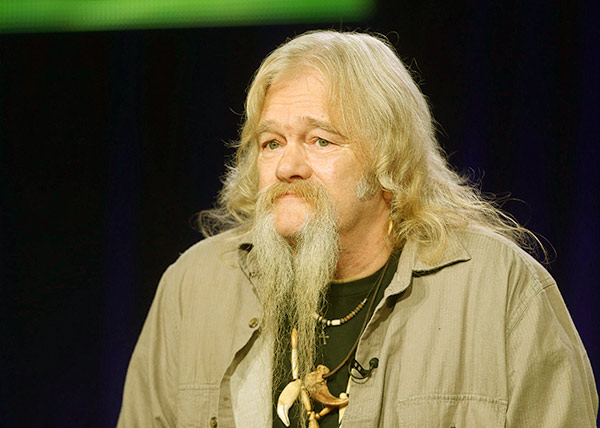 Caption: Billy Brown, the patriarch of the Browns Family

According to Inquisitr, on his birthday, his father gave him new boats and cars. He was the luckiest kids in the who had it all, such as money, clothes, big-ticket toys, and a loving family.

Unfortunately, he lost his parents and an older sister in a plane crash in 1969. In his memoir, he wrote, the first month following the death of his parents was like the world’s worst nightmare. Thereafter, he went to a homeless orphan and spent his time roaming around, looking for odd jobs.

Billy is an Accomplished Writer

The 68 years old is a writer and has written several books to date. He wrote a book titled One Wave at a Time that released in September 2007.

In that book, he talked about his life experience, how a sixteen years old boy grew to be a dad and husband and fought to survive in the wilderness of Alaska.

If you are interested in reading, you can get the book from Amazon worth $98.

When Billy Got Married Ami Was Just 15

Billy met Ami, and quickly the two wedded in 1979. At the time, Billy was 26 while Ami was 15 years old, accounting for an 11-year age gap, which was illegal in most states today. Mr. and Mrs. Brown have been married for more than four decades, so it worked out for them. 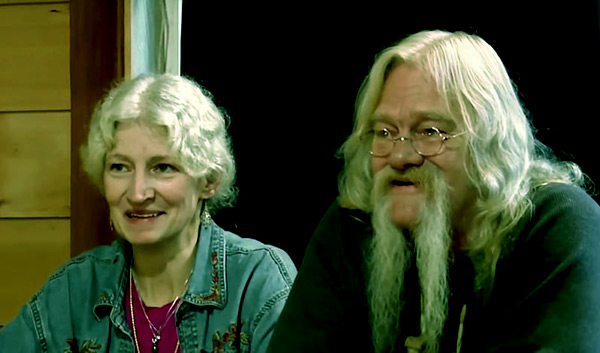 Billy loves Ami so much and shared that they fell in love at first sight. They were married with the permission of Ami’s parents. Later the couple headed off to Alaska with their two sons.

Eventually, Billy built a house with his bare hands, but the home burned to the ground in an accidental fire. He claimed that they had nothing. He said that all they had was the clothes on their backs, and two boys didn’t even have shoes on their feet.

Billy is Father of Seven Children

Billy and his wife, Ami, shared seven kids named Matthew, Joshua, Bear, Gabriel, Noah, Birdy, and Rainy. All of their children were born and grew up in Alaskan, besides the two oldest sons. 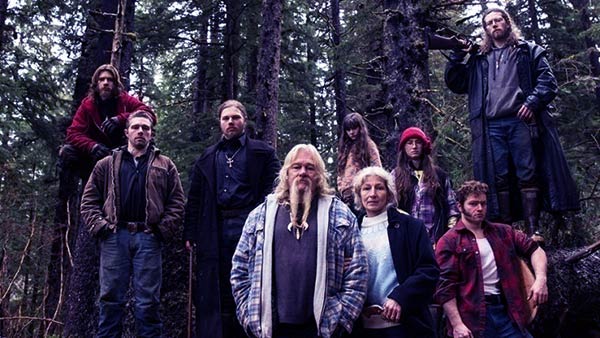 Caption: Billy Brown with his wife Ami along with their kids

All of the seven grown kids appeared in the reality show, Alaskan Bush People. However, his eldest son, Matthew, aka Matt, left the show after season 8, and since then, he never returns to the show.

Billy and his Son, Joshua aka Bam Bam Brown Were Sent to Jail

Alaskan Bush People stars charged with a total of 60 counts of first-degree unsworn falsification and first-hand second-degree theft in 2014. According to Inquisitr, the family lied on Permanent Fund dividend applications to receive oil revenue checks given to Alaskan residents between 2011 and 2013.

Te family lied about being in Alaska so they could reap thousands of dollars. Unfortunately, the Alaskan Department of Revenue found they weren’t technically living in Alaska.

Both Billy and his son, Joshua, pled guilty to the charges and sentenced to jail for 30 days in 2016. Also, the father and son required to complete forty hours of community service, but the charged against the whole family were dropped.

The reality star’s son Bear Brown said his father’s dealing with some significant medical issues. Bear took to his private Instagram to inform his followers about Billy’s health condition. He posted a video and explained about his dad’s health issues and also underwent surgery.

Billy was hospitalized briefly after a health scare in 2018. He also suffered from seizures, and one of them was caught on the camera and also shown on Alaskan Bush People in 2015.

How Much Billy Brown Makes from Alaskan Bush People?

Billy Browm males his fortune from his appearance, in reality, show Alaskan Bush People. He makes thousands of dollars from the show. Billy Brown’s net worth is approximately $1 million. Back in 2019, his net worth was $500,000.

In addition to his career, he worked as a commercial fisherman in the northern Pacific. When he was not on the show, he goes to the ocean along with the family for fishing.

Billy Has an Estate in Washington 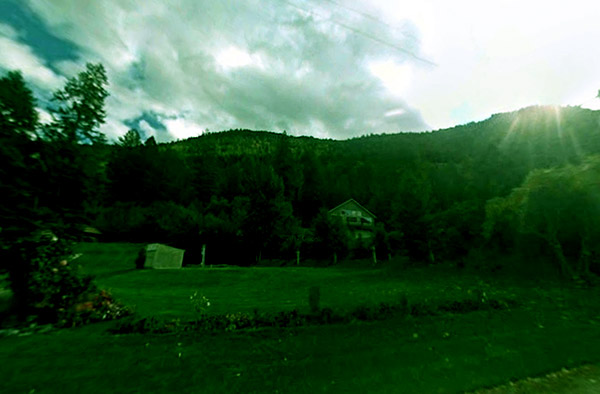 Caption: After Ami’s cancer, the Brown family went on to live in a lakefront mansion in Washington

Before that, Billy and his family lived in a $2.8 million mansion in Beverly Hills. The 3,382 square-foot has five bedrooms, four bathrooms, and an in-ground pool. 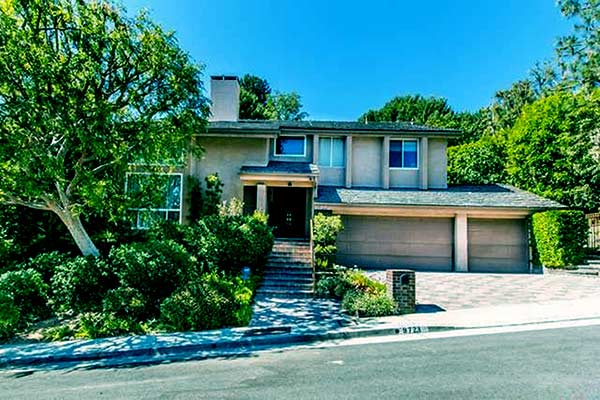 Caption: The Brown family lived in Beverly Hills before moving to Omak

What do you think? Will the show closed due to Billy’s illness?