Discovery’s reality show, Alaskan Bush People, completed season 11 in late January that consists of eight episodes. Lost of things happen during season 11, such as the newest member in their family, and Billy and Ami celebrated their 40th anniversary.

Ami Brown is so lucky to have a life partner like Billy Brown with whom she has been together for more than four decades. Despite the age gap, the couple has a mutual understanding. Find out everything about Ami Brown.

When Ami met Billy Brown, she was 15 and fell in love at first sight. The couple dated for a short time and got married after Ami’s parents gave permission. Between Ami and Billy, they have 11 years of the age gap. 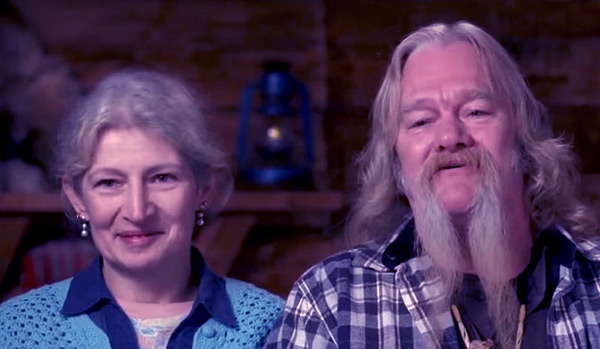 Caption: Ami And Billy have 11 years of the age difference

Prior to Ami, Billy was married to his first wife, Brenda, but their married life didn’t last long. After marrying the Alaskan Bush People star, they headed to Haines with their two children. During the time, the couple has nothing besides clothes on their back. According to Billy, their sons didn’t even have shoes on their feet.

Later, Billy built a house with his bare hand, but it burned down to the ground in an accidental fire, injuring Ami. However, neither Billy nor Ami gave up and rebuilt a home. Ami and her husband, Billy Brown, celebrated their 40th anniversary with their kids in episode four in season 11 of Alaskan Bush People in their home in Alaska. 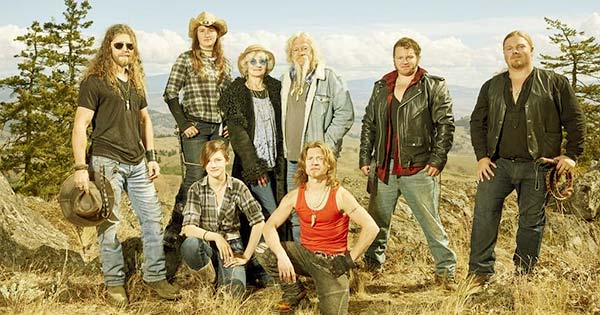 All of her kids are features on the Alaskan Bush People since the beginning. However, Ami’s oldest son, Matt, left the show after season eight. He was a drug-addicted and even sent to rehab several times. Now, Matt is living an ordinary life away from the limelight.

The family of nine live in the wilderness in Alaska. They also built a homestead by themselves, which featured on the show as well.

In April 2017, the doctors told the Brown family that Ami has stage II cancer. Reportedly, the doctor gave a three percent survival rate, but late, she has gone into remission. Following that, she underwent intense radiation and chemo treatments. Subsequently, she lost 77 pounds during the treatment, but her health has improved. 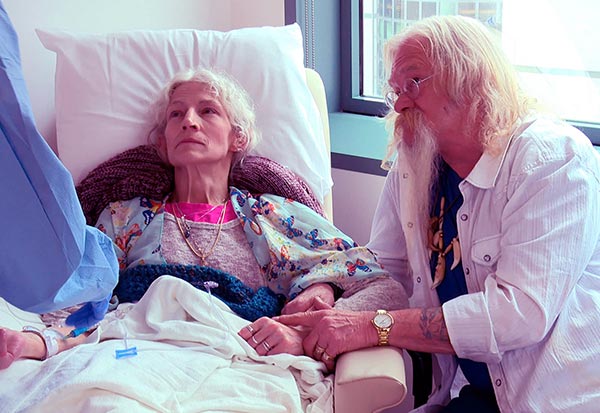 In the end of 2017, the Alaskan Bush People stars claimed that Ami is cancer-free. While some fans took to social media, claiming Billy’s wife was faking her cancer diagnosis for the show’s ratings. Later the doctors’ stepped forward to shut down the negative rumors and released a statement to People, confirming her diagnosis and treatments.

On the other hand, fans tool social media and claimed that the mom of seven faked her cancer for the show’s ratings. Later. To shut down the false rumors, Ami’s doctor, Dr. Deborah Wong, released a statement to PEOPLE about her diagnosis and treatments.

Life After Cancer; How is Ami Doing Now?

The matriarch of the family is living a happy life with her husband and kids. Her health is in good condition and fit and healthy. Ami is also known as the authority who knows what to grow in the land of Alaska. 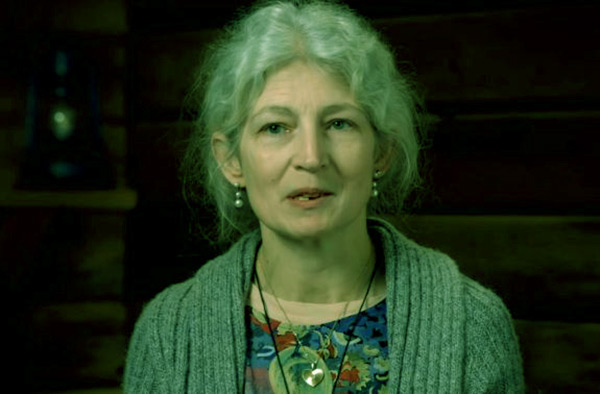 She takes great pride in her garden, where she grows vegetables, flowers, herbs according to the season. Furthermore, Ami is an expert on homeschooling as well as a teacher of her daughter. Further, Ami enjoys reading books about celestial navigation. Apart from her gardening, she loves cooking delicious to her family and kids.

Ami Browns Net Worth and Salary

Ami’s estimated net worth is $5,00,000, whereas her kids earn between $40,000 to $60,000 as an annual salary. On the other side, his husband has a whopping net worth of $1 million. The additional revenue of Billy comes from the books he published.

When she not on the set of Alaskan Bush People, she goes to the ocean with her husband and spends some quality time together. While she was diagnosed with lung cancer, the Brown family moved to Washington State. The family settled down on a 435-acre property in the North Cascade Mountains because of Ami’s medical needs.

Before settling, the Brown family lived in a $2.8 million house in Beverly Hills, California, that has five bedrooms and four bathrooms.

Ami Brown is a Texan

Ami was born in August 1964 in Texas to an American parents Eugene Branson and Earlene Branson. Mrs. Brown is an American and belongs to white ethnicity. She has a brother named Les Branson. Talking about her educational background, she hasn’t mentioned it. Ami got married at a tender age and became a mother by the age of 17.

She is active on Social Media; Sort Of