Home
TV Personality
Gabe Brown Facts; From his Net Worth to Remarriage in his Bio

Alaskan Bush People stars Billy, and his wife, Ami Brown, raised their seven children in deep in the Alaskan wilderness. The family of nine often go six to nine months of the year in the remote areas away from civilization. The Brown family developed their own accent and dialect, refer to themselves as a “wolf pack.”

During the seasons, the family has gone through a lot of things such as Ami’s cancer, Billy’s health issues, Bear’s minor accident & break up and much more. Despite the tragedy, the family knows how to smile and dealt with such a situation.

Gabe Brown is one of the few family members who have always smile on his face and jokes ready to go while doing chores as hard as splitting large firewood. He is the guy who married twice with his lady, Raquell Pantilla. Look below to know more about the Alaskan Bush People star, Gabe.

Gabe Brown is the Fourth Son of the Brown Family

Gabriel Starbuck Brown, born on December 15, 1989, and is 30 years old now. He celebrated his 30th birthday in December 2019 with his family and wife. He was just three months old when their parents moved to Alaskan land. 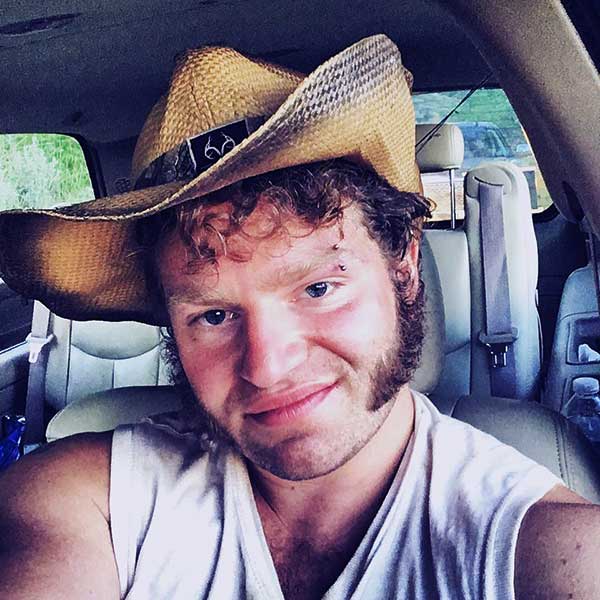 Caption: Gabe Brown is the fourth son of Billy and Ami Brown

Gabe is hard and robust work in the Brown family. He loves living a simple life that we mostly do in our everyday. As a kid, he loved to draw, and in his teenage, he started to draw a more realistic version of the animals.

People reported, the Discovery star and Raquell Rose got married on June 16, 2019, in an outdoor ceremony surrounded by family and friends. This the second marriage of the couple. Gabe and Rauell got hitched for the first time on January 14, 2019. The first legal wedding took place near the Brown’s home in Washington state. At the time, Gabe explained that his wife always wanted a spring marriage. 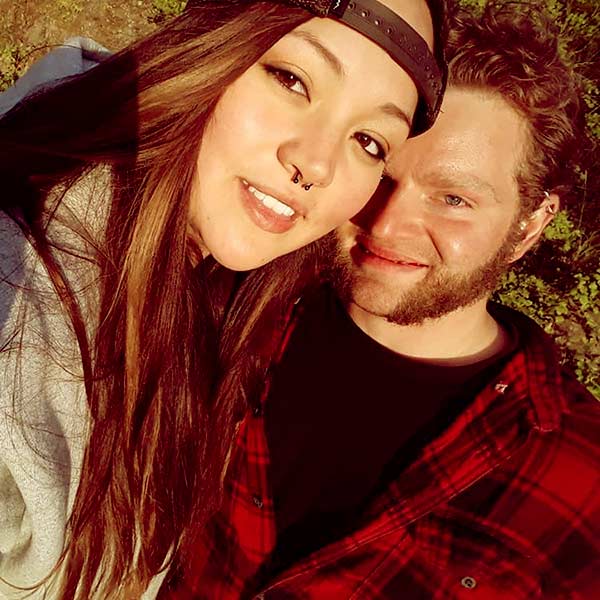 Caption: Gabe Brown walked down the aisle with his lover, Raquell Rose Pantilla in June 2019

Also, you can go on the Discovery Go app and check out the footage of Gabe and Raquell’s wedding. The official site of Alaskan Bush People announced via Twitter that the couple officially became husband and wife.

It's official! Gabe and Raquell have tied the knot 🎊

Keep following #AlaskanBushPeople to see their "Wedding in the Wild" coming soon to the Discovery GO app. pic.twitter.com/r2kae7PFdJ

Gabe’s siblings, Bear and Rainy, shared the photos of the wedding on their social media. During the ceremony, Raquell said Gabe is the most loving, kind, and funny guy she knows who makes her laugh every single day.

Gabe’s youngest sister, Rain Brown, is closer with him and his wife and also referred then as her besties.

How Did Gabe Brown Met His Wife, Raquell?

Gave met Raquell Rose in California while his family was in town for his mom’s cancer treatments. At the time, the duo knew each other because of Raquell was friends with Gabe’s younger sister, Rain Brown.

Gabe explained the Alaskan Bush People, she was more than a friend to him, at the time. Eventually, the two liked each other and ended up dating.

Gabe and His Wife Are Expecting Their First Child

The reality star and his wife Raquell Rose announced that they were expecting their first baby together. The couple told People in a joint statement, they were blessed by God in so many ways and can’t wait to meet their little ones. Also, the duo reported that the baby would arrive in November 2019.

Gabe and Raquell Brown are expecting! 🎉👶🏼 Get all the details and an exclusive look at their romantic wedding in #AlaskanBushPeople: Wedding in the Wild now streaming at Discovery.com/AlaskanBushPeople

Now it’s March of 2020, and still, there’s no news of Gabe and Raquell’s baby. The show’s fans asked about the baby online. One of the fans asked when do we get to see the baby. Gabe replied in one word, soon. His younger sister gushed, Gabe and Raquell are both kind souls and adventurous, and they will be amazing parents.

The Alaskan Bush People make more money than you think. The Brown family purchased 400 acres of land in Washington and shifted there after recent season. It seems the family makes impressive worth and living a healthful lifestyle.

According to some outlets, the reality star makes a handsome salary from the show. Gabe earns between $40,000 to $70,000 annually from the show. While his sisters, Rain reportedly received from $8,000 to $15,000 per episode and another sister, Birdy makes around $60,000 per year. 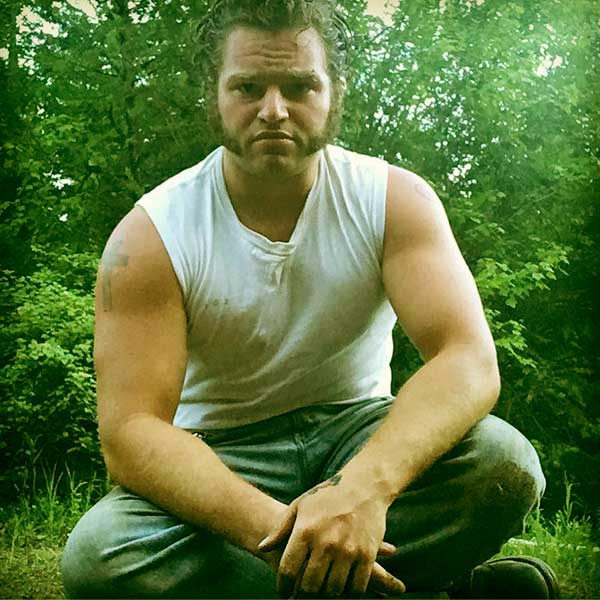 Gabriel has an estimated net worth approximately $150,000, which is similar to his brothers, Matt and Bear.

Alaskan Bush People state doesn’t have time to get on social media. However, he has thousands of numbers of fans, but he is not active on any social media apps such as Twitter, Facebook, and Instagram.

However, we find an Instagram account on his name, but we aren’t sure about this. It goes by “@gabrielstarbuckbrown11,” where it has over 93k followers.

In the days that follow remember the feeling of love,and hold it close to your heart God is love.