The Incredible Dr. Pol is the most viewed show in the National Geographic Network. The show is about a veterinarian Jan Pol and his family and also features his clinic as well, where they treat all kinds of animals.

Dr. Jan Pol is one of the most charismatic man and lovable veterinarian we have ever seen. To date, this doctor has treated more than half millions of animals. The way he treats animals shows how he loves his job and does it with full passion and energy.

Through the show, he gains not only popularity but also clients as well. Find out more about the details of the rural veterinarian, his family, and net worth. 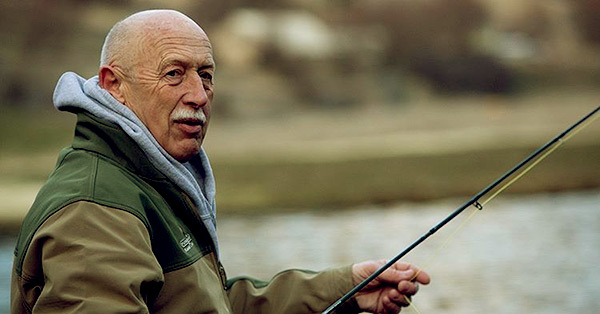 Dr. Jan Pol is originally from the Netherlands. Born on September 4, 1942, in Wateren and raised working in his parent’s farm. As of 2020, Dr. Pol is 77 and enjoying his life. Dr. Pol belongs to dutch ancestry and holds the citizenship of two countries, America and the Netherlands.

On September 4, 2019, Dr. Jan Pol posted a photo of himself, stating, “Happy Birthday Dr. Pol,” and also his followers wished on his special day.

Let's break the internet with our cheers, #DrPol’s birthday is here! 🎂 #HappyBirthdayDrPol 🎉

At the age of 21, Dr. Pol came to the United States in his high school years as an exchanged student to Michigan. Jan Pol graduated with a DVM degree from Utrecht University in 1970.

Thereafter, he located to Harbor Beach, Michigan, where he started working as a veterinarian for about a decade. Later he opened his own practice, ‘Pol Veterinary Services’ with wife Diane out his home in 1981.

Dr. Pol and Diane Pol Are Together for More Than Five Decades

Most of the marriage failed due to misunderstanding, cheating on their partners, or financial causes. In the case of Dr. Pol and Diane Pol, they, however, managed their marriage despite the lots of troubles. The couple proves that love does exist, and the only thing you need to trust and faith to your partners. 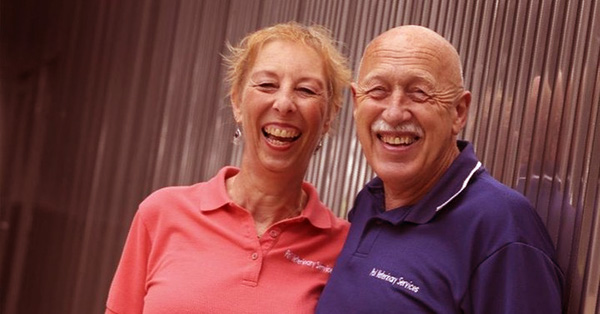 Diane and Jan have been married for more than fifty years. If you have watched the show, then you will known how much they are meant for each other. Dr. Pol and his wife, Diane, celebrated their fifty-two anniversary in August 2019.

Dr. Pol took to Instagram and posted a short clip on which he and his wife enjoying each moment of their life. The video is proof that they have beautiful chemistry between them.

Join us in wishing Doc and Diane a big congratulations on their 52nd wedding anniversary this past week! 🎉🥂 #CoupleGoals

Can you guess how Jan met his now-wife, Diane? Well, most of the couples met through their mutual friends, college, school, press, etc. Similarly, Dr. Pol met Diane when he was a foreign exchange student at Mayville High School in 1961.

After dating for six years, the duo decided to take their relationship to the next level. Eventually, they got married. Diane pursued a master’s degree in Special Reading and used to work as a teacher at Harbor Beach Elementary School.

However, she doesn’t look like she is in her seventies and enjoying her life with her love, Dr. Pol.

It’s time to celebrate! 🎂 Join us in wishing a very Happy Birthday to Diane 🎉 (Bonus points if you can guess where this photo was taken.) #DrPol #HappyBirthdayDiane

Dr. Pol’s All Children Are Adopted

The veterinarian and his wife have no children together, but they are proud parents of their three adopted children, Charles, Kathy, and Diane. The reality personality adopted Charles and Kathy from their birth, whereas Diane is their foster child for ten years. Later, Diane was adopted by the family at the age of 18. 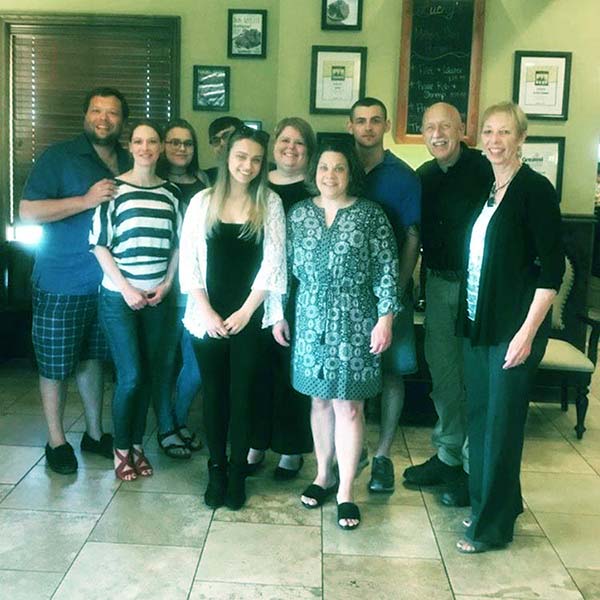 Caption: Dr. Jan Pol and Diane Pol with their three kids and grandchildren

The couple’s son, Charles, is one of the main cast members of The Incredible Dr.Pol. Also, he is a creator and producer of the show. Charles graduated from the University of Miami in 2003.

Before creating the show, Charles worked at Nickelodeon in Los Angeles, where he sells ideas for reality shows. Further, Charles features in a few episodes alongside with Dr. Pol in the show.

However, Dr. Pol and his wife have gone through some heartbreaking tragedy. His middle child, a daughter Kathleen Butch aka Kathy who married too late Gregory Butch for twenty years. Kathleen’s husband died from cancer after battling for several years on February 20, 2016, at the age of 50.

Diane Jr is the eldest among the three. She doesn’t like to be in front of cameras, so she prefers to stay away from it. However, you can find a few pictures of Dr. Pol’s children on his social profiles.

Dr. Pol and his wives are the parents, and the family line extended with grandchildren. He has five grandchildren, including the late grandson, Adam Butch. Adam was the son of Kathy and the late Gregory Butch. 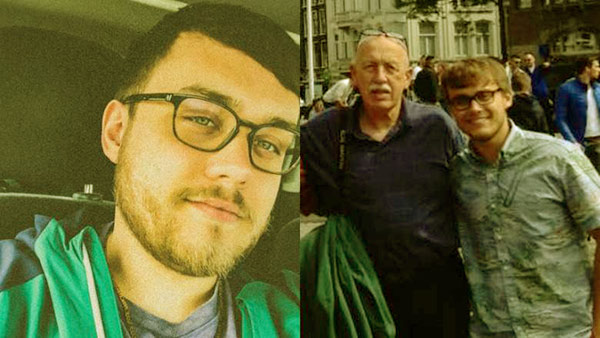 A few months ago, Dr. Pol lost his grandson, but the cause of death is not known to the public. According to obituaries, he passed away at age 23 at his home on September 18, 2019. Adam was a certified pharmacy technician and loved playing music.

Dr. Pol’s Welcomed a New Member in their Family

The Pol family is becoming larger!

While the family’s grief surely has been tremendous, we hope the newborn baby helps the family through their pain. Dr. Pol shared the good news via social media.

We are so excited to share the newest addition to the Pol family, Abigail Pol 🎀 See our story for the full announcement. Congratulations Charles & Beth! #BabyPol

Dr. Pol’s estimated net worth is about $1.5 million as per Celebrity Newsy. He is a certified veterinarian and has been working in this field for more than four decades. Jan Pol’s practice gas transformed from large to mix small animals. In fact, he loves animals. Throughout in his career, he claims to serves over 25,000 clients.

Besides, Dr. Pol makes a good fortune from reality television shows. He earns six digits of salary from The Incredible Dr. Pol.

Is Dr. Pol on Social Media?

If you are a huge fan of Dr. Pol, then you also find him on Twitter as well as Instagram under the name @DrPol. He updates his latest works and day-to-day activities through his social profiles.