Home
Celebrity Spouse
Stevie J Net Worth in 2020; Meet His Wife Faith Evans and Their Children

Remember the times of competition in the world of the music industry. Well, it was on a completely different level back in the ’80s. Despite the harsh conditions, some American Musicians have made their way to the top throughout the time.

Steve J is among those great songwriters and musicians of his time. From his entertainment career as a frontman to being a famous television personality, let’s talk about Stevie J’s wife and children. Also, find out about his net worth, biography, and many more.

Who is Stevie J? Rise to Prominence

Stevie J is an American D.J., television personality, record producer, and songwriter. He is one of the most famous record producers of his time. Before his rise to fame, the musician was the frontman for Bad Boy Records’ “Hitman.”

He worked his way on several projects and made a debut album from R&B quartet 112. Later, he featured the Notorious B.I.G. with the release of his lead single named Only You.

Additionally, he produced many records and albums throughout his long music career. Stevie was a member of a Rochester based music compound and record label named Swing Mob.

Well, that’s only a little about his music career. In 2012, Jordan featured as the cast of Love & Hip Hop: Atlanta, a reality television series on VH1 channel. The record producer was involved in a love triangle between his new girlfriend, Joseline Hernandez, and his then-girlfriend, Mimi Faust.

Love & Hip Hop covered his love struggles with the two women. Jordan was married to Joseline, but it was not legal. So, this case caused quite a commotion at the time. Since the show’s premiere back in 2012, the couple has made a big name in the hip-hop world.

The two made cameo appearances on several music videos, including Faith Evans’ I Deserve It, Trey Songz’ Hail Mary, and many more. Talking about recent times, he will be starring in a movie called That Time of the Month at the end of this year.

As a television personality, Jordan has featured as the main cast and executive producer in several shows, including Stevie J & Joseline, Go Hollywood, Leave It to Stevie, and many more. Additionally, he is a vocalist and prefers a piano as his favorite music instrument. 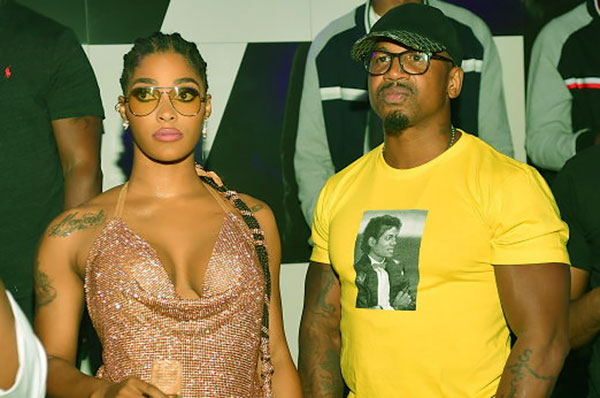 Stevie J is one of the most famous icons and respected record producers of his time. Steven received an award for his work on No Way Out, a debut album for Puff Daddy. Well, he won the 1997 Grammy Award for this work. Besides that, he has produced several albums for some big names like Tevin Campbell, Mariah Carey, Jay-Z, and many more.

Way before reality tv – 22 years ago I produced this Classic Album #NoWayOut with @diddy still one of the biggest selling albums to date, no streams hard copies only, if I sampled a song I played each instrument over the sample. Now these albums sound like Wack mixtapes! Grateful for my gifts 🙏🏽 #DangerZone #BadBoy #Hitmen

Steven Aaron Jordan, aka Stevie J, was born on November 2, 1971. Despite being born in Utica, New York, he grew up in Buffalo and Rochester. As of 2020, the television personality is 48 years old. He was born to Penny Daniels (mother) and Moses Jordan (father). However, his mother ran away and abandoned the family while he was still young. 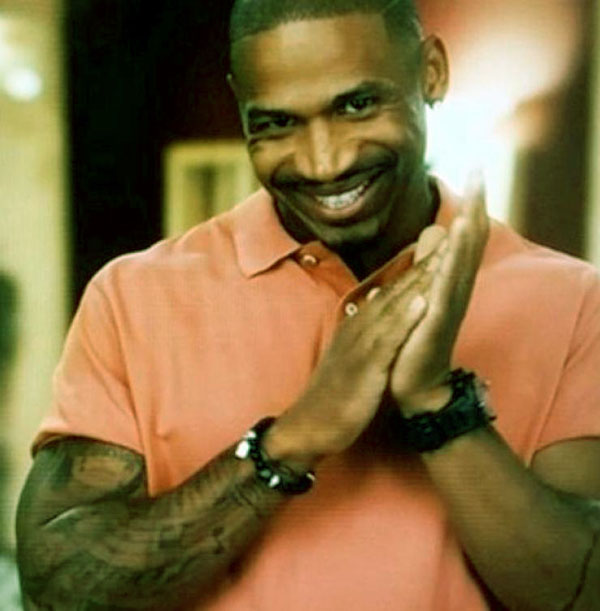 Jordan has always made his name as a bad boy when it comes to wild relationships and love affairs. Previously, he has been romantically linked with several women, and the list is too long. First, let’s talk about his romantic partners in his life. Stevie has been heavily linked with Alex Martin and Eve before his first marriage.

The musician has a total of six children from different relationships. In 1995, he had his first son named Dorian Henderson Jordan with Rhonda Henderson. He had his second child named Sade Jordan with Felicia Stover in the same year. 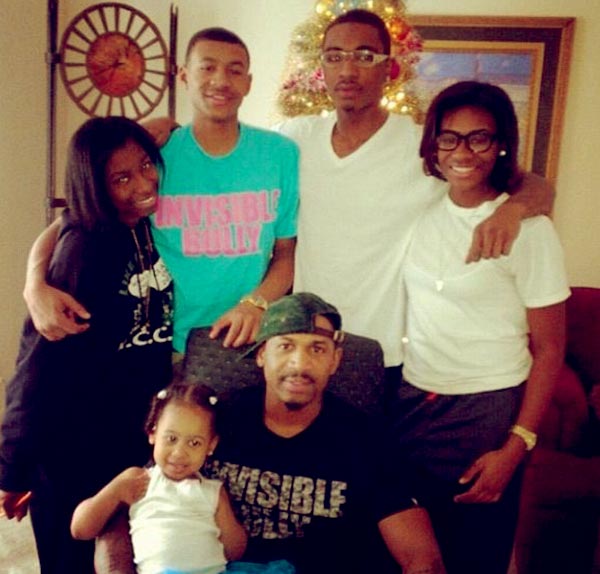 Caption: Stevie and his children

Later, he had two children with Carol Antoinette Bennett named Steven Jordan Jr. (1997) and Savannah Jordan (1998). Similarly, he had a child named Eva Giselle with his then-girlfriend, Mimi Faust.

Finally, in December of 2016, he had his sixth child as a daughter named Bonnie Bella Hernandez with Joseline. So, as you can see, he has a long list of love affairs and relationships from the past. Also, we witnessed a heated confrontation between his then lovers, Mimi and Joseline on Love & Hip Hop: Atlanta.

After all this, he finally had his time of growth and maturity while he felt for his long time best friend, Faith Evans. The two tied the knots in 2018 while he had known her for over 20 years.

Mrs Faith Renee Jordan – You’ve given me new eyes, a new perspective about love & I couldn’t imagine life without you, this is forever. I love you #MrsJ #HappyAnniversaryMrsJ #Dajordans

How Much is Stevie J’s Net Worth?

Steven has a long career in the music industry. More than that, he is a famous television personality having several shows in his name. So, the Grammy winner had gathered a considerable amount of fortune over the years.

Stevie J’s net worth is a massive amount of $5 million as of 2020. His primary source of income includes his work as a record producer, his role in the television shows, and musician. He has a lavishing lifestyle with all his accumulated fortune over the years.

Stevie J is quite active in social media, including Instagram and Twitter. He has millions of fans on his social accounts. He often shares his personal and professional life in these accounts, so be sure to check him out.