When talking about the WWE Wrestlers, then you must have heard the name of Randy Orton. But his followers are interested in his personal life. Randy Orton was married to ex-wife Samantha Speno but didn’t last long. Speno is a makeup artist as well as a wardrobe stylist.

Are they still good friends after the divorce? Where is she now? Find now.

Samantha Speno is the Ex-wife of Randy Orton

Samantha rose to fame after getting married to WWE wrestler Randy Orton. According to a reliable source, Samantha and Randy first met in a bar and eventually asked her phone number. The two were dating for quite a long time and then got married on 21st September 2007 following the engagement in 2005. 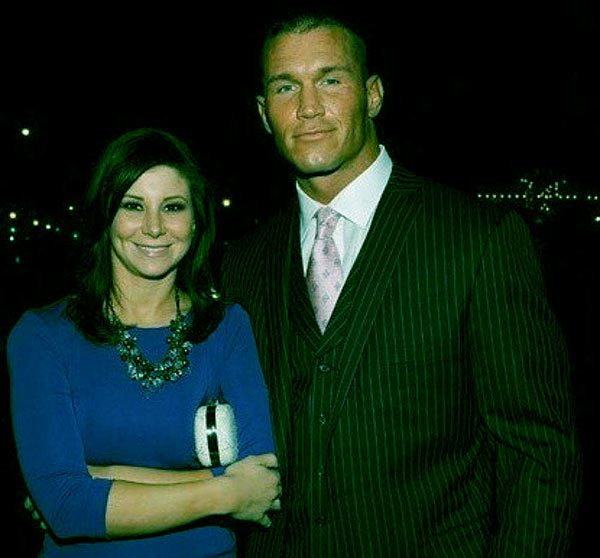 Caption: Samantha Speno was married to Randy Orton from 2007 to 2013

After marriage, Randy and Samantha’s love life go well. But life won’t be the same as we imagine. After years of marriage, the duo divorced and moved on. Samantha filed divorce against Randy, citing irreconcilable differences and officially divorce in July 2013.

However, Speno and Orton remain good friends even after their divorce. The divorce ended peacefully with Speno demanding not a single penny from her husband.

What is Samantha Doing After Divorce?

After the divorce, Samantha moved out of Randy’s home and settled down in a different house. While there is no news of Speno’s love affair, on the other hand, her ex-husband, Orton, got married to the second time with Kim Marie in November 2015.

Samantha also got custody of their daughter. Now, she is busy in her own career. She is single, but like with most celebrities, there are many rumors that she does have a boyfriend.

Samantha Has a Daughter

Speno has a daughter named Alanna Marie Orton with ex-husband Randy Orton. She lived with her daughter. When not working, Speno loves spending time with Alanna, such as going shopping, zoo, movies, and much more. 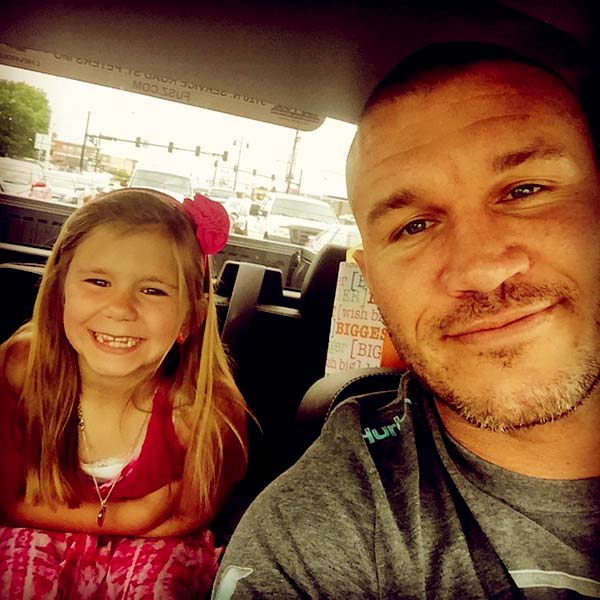 Caption: Randy Orton posted a photo of him and his daughter, Alanna Marie Orton on his Instagram on Father’s Day

Alanna Marie was born on 12th July 2008, and now, she is 12 years old. Despite the divorce, she and her ex-husband are on excellent terms. If you go through Randy’s social media, then you see, Alanna hanging out with her father and half-siblings.

Further, Samantha and the WWE wrestler seem to be like best friends, judging by a few photos on social media.

Speno is a Makeup Artist & Businesswoman

After marriage, Samantha dabbed in the field of makeup artists. Samantha has the experience of a professional makeup artist for over a decade. Additionally, Speno is a wardrobe stylist. Before her marriage to ex-husband, Orton, she worked as a Gymnastics Instructor. Since an early age, Speno has a passion for gymnastics and turned it into her career.

Not only that, but Samantha is also an entrepreneur. As a working mother, she has to take care of her children. So, she decided not to depend on her job and established her own business.

How is Samantha Speno’s Net Worth?

Samantha is an entrepreneur. She makes decent money from her profession as well as other ventures. However, it’s unclear, the actual net worth of Samantha. We can assume that she hasn’t less than a million worth in her bank account.

As per divorce settlement, from her ex-husband, she got $4500 in child support. Also, Speno got the $99,000 engagement ring as well as the house.

Furthermore, Randy’s ex-wife has her own jewelry line called ‘Rocks+Stars.’ Additionally, she established her own company named ‘Stultify Incorporation Limited.’

As mentioned earlier, Randy Orton is a professional wrestler. Also, he is a member of the ‘Evolution’ with fellow wrestling legends, Ric Flair, Triple H, and Dave Bautista. After becoming a member of the Evolution, he made his debut at an Intercontinental Championship. Also, he acquired the moniker “The Legend Killer.” 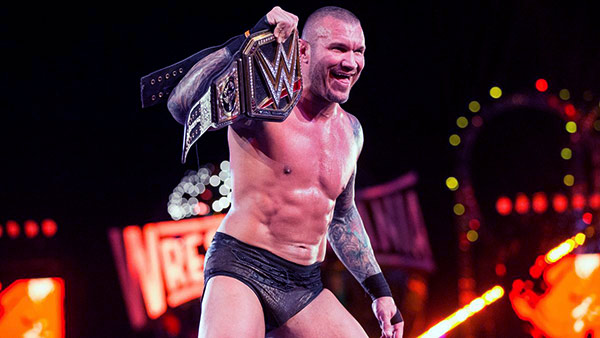 Further, he is the winner of the 2013 Money in the Bank ladder match. Before stepping up in wrestling, Orton was in the United States Marine Corps.

He also appeared in a few movies such as the 12 Rounds franchise, That’s What I Am, The Condemned, and so on. Also, Orton made his appearance in the TV shows that include Jimmy Kimmel Live!.

How Old is Speno?

Samantha Speno is 38 years old as she was born on 11th January 1982. She was raised in the state of Missouri in the United States and had black-brown hair and deep black eyes. Furthermore, her ethnicity is white and holds the citizenship of the United States.

Speno was educated at Francis Howell North High School in St. Charles, Missouri, graduating at the age of 18.

Samantha is Not Active on Social Media

Speno is not as popular as her ex-husband, and also she doesn’t use social media applications. She prefers not to disclosed info information regarding her personal and professional life.