It’s funny how people have more than one introduction in the television industry. One refers to their profession while the other relates to either their divorce or any other controversy. Having a failed marriage is not a big issue, for we often see it happening around in our society.

But once you are engaged to a famous personality, being divorced can stir up more problems than you can imagine. The same is the case with Ilusion Millan, who is best known for her failed marriage with her ex-husband, Cesar Millan.

Who is Ilusion Millan?

Ilusion Millan is a famous television producer. The American-Mexican is also known for her collaboration with her ex-husband, Cesar Millan. When talking about her career, she started as a preschool teacher. However, she began working with her ex-husband and his dog training business.

Cesar is the founder of Cesar Millan Inc., while Ilusion worked as the company’s co-CEO and big-time president. She is an influential icon in this line of work. She has contributed to the company’s work to promote animal well-being and also support charities for a change.

Since 2006, Ilusion worked as an associate producer and co-executive producer for a television show named Dog Whisperer along with her former husband. Being a producer, she has made her appearance in several episodes and has worked for over sixty episodes.

The National Geographic channel’s Dog Whisperer has over eight seasons, and the series has focused on many cases. Additionally, she worked with Ivy League Yale University to make Mutt-i-grees. It is an event based on the teachings of Cesar and focused on young children.

Ilusion Wilson was born on September 18, 1976. She is 44 years old as of 2020. As of her bio, Millan’s zodiac sign is Virgo. Well, despite being born in the United States, she belongs to American-Mexican ethnicity.

She grew up in a middle-class family while her father operated a machine business. Talking about her early life, she met with Cesar Felipe Millan Favela at the age of seventeen. The two met in the crowd of an ice rink, and their fate was decided.

In 1995, Ilusion went through surgery while she nearly died from severe gallbladder issues. Besides that, there is not really much out there, th info regarding her education, family, and personal life. She tends to keep it all out of the spotlight, and she had done a pretty good job in doing so. 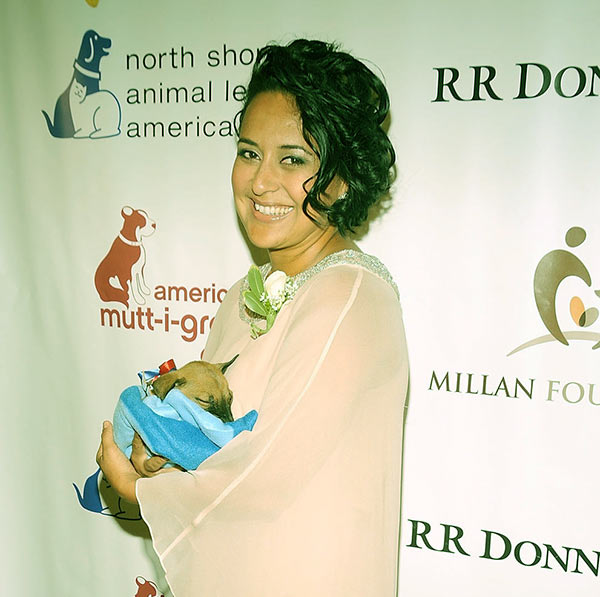 Cesar Felipe Millan Favela is an American-Mexican dog trainer who has over twenty-five long years of experience in the field. He was born on August 27, 1969. Cesar is 50 years old as of 2020.

The Dog trainer is a famous icon from the Emmy nominated television series named Dog Whisperer with Cesar Millan. The show aired since 2004 and featured over eighty episodes till 2012.

He also has his own line of dog products and other services. Besides his appearance in the television show, he is the founder of the Dog Psychology Center in 2002. Also, he is an author and one of the New York Times bestsellers.

His books have sold more than two million copies, and it is available in several countries. Similarly, he is focused on rescuing and providing a shelter for abandoned and abused animals.

Ilusion Wilson was only seventeen when she first met her future husband, Cesar Millan. It was at that moment when she knew about their upcoming future together. However, there was a slight problem at the beginning.

Cesar was an illegal immigrant at the time of their meeting. Well, that’s because he crossed the border at the age of twenty-one. Cesar used to work as a cleaner while Ilusion was underage at the moment.

So, the two had to wait for a while before they could actually make progress in their relationship. They decided to move ahead as soon as Wilson turned eighteen. The couple tied the knots in 1994. 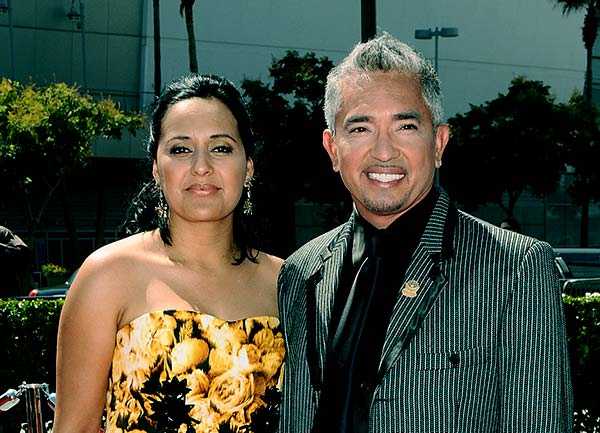 They had an intimate relationship before their marriage, and Ilusion had a bun in the oven. She got pregnant, and Millan proposed her for marriage. Soon after the pregnancy, they tied the knots. Cesar was twenty-five years old, while Ilusion was just eighteen.

After their marriage, they started living together in Los Angeles, California. They were married for sixteen long years before heading towards their separate ways. 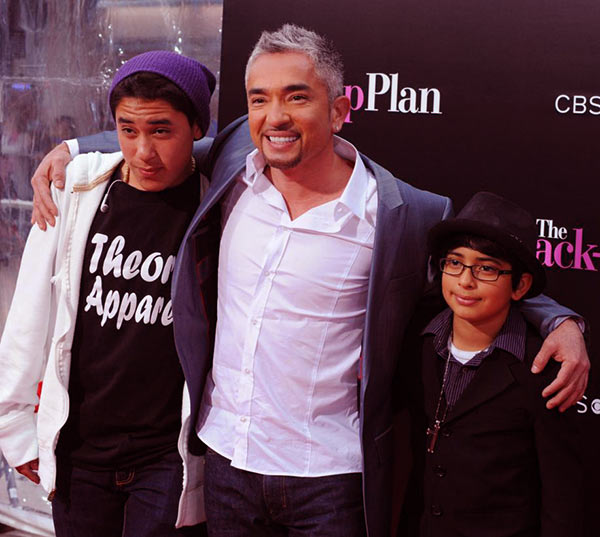 After sixteen long years of marriage, Ilusion Millan filed for divorce in July of 2010. They had irreconcilable differences and had no other option but to separate. As a part of their divorce settlement, Dog Whistler’s Cesar Millan had to pay a total of $400,000 to his ex-wife.

Also, he had to pay extra money for spousal support, which was around $23,000 per month. Besides that, he had to pay her a further of $10,000 in child support. He had to pay the money in monthly basis for their two sons. At the end of the line, the two decided that they will remain friends and committed to co-parenting their children together. 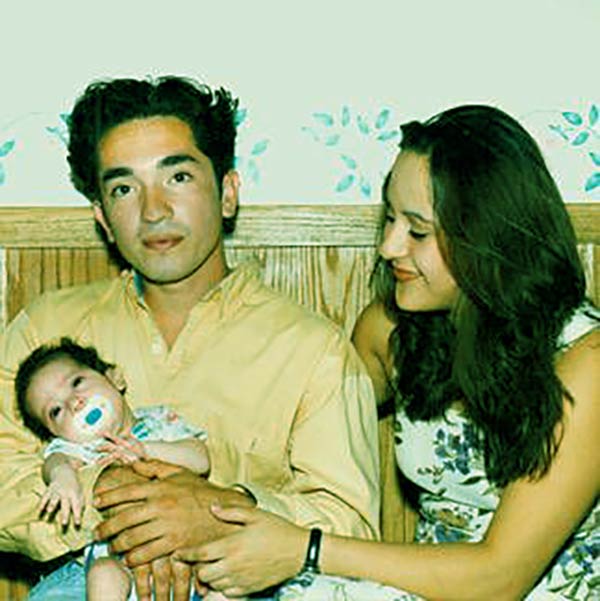 Ilusion Millan is an established producer, and she had gathered a considerable amount of fortune over the years. She makes a reasonable amount of money from her professional aspect, but the exact details about her earnings are still under wraps.

Her net worth is a massive amount of millions of dollars while her ex-husband, Cesar Millan’s net worth is approx $25 million as of 2020. He earned this massive money and fortune from her career as a dog trainer, television personality, and author.

Furthermore, Ilusion received a tremendous amount of money from her ex-husband as per the divorce settlement. She gets a total of $33,000 from Cesar for spousal and child support. Also, he had to pay $400,000 as a part of the initial deal.