Drug dealers make millions to billions of dollars by trafficking the drug around the world. Making money by breaking the law is too risky. But imagine when drug dealer meets drug users and became a partner, what can be the result.

Similarly, Mirtha Jung and George Jung met each other through drug deals. Ultimately, the two became business partners and accumulated an amassed net worth that you can’t imagine.

Other than that, she faced many obstacles in her life, like serving in prison many times. But the question is, what is she doing at present?

Like other people, drug dealers also need love in their life. George was the lucky man who found his love, Mirtha Jun, in the mid-1970s. They got connected through drug business and then found themselves in love with each other. When she met George, she was in her mid-twenties, and both are pursuing university for a degree. 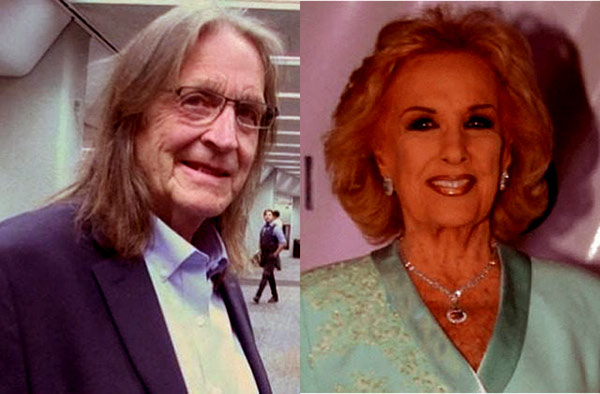 Eventually, their relationship led to a marriage in 1977. She was a partner in crime. Between the two, they have ten years of the age gap, but their age never got in their marriage.

Things weren’t the same after the pair got married. Subsequently, the couple decided to separate and ended their married life in divorce.

What Was the Caused of Their Divorce?

Every relationship has problems at one point. If they don’t solve it in time, you know what can be happened. The same things happened in Mirtha and George’s marriage. Their drug-related lives ruined their marriage and life.

After being married for almost seven years, the couple divorced in 1984. However, Mirtha loves Jung so much. The main reason why they split is that Mirtha wants to live in peace.

After serving three years in jail, she filed for divorce against Jung to live a better life. On the other hand, Jung wasn’t ready to leave his past life, so; she left him.

Following the divorce, Mirtha’s ex-husband, George Jung, got involved with a woman named Ronda Clay Spinello and eventually tied the knot. They settled in San Diego.

On the contrary, Mirtha is just opposite to him. She didn’t get married and still living a single life with the memories that she spent with George.

When the media asked her about not getting married again, Mirtha said, George was her true love and can’t replace him. So, there was no case of marrying again.

Mirtha and George Jung have a daughter named Kristina Sunshine Jung. Life can be so hard, as both parents had a criminal past. Kristina was born on August 1st, 1978, which makes her age about 42.

When she was in her mother’s womb, Mirtha took drugs, but luckily, she born healthily. When she was a toddler, her mother sent to prison for drug possession. Unfortunately, at the same time, her father was imprisoned for trafficking drugs and had to live with her parents until she was three.

Jun’s parents, Frederick and Ermine Jung, raised Kristina. After the death of her grandfather, she then sent to her aunt Marie Jung where she grew up. She stayed with her aunt until she was 18.

Now, Kristina Jung is a writer and poet. Also, she is a successful entrepreneur and currently busy expanding her business. She has a clothing line called BG Apparel (Boston George).

Mirtha Jung was an Addict

George’s ex-wife, Mirtha Jung, was a drug addict. She consumed drugs while she was in college and continued it even during her pregnancy. Mirtha didn’t quit drugs even after the doctor warned that not good for her and daughter, Kristina. 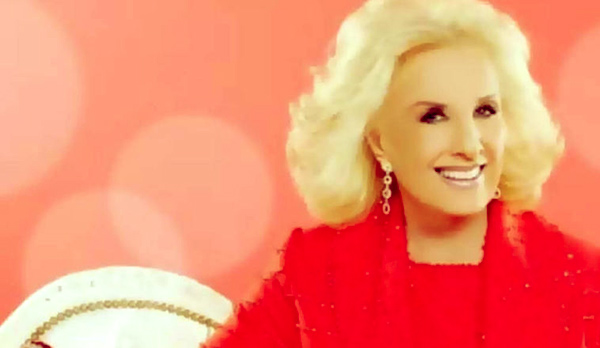 Caption: Mirtha is sober since 1981

She continued to consume drugs after the birth of their daughter. At the time, she didn’t care about her daughter and soon after, she sentenced to jail for three years.

While in prison, she tried to get rid of drugs for the sake of Kristina. After release from jail in 1981, she focused on raising her children and stayed away from the drug.

Mirtha Jung is a Cuban Descent

Mirtha Calderon, aka Mirtha Jung, was born in 1952, December 3rd, in Havana, Cuba. Jung currently lives in the USA with her daughter. As of 202, she is 68 years old and living a healthy lifestyle. The blonde beauty is not interested in talking about her early life and family background.

Furthermore, the detail of her school and college life is in the dark. Looking at her age, this diva is so beautiful and doesn’t seem; she is in her late 70s.

How Much is the Net Worth of America Drug Smuggler’s Wife, Mirtha?

Both Mitha and George Jung made millions of money from smuggling in the past. She helped to drug lord George to build the empire. They worked together for drug trafficking Medellin Cartel during the 1970s and the 1980s. The cartel smuggled a massive amount of drugs to the United States from Colombia.

However, she is living a decent lifestyle following the divorce from ex-husband, Jung. At that time, the former couple made more than $100 million from the drug business.

What the amount she has, the drug lord George’s former wife, Mirtha, is living a marvelous lifestyle. The fact she loves wearing expensive jewelry, clothes, and shoes.

There were many rumors of cocaine smuggler George Jung’s death. He has gone jailed several times, which is normal for him. He chose a life of crime and made a lot of money illegally. 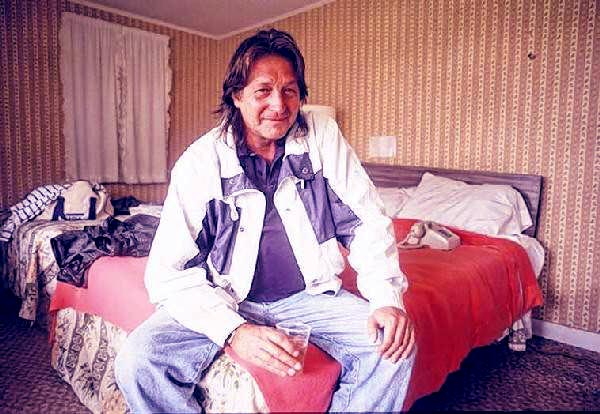 Let us know you; drug lord Jung is still alive and good. Last time, he arrested by police in December 2016 for a parole violation.

Mirtha Jung came to know as the ex-wife of former drug lord George Jung. She does use any social app such as Twitter, Facebook, and Instagram, so it’s to get in for her personal life.