He may not own his own channel but popularly known as the husband of YouTube superstar, Tati Westbrook. James Westbrook has an appearance in his wife’s videos multiple times. He involved in the controversies with YouTuber James Charles, whom he has given regular advice regarding his business choices.

James Westbrook is From North Carolina

James Westbrook was born by Dr. Sidney Westbrook and Linda Westbrook on September 10, 1970, which makes his age 50 now. His parents were from Valdese, North Carolina, where his sisters Cheryl Fennell and Beth Robinson were raised. 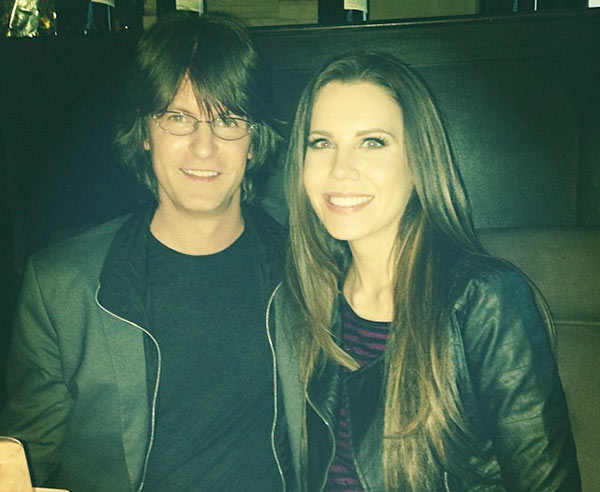 Caption: James Westbrook and his wife, Tati celebrating Thanks Giving in 2013

His sisters lived with their families in North Carolina. Later he and his parents moved to Georgia. James’ father passed away in 1994. Westbrook graduated from the North State Academy in Hickory, North Carolina, in 1988. Then he went on to study at Georgia Institute of Technology.

It is not disclosed when and how James and Tati met but the fact is that they have been together for a long time. James and Tati got engaged in 2012 and then exchanged vows on November 11, 2017. 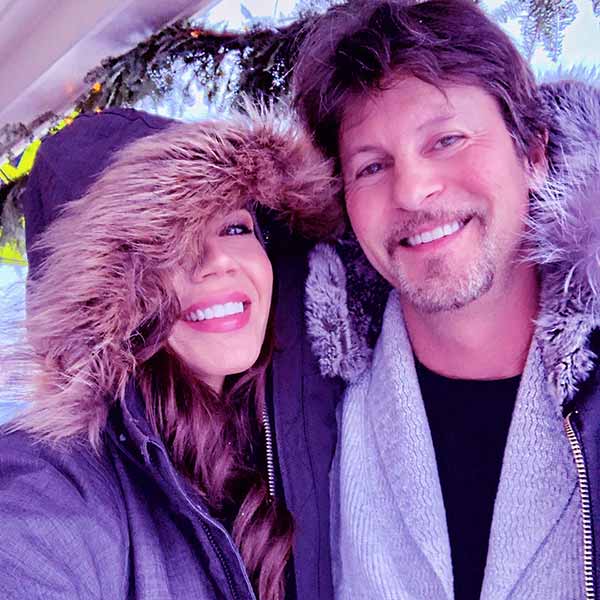 Caption: James and Tati Westbrook are spending quality time with each other in Teton Village, Wyoming

James’s wife also shared the wedding videos on her YouTube Channel. The pair said “I do” in front of the family, relatives and close friends. Also, James Charles and his son, Taylor, attended their marriage.

Tati took to Instagram and shared a picture of their wedding on the first anniversary and captioned it that read,

Tati often shares a picture of her husband, James Westbrook. It seems they are shy to flaunt their love. Additionally, he features in many videos with his wife on her channel. On December 19, 2019, Tati posted a video titled, “Giving Away ALL of My PR!” on which James also features unboxing.

Well, most of the people are interested to know that James and Tati have children together or not. The couple has no children, but James Westbrook has a son named Taylor James Westbrook from his previous relationships.

To date, Mr. Westbrook has not talked about his previous relationship with us. He even features one of his stepmom’s videos in 2018. Tati posted a video called “PUTTING MY SON IN DRAG ft. James Charles” on which James was doing make-up on Westbrook’s son, and he looked totally different. Watch the video below.

Taylor is a musician and working on his album. When not working, he plays guitar and also loves exploring new places. Further, Taylor James does have an Instagram account under the name “bow.roses.” Currently, the family of three live in Los Angeles, California.

It all happened when YouTube star James Charles promoted Sleep Vitamins by SugarBear Hair on his Instagram. The age gap between Charles and Tati— he is 19, and she is 37.

James predicted Charles’s immaturity would create some problems down the line. James’s wife felt the endorsement was a betrayal. She is the founder of a beauty brand called Halo Beauty.

James Westbrook said to Tati sternly; they’re not best friends, he’s a kid. Additionally, Charles eventually takes part in the couple’s wedding, and even he did Tati’s make-up.

His wife said she would never watch her wedding videos without seeing his face or thinking of him. Since the controversies, they are not talking to each other.

James’ wife, Tati, is an internet personality, a make-up artist, as well as an entrepreneur. She is a former image consultant turned make-up artist, and created her own YouTube Channel, “GlamLifeGuru,” later changed the name to Tati, on November 7, 2010.

As per Newsweek, Tati Westbrook is considered to be a progenitor of the YouTube beauty scene. She focuses on make-up tutorials, beauty reviews, tips, hauls, and more. On her channel, Tati has over 9.6 million subscribers and more than 1.3 billion views.

How Much is James Westbrook’s Net Worth?

James Westbrook makes a good fortune that helps to increase his net worth. He works in the field of media and knows the industry well. He has been working in the media field for a long time. Sure enough, Westbrook owns several companies over the years.

Thus, we don’t have his actual net worth, although a few reports put James Westbrook’s estimated net worth is around $800,000.

On the other hand, his wife has a thriving YouTube career. As of 2020, Tati Westbrook’s net worth is estimated to be $6 million.

Is James on Social Media?

James Westbrook is not active on social media. But you can check out his wife’s social networking sites such as Instagram, Twitter, and Facebook. Also, she has her own brand line, Halo Beauty Vitamins.