Heather Clem and Bubba the Love Sponge, became quite popular in the media. The former couple faced many ups and downs after the release of the infamous sex scandal of Heather and Hulk Hogan. As for the woman in the tape was Bubba, the Love Sponge’s ex-wife.

Heather Clem is known for her accomplished and outstanding career as a host. Let’s learn in detail about Heather Clem.

Who is Heather Clem?

Heather Clem is the ex-wife of a radio personality and businessman Bubba Clem. Clem was born as Heather Cole on July 1, 1974, in West Virginia. She was raised in her hometown of West Virginia by her parents. Heather practices Christianity. As of now, Clem is 46. 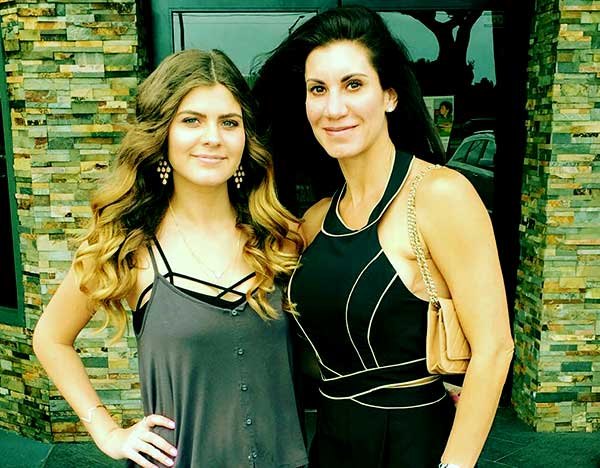 Caption: Heather Clem is popular known as the ex-wife of Bubba the Love Sponge

Yet, no information has been released regarding her parents and siblings. As of her education, Heather Clem attended the University of Arizona.

Heather Clem is a Former Model

With the height of five feet eight inches, Heather maintains her figure perfectly in her 40s. The gorgeous lady has luscious dark brown eyes and brown hair.

Heather started her career as a model and even featured on the cover of many magazines. In addition to her career, she later tried her hand in the film industry. She starred in some films such as The Merman Prince for Rl Presidente Emperor Warlord!, The Barren Pine, and Crafting with Connie.

Heather Clem is a Fitness Instructor

Furthermore, she shares tips and tricks on how to stay fit and healthy.

Prior to her marriage, Heather and Hulk Hogan, real name Terry Bollea, were filmed having sex in 2006. At the time, the former model was in a relationship with Bubba the Love Sponge, who’s the best friend of Hulk. During the trial, Heather and Hulk claimed they were unaware that they’re being recording.

The videotape released by one of the New York-based websites named Gawker on October 4, 2012. Did she know she was being filmed?

Heather claimed the clip was filmed by her ex-husband Bubba who set her up with Hogan. She said she was told to go to the bedroom by her husband, and she did. When Cole found the tape, she requested her husband to be destroyed, but it wasn’t.

In the video, Clem can be heard saying the couple can do their thing and will be in his office. Testifying in court after Hogan filed a lawsuit against Clem. This led to Hulk suing the owner of Gawker, Nick Denton, for violenting his privacy. Following the trial, Heather’s ex-husband apologized to Hulk. Later, juries awarded $149 million for his privacy.

Bubba Clem invoked the Fifth Amendment and denied to testify during the trial. Later, Clem and Hogan settled the lawsuit for $5,000 over the sex tape.

Heather Cole married Todd Alan Clem aka Bubba the Love Sponge in January 2007. They tied the nuptial at the First Baptist Church in St. Petersburg, Florida. They were living as a happily married couple until 2011; they separated in March.

Bubba filed a divorce from Heather in September, stating the marriage was “irretrievably broken and should be dissolved.” The divorced papers are submitted at Country Civil Court. 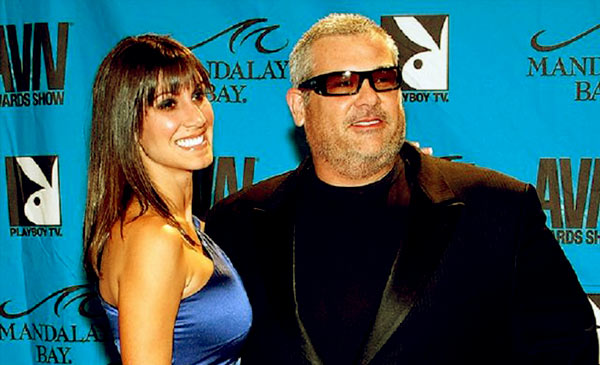 Caption: Heather Clem with her husband Bubba the Love Sponge

According to a prenuptial agreement, Heather and Bubba signed in 2007, the couple’s properties were to be divided. Also, they agreed “not to interfere with, annoy, molest or harass the other party or disparage the other party in public.”

He dropped out of Indiana State University to become a dentist but ended up as a radio host. Clem worked in many radio stations like WXTB, WFLZ, Howard 101, and more. Furthermore, he has his own company called the Bubba Radio network.

Do Heather Clem and Bubba have A Child Together?

Well, many of you think that Tyler Clem is the son of the couple, but it’s not. Tyler was born from Bubba Clem’s previous relationship, but the identity of a woman is under review. The former couple didn’t have a child during their marriage though Heather Clem has a daughter named Julia from her previous relationship.

Heather’s daughter, Julia, graduated from Florida State University in 2019. Also, the former model shared a photo her daughter, Julia holding the degree in her hand on her Instagram account with captioned it that read, “Incredibly proud of this young woman” with hashtags; #nowanole, #fsu,  #floridastateuniversity, and #co2019.

Heather posts many photos with her beautiful daughter on social profile. Every year, on Mother’s Day, she posted pictures of her daughter and herself. However, the date of the year of Julia is not mentioned, but Heather wished her a happy birthday on July 17 every year. 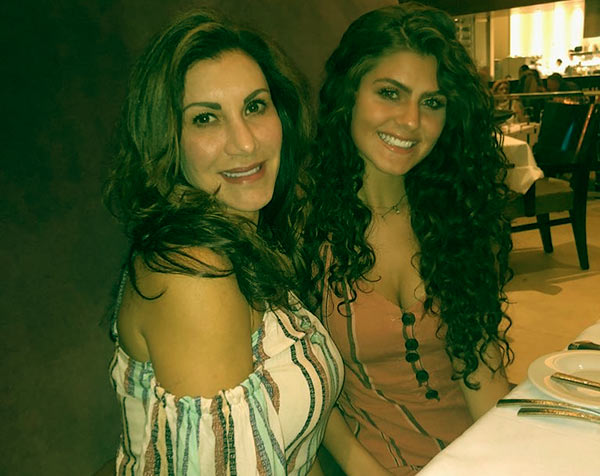 Caption: Heather Clem and her daughter Julia went out for dinner on Mother’s Day

How Much is Heather Clem’s Net Worth?

Heather makes a good amount of money from her modeling career as well as acting. Currently, she is working as a fitness instructor. As of now, Heather Clem has a moderate net worth of $500,000. Currently, she resides with her daughter in Apollo Beach, Florida.

On the other hand, her ex-husband enjoys a net worth of around $7 million. Back in 2017, Bubba put his St Petersburg home for sale for $1.8 million. The 6,367 square foot mansion featured four-bedroom and five bathrooms.

Heather Clem is online on Twitter and Instagram under the name “@heatherdcole.” On her Instagram bio, she simply states as “Heather D. Cole,” where she has over 2k followers.

Additionally, she is a fitness enthusiast and fills her Instagram with her photos and video about crossfit, daughter, memes, and female empowerment.