If you have watched the 1995 action comedy movie Bad Boys, then you probably remember the character detective Sergeant Marcus Burnett that played by actor Martin Lawrence along with Will Smith as Mike Lowrey. Martin Lawrence gained both fame and fortune in his life, following the success of Bad Boys. He also starred in two sequels, Bad Boys II and Bad Boys for Life.

Despite his acting career, the Bad Boys actor has been walked down the aisle twice and currently preparing to get married to his longtime love, Roberta Moradfar. The standup comedian has three children with his previous marriages. But today, we are going to discuss his oldest daughter, Jasmine Page Lawrence. Also, take a quick look at some of the facts given below.

Jasmine Page Lawrence is the Firstborn Child of Martin Lawrence

Patricia Southall is the first wife of Martin Lawrence. The two met in the summer of 1992. At the time, Patricia worked for Gov. L. Douglas Wilder’s media office. Patricia is an American founder and spokesperson of Treasure You. 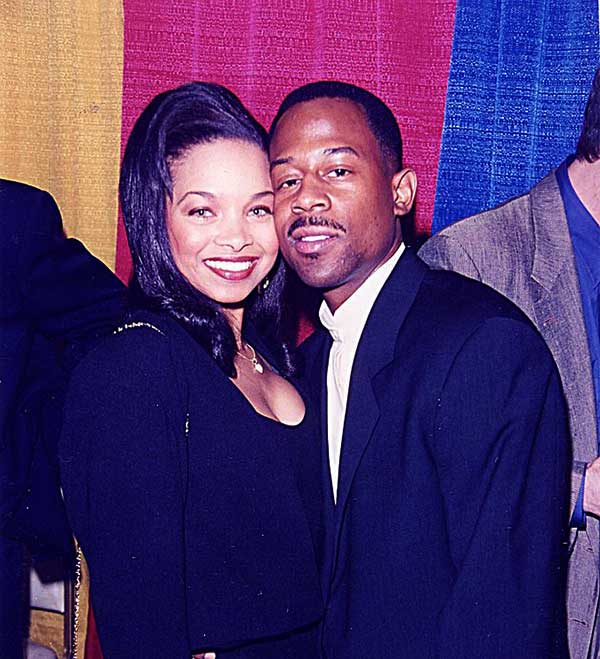 Caption: Martin Lawrence and his first wife, Patricia Southall were married for a year

Southhall won Miss Virginia USA in 1993. She and Lawrence dated for a couple of years and walked down the aisle in 1995. Martin and Patricia welcomed their first child, a daughter named Jasmine Page Lawrence, on January 15, 1996. 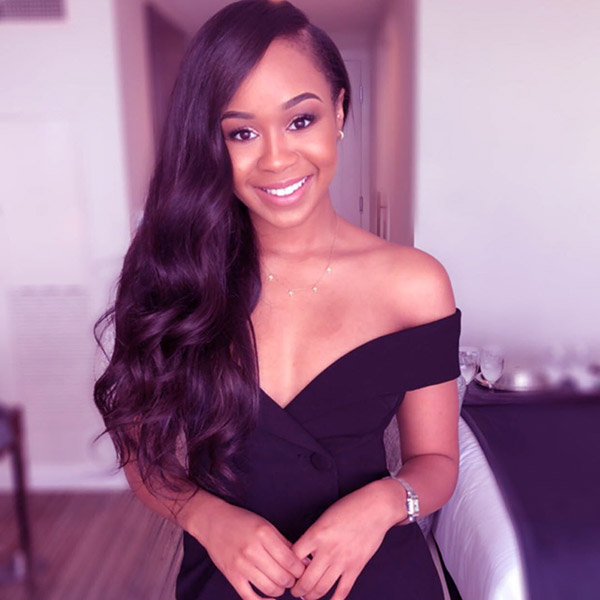 When Jasmine was one year old, her parents got in 1997. However, the reason for the divorce of her parents is not known to date. Jasmine turned 24 now and working on her career. On her 24th birthday, Martin wished a happy birthday to his daughter. Jasmine graduated from Duke University in 2018.

Wanna take the time to wish my daughter @jasmin_lawrence the happiest of birthdays as she turns 24 today! Can’t say enough how proud you make all of us feel seein the woman you’ve become, and this is only the beginning! May your day be blessed with endless love, family, and laughter ❤️ HAPPY BIRTHDAY!

Lawrence is two younger half-sisters, Iyanna Faith and Amara Trinity, born from her father’s second marriage. Also, she has three half-siblings from her mother, Patricia. Following the divorce of her parents, Martin married Shamicka Gibbs, and her mother married a football star, Emmitt Smith. 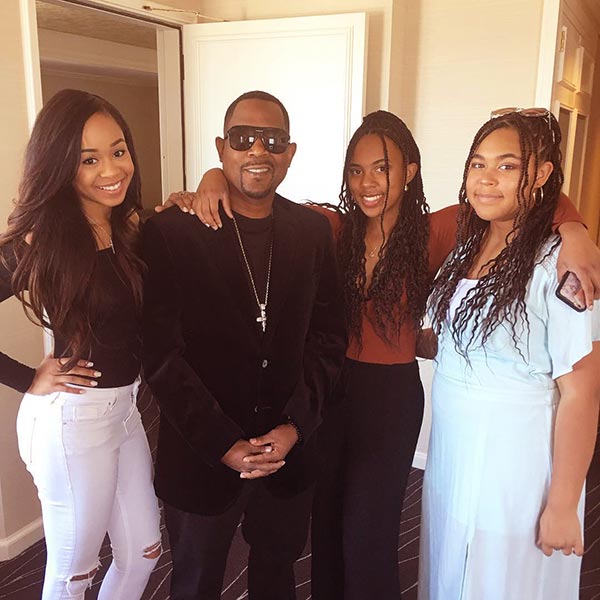 Caption: Jasmine took a photo with her sisters and dad

Iyanna Faith Lawrence was born on November 9, 2000, and is 20 years old. Faith Lawrence is studying at Sarah Lawrence College. Her youngest sister, Amara Trinity, was born on August 20, 2002, and she is 18 years old. Despite being born from different mothers, the three sisters have a strong bond with each other.

If you take a look at Jasmine’s Instagram, then you can see numerous posts of her sisters. She doesn’t shy to flaunt her love for her sisters.

Jasmine and Martin’s relationship is not only father-daughter, but they are also best friends. When her father won BET Comedy Icon Award in 2005, he took her on stage.

For Jasmine, the family is her first priority and can do everything for them. She loves her father so much and even shared several throwback pictures with her father. In 2018, she posted a series of photos on her Instagram on Father’s Day. She captioned, “A daughter’s first love is her father.”

A daughter’s first love is her father ❤️ I love you with all my heart, daddy!!! Happy Father’s Day 😘

The 24 years old gorgeous lady is seemed to be single. Rumor is swirling around that Jasmine is dating Will Smith’s son, Trey Smith, for quite a long time. She often posted pictures with Trey on her social profile.

Back in November 2019, Jasmine took to Instagram to wish a happy birthday to Trey, posting an image of the two. She captioned the photo, “Happy Birthday. You have the biggest heart and mots amazing spirit.” She continued that she has been so grateful to have him in her life with emoji of red hearts.

Happy birthday, cuz!! You have the biggest heart and most amazing spirit. So grateful you’ve been in my life literally since birth lol Love you so much @treysmith0011 ❤️❤️

However, neither Trey nor Jasmine has confirmed their relationship in the media. Her father and Trey’s father have worked together in the movies Bad Boys franchise. Currently, Patricia’s daughter is more focused on her career rather than falling in love. Hope, Jasmine finds her dream man whom she could spend the rest of her life.

How is Jasmine Lawrence’s Net Worth?

Unlike most celebrities’ kids, Jasmine followed her father’s path and tried her hand in the entertainment industry. To obtain her goal, Jasmine moved to Los Angeles and studied acting at Speiser Sturges Acting Studio.

During the time, Martin’s daughter auditioned for Bad Boys for Life starring superstar Will Smith. So far, she had a cameo role in the movie. The net worth of Jasmine Page is unknown. We assure you that her dad, Martin Lawrence, already separated the amount for her.

On the other side, Martin Lawrence has a surprising net worth of $110 million. He earns his income from various ventures such as acting, album sales, and producing movies and hosting.

Martin’s eldest daughter, Jasmine, has thousands of followers on Instagram. She posts photos of herself, flaunting her curvy figure on bikinis. In addition, the actress is known for her remarkable fashion sense and also loved continental dishes.