Impractical Jokers is one of the most viewed comedy shows in the USA that aired on TRU TV. The comedy troupe, The Tenderloins, produce it, that consists of four-member, Sal Vulcano, James Murray, Brian Quinn, and Joseph Gatto.  But you can’t see one member in the show; he is none other than the narrator, Drew Patterson. He narrated the show along with Bill St. James and Erik Falcon.

He has been working with The Tenderloins since the beginning of the show. He works behind the scene. How is Drew’s relationship with the Impractical Jokers’ stars? Also, take a look at the below fact.

Drew Patterson is a Voice Actor

Drew is widely known for his work in the reality television series, Impractical Joker. He narrated the show along with his co-narrator Bill St. James and Erik Falcon. In his career, he has performed extensive narration work on various e-learning projects. 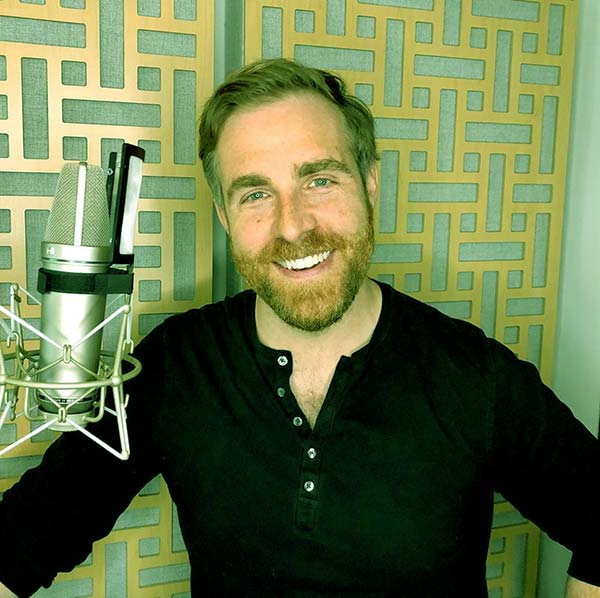 Numerous great artists have a great voice as well as narrated many shows. Drew also has a great voice that suits his personality. Further, Patterson worked as a communications manager in the 2017 documentary film, “Ann Wilson: In Focus.” Then Patterson served as a voice actor for nine episodes from 2016 to 2017.

Drew Graduated in Broadcast Journalism in 2003

Like most celebrities, Drew kept his personal detail away from the media. His mother’s name is Laura D. Patterson and makes handicrafts. In addition to that, his mom has an Instagram featuring her handicraft works and family moments, which is how we got a lot of information about Drew.

What a wonderful weekend! My kids and grandbaby under the same roof, sharing meals and laughs and lots of kisses for our little Frankie 😍 I also gifted the throw quilts to my sons that were a few years in the making… 😀

Patterson was born and raised in the USA, and currently, he lives in New York City, along with his family. Drew graduated from the local high school and then studied at the University of Illinois at Urbana-Champaign from where he earned a Bachelor of Arts with majored Broadcast Journalism.

Drew Patterson is a Married Man

Patterson is married to a beautiful lady named Kendra. But most of his info about his life, he has kept his married life under the wrap. They have been together for a decade. Neither Drew nor his wife talked about their dating life and past relationship on social media.

According to online sources, Drew and Kendra Gram married on May 11, 2018, in a private ceremony, just before the birth of their daughter. His mom posted pictures of the couple on social media and stated that Drew and Kendra became husband and wife officially, and now, her heart was full.

On August 3, 2016, Drew posted a boomerang video of his wife and wished her a happy birthday. To date, he has mentioned the name of his wife on the media. He captioned the clip that read, “Happy birthday to my beautiful lady.”

Happy birthday to my beautiful lady

Judging from his Instagram, Drew Patterson married his lady in the 2000s, and their relationship is still going stronger and stronger day by day. Further, the couple is a travel junkie. In 2017, they went on to the trip to Southern Region, Iceland.

They Have a Cute Daughter

Drew and his wife welcomed an adorable daughter, Frankie Sophia Patterson in June 2018. He even shared a picture of a mother and daughter on her social accounts and wrote; he loved wife and daughter. The actor shares numerous images of his daughter. 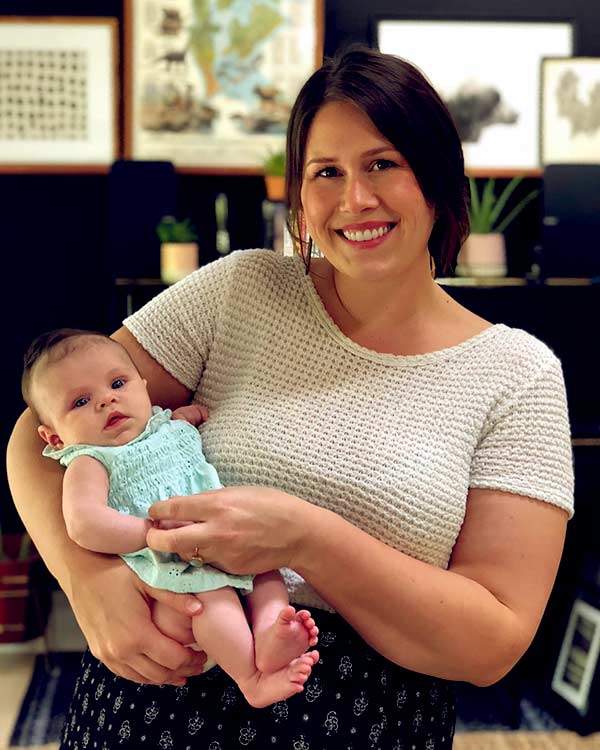 Patterson’s daughter is two years old and growing up day-by-day. When he’s not working on the television, he went out with his cute daughter and wife and spent time with them. If you go through his Instagram, there are lots of pictures of his daughter.

Besides voice roles, Drew Patterson has worked on several networks and has years of experience. As a talker, you have heard Patterson on network promos for your favorite TV shows on CBS, ABC, and Fox radio stations. Patterson has been working as a voice actor in Drew Patterson Voiceovers since 2006 that located in NY and LA.

Previously, he worked at Hubbard Broadcasting Inc as a Creative Services Director for more than thirteen years. Also, he worked for CBS Radio and Q101 Chicago. Drew makes a salary of $15,000 from Impractical Jokers per episode. In addition, he runs his own show, Alaska Triangle, on Travel Channel.

In conclusion, Drew Patterson’s net worth equals t0 a massive $2.5 million, which even puts to shame the net worth of many other stars of the shows he narrates for.