No one knows what can happen tomorrow, one day, you might be living as a normal life, and suddenly, you are on the limelight. The same thing happened to Wanda Hutchins, who became a celebrity after being married to Michael Strahan.

Wanda and Michael are one of the most adorable couples, but when they announced their divorce, the whole nation was in shock. Since the divorce, she has been aloof from the media. Here we will uncover everything about Michael’s ex-wife Wanda.

Wanda Hutchins is the First Wife of Michael Strahan

Wanda Hutchins married a retired professional football player Michael Strahan.  Michael and Wanda got married in Germany in 1992. It is unknown when and where t two met for the first time and began their love story. 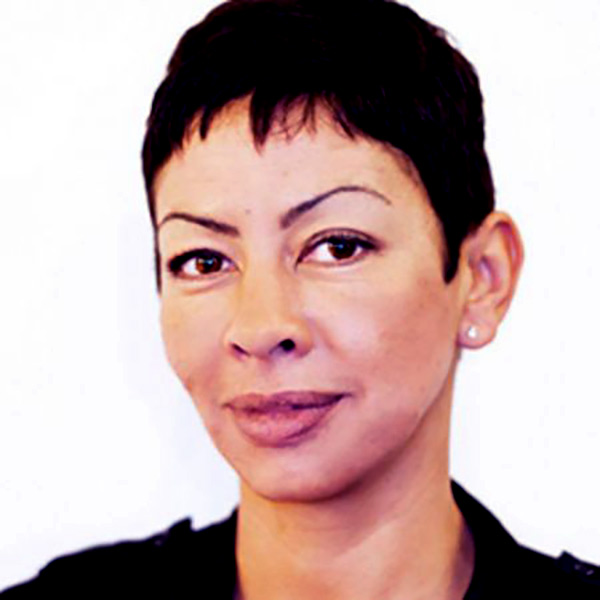 Caption: Wanda lives with her two kids after divorce from Michael Strahan

They tied the knot and remained married for four years. As time passes, their relation was getting sour and created a difference between two. As a result, the couple decided to paired their ways.

Wanda and Michael divorce in 1996

They got divorced after being married for years in 1996. However, the couple remained silent about the reason for their divorce.  Later Wanda came forward and revealed the cause of their separation.

She said she and her ex-husband were too young to get committed.  Thus, the two split up with mutual understanding.  Further, Wands’ mom even accused Strahan of abandoning his children, although Hutchins disproved her claims.

After the divorce, her ex-husband, Michael Strahan, married second wife Jean Muggli, but she remained single to date. Neither she got married for the second time nor got involved with any other guy.

However, Michael Strahan is married to Jean Muggli until 2006. It was Jean who filed for divorce from Michael in 2006, accusing of physical assault. Also, Jean accused him of being gay. Wanda has always been loyal to Strahan and came forward to defend him.

She is living happily with her two children and even goes on vacation.

Wanda has two children, a daughter named Tanita Strahan and a son, Michael Anthony Strahan Jr. Tanita was born in 1992, and she is 28 years old. The actual date of birth is not mentioned on any site. Going through Micheal Stran’s Instagram, he wished a happy birthday on November 10. 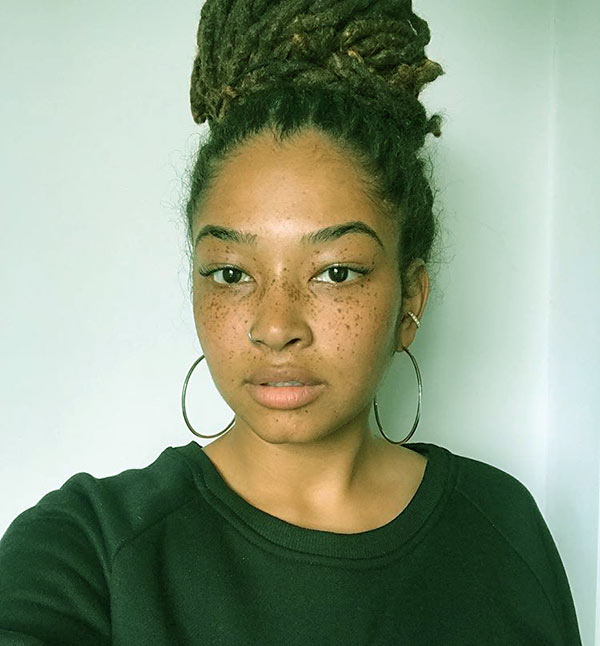 Caption: Tanita Strahan is the firstborn child of Wanda Hutchins and Michael Strahan

On November 10, Micheal took to Instagram and shared a photo of him with his daughter and captioned it that read, “Happy Birthday to my first baby” with a heart emoji.

Wanda’s daughter is a visual artist and entrepreneur. She fills her Instagram with her works. Additionally, she runs a YouTube Channel called The Infinite Finesse Podcast.

Missing my kids so much right now! Thankfully, we have FaceTime, so I can see their smiles! #LoveMyKids

Wanda’s youngest son, Michael Strahan Jr, was born in 1995. Her son graduated from high school in 2013. Every year on February 14, Strahan celebrates Valentine’s Day with her with his four kids, Tanita, Michael Strahan, and twins; Isabella and Sophia born from second wife, Jean Muggli.

After Wanda divorced her husband, Michael has seen with several ladies, but none of his relationships last long. The retires NFL player’s current relationship is a bit controversial. He is dating a girl, Kayla Quick, who is twenty years younger than him. 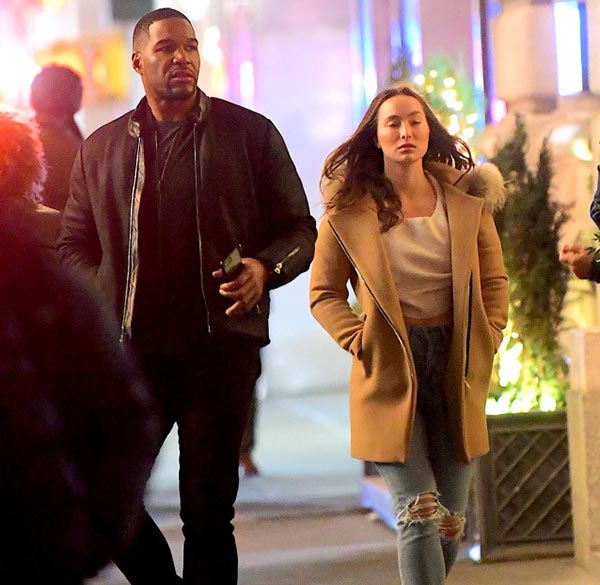 Strahan and his gal pal Kayla spotted together on the Upper East Side. As per Page Six, Kayla Quick has a criminal past. She was arrested for disorderly conduct and grand theft. They were photographed outside the restaurant while walking. However, The Good Morning America host has kept their relationship secret. Moreover, the two are spotted in public places.

Wanda Hutchins is an Interior Designer

Professionally, Wanda developed her interest in designing while growing up. Later Wanda turned her hobby into a career and became an interior designer. She has an undying passion for art and worked on numerous projects to date.

Also, she reuses, repurposes, and redesigns the properties with a unique approach.  She has been working in this field for more than two decades. Aside from this, there is no more information, neither her work nor on other matters.

How Much is Wanda Hutchins Net Worth?

There is no secret that she makes her money as an Interior design. However, she hasn’t talked about her salary and net worth to the public yet. Some sources claimed that Wanda’s net worth is said to be around $2 million.

According to Glassdoor, an interior designer earns above $50,000 a year. Additionally, the salary depends on their work experience and earns up to $70,000 to $80,000 annually.

On the other hand, her ex-husband Michael Strahan’s estimated net worth $65 million. Most of his income comes from his professional NFL player as well as a media personality and football analyst.

How are you raising your game today? Comment 👇🏾 #raiseyourgameM by Michael Strahan

Currently, she resides with her kids; Tanita and Michael Strahan Jr. in a $163, 000 house in Houston neighborhood.

Where is Wanda From?

Michael Strahan’s ex-wife, Wanda Hutchins, was born on January 1, 1973, and is 40 years old. Wanda Hutchins was born under the sign of Capricorn. Hutchins stands at the height of five feet nine inches and maintains her body figure.

Wanda Hutchins was born and raised in Germany, but the detail of her parents and family are still a mystery. Likewise, we couldn’t find the info on her academics.

Sad to say, Wanda Hutchins, not appear on social networking apps. However, you can check out her ex-husband’s on Instagram and Twitter for the latest updates.