In Hollywood, the celebrity children came to the spotlight through their parents, siblings, or partners. Likewise, American-born singer Christina Milan’s daughter, Violet Madison Nash born from her previous marriage. Violet Madison has introduced her daughter to the show, Kardashian-esque fashion though she is not shying away from the spotlight like other celebrities kids.

So what else can we learn about Christina’s daughter? Prior to that, look at the below facts.

Violet Madison Nash is the Eldest Daughter of Christina Milan

Christina Milan’s daughter, Violet Madison Nash, was born from her ex-husband, The Dream, in 2010, in Los Angeles. Violent is the first child of Christina and the fourth child of The-Dream. 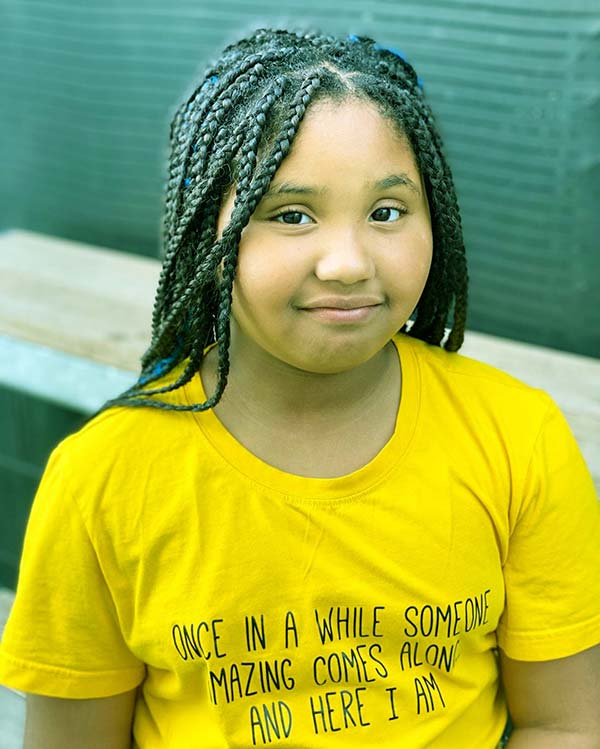 Caption: Violent Madison is the daughter of Christian Milan and The-Dream

Christina celebrated her 10th birthday on February 26, 2020, along with her family and friends. The birthday party theme was VSCO and is made possible by Claire’s Pretty Little Thing and Wife of the Party.

Violent even shared some glimpse of her birthday party on Instagram. She put up a series of photos on Instagram and captioned it, “Having the best 10th birthday ever.” She added, “Shoutout all my VSCO Girls!”

Having the best 10th birthday ever! Shoutout all my VSCO GIRLS! @prettylittlething and @wifeoftheparty made this day extra special for me and my friends ✌️

Violet loves sushi so much and even included sushi on her birthday menu.

Violent’s parents were separated when she was in her mother’s womb. Christina started dating musician Terius Youngbell Nash aka The-Dream in early 2009, and eventually, she became pregnant with her daughter, Violent. So that they got engaged in 2009 and consequently tied the nuptials on September 4, 2009, at the Little White Chapel, Las Vegas. 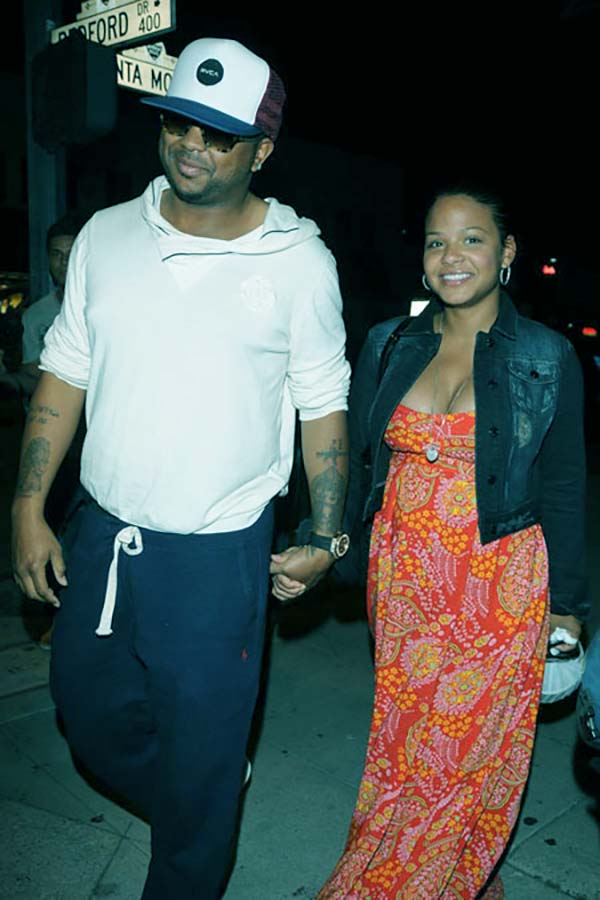 Five months later, of their marriage, The-Dream filed for in February 2010, divorce in Georgia, just nine days earlier the birth of their daughter Violent Madison.  When Violent was three months old, Christina and The-Dream announced their separation after photos of her husband have surfaced being intimated with his assistant. Finally, the couple’s divorce finalized on October 23, 2011.

Following the separation, Christina began dating James Prince Jr, in September 2010 and eventually got engaged in 2013. Unlike her previous, the duo called off their engagement in June 2014. However, she and her ex-husband, The-Dream, together co-parenting their daughter.

Violent is currently living with her mother. The ten years old has eight half-siblings from her parents’ past and present relationship. She became a big sister of a brother named Isaiah Pokora, born on January 20, 2020. Isaiah was born to Christina and her partner, Matt Pokora, who is a French singer.

The pair also announced the arrival of their newborn child on Instagram. Violet’s mother posted a black and white photo of her younger brother clutching her finger and captioned it, “And so we begin. Isaiah 1/20/20.” As of 202, Isaiah is five years and growing day by day. Though her mom hasn’t shown the face of Isaiah’s face, she shares some pictures of her son from the back.

Christina and Violet are best friends, more than a mother-daughter relationship. Violent loves to sings, acts, and dance like her mother. If you take a peek on Madison’s social accounts, then you will see some clips on which she was singing.

The Maryland native keeps her girl in touch with her Latin roots by practicing Spanish with her. One thing is, she speaks Spanish fluently. The other component is food. The mother-daughter cook Cuban food, and then they sit around with their family and eat. Furthermore, Milan also talked about her family, descent, and other stories with Violent.

Milan’s daughter and French singer Matt have a very close relationship like father and daughter. The family of four has been living peacefully since 2017. Every day Matt dropped Violent to her school as well as picked up.

In the deleted video, Mr. Pokora had filmed his stepdaughter, seated on an armchair, showing her hair styled in mini-macaroons, a cut called Bantu knot. But many people offense to what seemed to be the French singer compared his stepdaughter, Violent’s hair to virus or a disease.

Some fans are calling out #ChristinaMilian’s man #MattPokora for a video he posted in his Instagram story of her daughter #Violet. The fans believe that he was comparing her bantu knots to a virus based on the emojis he used. He has since deleted the video from his Instagram story. #Roommates, are they reaching or nah?

Love & Hip-Hop star Joseline Hernandez commented on an Instagram from The Shade Room and wrote, “white people jokes, her hair looks beautiful.” Later Matt Pokora posted more videos of Violent on his Instagram story. It seemed that he’s trying to lighten the situation and show that he uplifts her.

PressPlay: #ChristinaMilian’s man #MattPokora shows that he loves and uplifts her daughter #Violet all of the time!! This comes after some fans accused him of trying to compare her hairstyle to the emoji that is being used to represent a virus. (SWIPE for earlier post)

Milan’s daughter, Violent, is living a lavish lifestyle that most children dreamed of. Currently, Nash’s daughter is studying in school, so it is impossible to earn by herself. However, her parents have already separated asset for her.

On the other side, Christina Milan, has a whopping net worth of $6 million whereas her dad, The-Dream’s net worth is $50 million. She earns her fortune from various ventures that help to increase her net worth in every coming year. Milan’s primary source of income is her albums. Aside from music, she acted in several movies like Love Don’t Cost A Thing, Be Cool, and many more.

The mini Milan already on her way to being a starlet by her own right.  She does have an account on social networking sites such as Twitter and Instagram. Violent social accounts are managed by her mom, who posts all of her, all the time. In addition, the 10-year-old also has some vlogs on her IGTV.

Watched the show with my French Fam 😜✌🏾 Aunts & Cousins 🇫🇷