Some people are born in a wealthy family, while others are simply born to be rich. They work hard to get all the things that dreamed of and accumulated lots of money so they could live a good life. David Hefner is one man who was born with a silver spoon.

He is one of the sons of the late Hugh Hefner, the world-renowned owner of the worldwide famous Playboy Magazine. David Hefner’s father died at the age of 91 in 2017 and left behind the Playboy empire, to his beautiful 34-year-old wife, and four kids.

David shied away from his father’s limelight. Here’s you need everything about Hugh Hefner’s son, David Hefner.

David Hefner is the Eldest Son

Hugh Hefner and his ex-wife Mildred Williams have two children together; a daughter and a son. David Hefner was born in 1955 and is 65 years old. When he was four years old, his parents got a divorce. However, he is a good bond between his mom and dad. 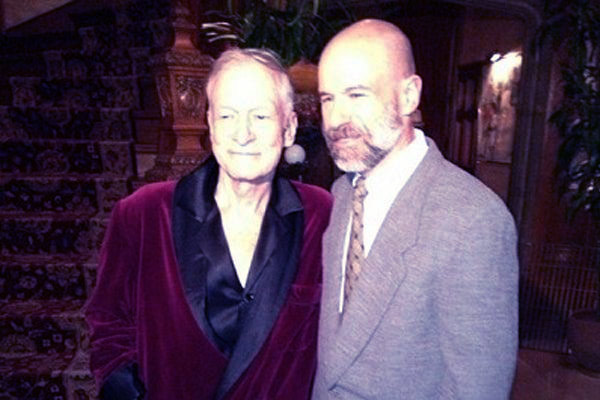 David mostly stayed out of the limelight as well as away from the Playboy brand. So, the information about his early and adult life is still a mystery. It is safe to say that this man grew up in the United States.

Why Did His Parents Divorce?

David’s parents were college sweetheart. Hugh Hefner met his first wife, Mildred Williams, in college and eventually got married in 1949. While his parents were married, Hugh launched a Playboy in 1953.

David’s mom and dad were so much in love. Even his mother confessed to Hugh, having an affair with another guy when he was in the military. Wracked with guilt, Mildred allowed Hugh to have a relationship with other women during their marriage. After being together for more than ten years, Hugh and Mildred Williams divorce in 1959.

David Hefner Had a Stepfather

Following the divorce, his father went on with his bon vivant Playboy lifestyle while his mother, Williams, moved on her life with another guy.

Williams remarried a man named Edwin Gun but didn’t last long. Hugh’s kids legally adopted by Edwin Gun, but after Mildred divorced from Gunn, they changed their surname back from Gunn to Hefner.

Hefner has a biological sister and two half-siblings. Among the four children of Hugh, Christine Hefner is the eldest and David’s older sister. He has two-half younger brothers, Marston Hefner and Cooper Hefner.

Like his younger half-brother Cooper, Christie is involved in the family business. Christie spent her thirty years at Playboy and also served as its CEO for 20. 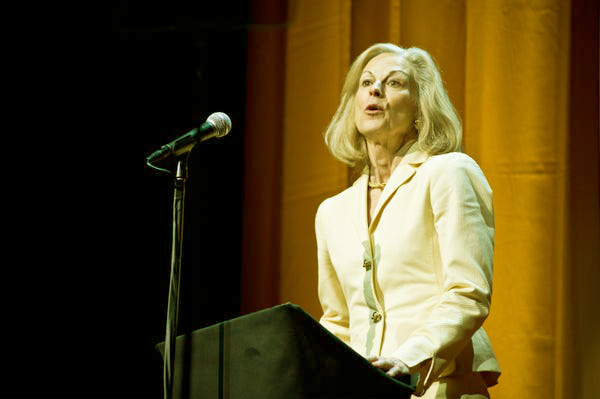 Christie began working at Playboy in 1975, became president of Playboy Enterprises in 1982 and CEO in 1988. Additionally, she is a philanthropist and involves in much charitable work.

David’s sister established the Hugh M. First Amendment Award and also helped raised $30 million for CORE Chicago. She has named one of Forbes’ 100 Most Powerful Women in the World multiple times.

His father Hefner married a second time in 1989 with a model turned actress, Kimberley Conrad. They shared two sons named Martson Gleen, born in 1990, and Cooper was born in 1991. 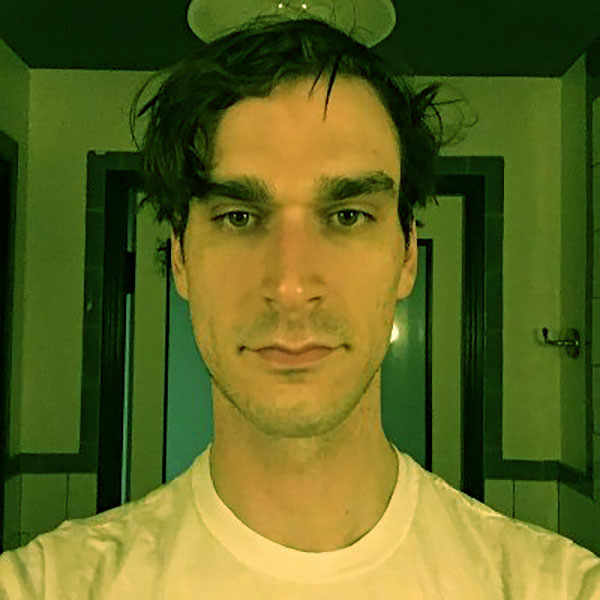 Caption: Martson Hefner is the third child of Hugh and first of Kimberley Conrad

Martson spent his first eight years in the Playboy Mansion. David’s younger brother was arrested on suspicion of attacking his girlfriend, Claire Sinclair, in 2012. Thus, he was sentenced to one year in domestic violence, and the court ordered him to stay away from his girlfriend for three years.

His youngest-brother, Cooper Hefner, is the youngest one in the family. Cooper is the chief creative officer or Playboy Enterprises and also the founder and former CEO of the upstart media company Hop.

In addition to that, he is a member of the California State Military Reserve. Cooper is the one who confirmed his father’s death with a statement of People and behalf of the company.

Hugh Hefner, Playboy Magazine founder, died on September 27, 2017, in Los Angeles, California. He peacefully passed away due to natural causes at his home, The Playboy Mansion. 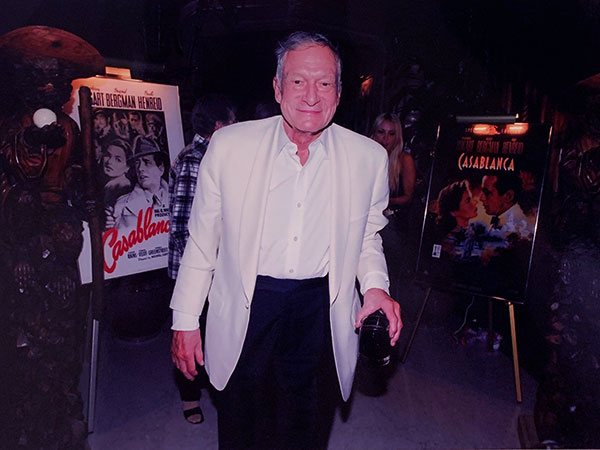 Caption: The late Hugh Hefner celebrated his 91st birthday at the Playboy Mansion with his family and friends

Hugh Hefner was one of the most recognizable personalities in the history who defined a lifestyle and ethos that lie at the center of the Playboy brand. After serving in the army for two years, he joined the University of Illinois at Urbana-Champaign from where he earned a bachelors’ degree in Psychology.

While working in the publishing industry, he got an idea of a playboy. After that, Hugh published the very first issue of Playboy in December 1953, which featured a nude Marilyn Monroe. The same year, the late Hefner launched media and lifestyle company, Playboy Enterprises and severed as a board member until his death.

David Hefner Has His Own Company

While his sister and two younger brothers are helping to extend the enterprise going, he opted out of the family business. He chose a different path and made his own career. The last is known to live in Northern California and rarely visited the Playboy Mansion.

Hefner earned a degree in computer engineering and worked as a computer analyst in his own computer consulting company in Northern California. Some sources also claimed that he served as an independent computer graphics specialist in films.

Who Is David’s Wife?

Having a more in-depth insight into his personal life, he is just opposite to his father and siblings. David is a married man, but he hasn’t disclosed any detail regarding his wife and their marriage.

It is said that he tied the knot to his wife in a private wedding ceremony. Also, he has two children. David prefers a simple lifestyle and stays miles away from the limelight.

How Much Is David Hefner’s Net Worth?

David could have owned the million dollars franchise, but he has no interest in that field. Hugh’s son is currently serving as a computer analyst. In addition to his career, Hefner contributed as in independent computer graphics in Hollywood productions such as Washed, D-Lover, and Forgotten Pills.

To date, David Hefner hasn’t revealed the actual net worth, but it is sure that he makes impressive income from his profession. Meanwhile, his late father, Hugh Hefner, had an estimated net worth of $50 million. According to Business Insider, Hefner’s net worth was at least $110 million, with roughly $45 million in liquid assets.