Fans of The Real Housewives, if you think you know everything about the show, but you don’t. Hold on; there are still more surprises that you are unaware of. There’s nothing secret about the housewives. Did you know Beverly Hills housewife Erika Girardi had a son?

Erika Jayne joined the cast of The Real Housewives of Beverly Hills Season Six in 2015. Jayne revealed in season eight that she has a son, Tommy Zizzo, born from her previous marriage. Now, Tommy lives with his and his stepfather, Thomas Girardi. Who is Tommy Zizzo’s birth father? Let’s scooped up about Erika Girardi’s son Tommy Zizzo in his wiki-bio.

Tommy Zizzo is the only child of Erika Jayne

Despite being the son of actress Erika Jayne, Tommy is not famous as her. Tommy was born in 1994 that makes him 26 years old. He was born to Erika Jayne and Thomas Zizzo. According to her mother’s book, Pretty Mess, Erika got pregnant with her son Tommy after she missed a few days of her birth control pills. 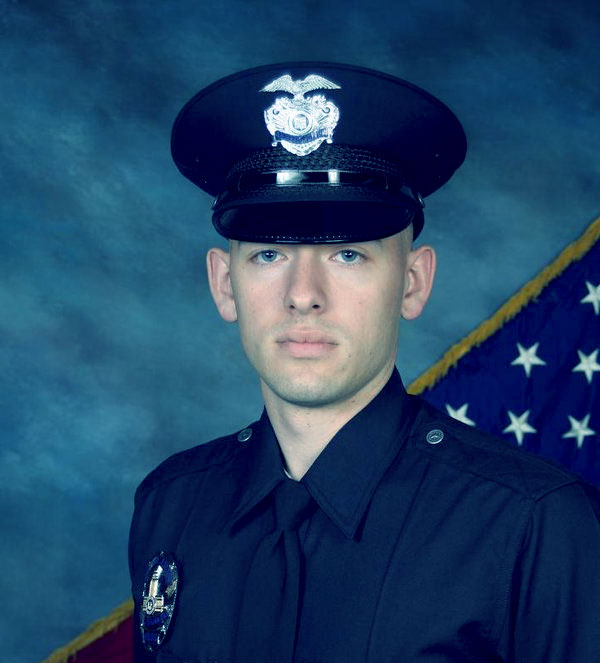 When his parents got married, Tommy was in his mother’s womb. However, his parents separated when he was more than 18 months old.

Tommy Lives With His Mother and Stepdad

Now, Tommy is grown up and lives in Pasadena. He previously lived in Jersey City, New Jersey, and relocated to Los Angeles after his graduation from the police academy in 2014. 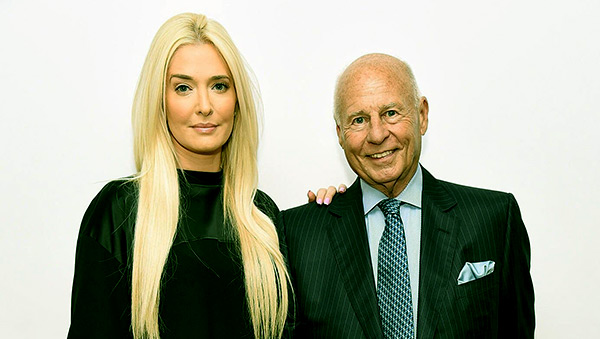 Caption: Tommy lives with his mom and stepdad, Thomas Girardi

Erika told Andy Cohen that Tommy lived with her. They have a big home, and she really loves having her son at her home. Tommy and his mother are very busy with their work. They both travel a lot.

Thus, the reality star didn’t provide any more info about her son and about their lifestyle.

Tommy Zizzo is a Police Officer

Professionally, Tom is a cop and is a super busy man. Zizzo’s mom always seems a little stressed because she acknowledges that it’s a dangerous profession to be in. While growing up, he was to be in law enforcement officer.

Tom’s mom is so proud of him and always traveling to different places due to his works. Tommy graduated from the Los Angeles Police Academy. Before that, he worked at the Jersey City Police Activity League.

Tommy is a Camera Shy Person

The reality star’s son lives a protected life. His private life just isn’t as public as his mother’s. He doesn’t like to public his personal life in the media. To date, he hasn’t appeared on a single episode of The Real Housewives of Beverly Hills.

During the show, Erika told her son loved to stay away from the camera and has a different profession. The press and media are trying to find out more information about him, but not much has been found.

Where is His Father? What is His Profession?

Like him, his father, Thomas, also chose to maintain a low profile. He was named after his father Thomas (Tommy). His father is a professional DJ. Over the years, Thomas has worked in several clubs and makes a good fortune for himself.

It is unknown where his father now. Additionally, it is not clear that Tom’s Dad married to another woman. However, Thomas manages time to meet his son Tommy and spends the whole time with him.

Is He a Married Man?

According to Tommy, he is still single and not dating anyone. Neither there is information about his past relationship, nor he spotted with any lady yet.

As you already know, he prefers behind the scenes. In one of the episodes of RHOBH, his mom, Erika, revealed that he has a very good taste when it’s about women. There is no chance that he would be around insane women ever. Romper reported that the handsome man is a cop and kept himself out of the limelight.

Sadly, we don’t get to see or hear about Tommy Zizzo’s mysterious dating affair.

How Much is Tommy Zizzo Net Worth?

Police Officer’s job is not as easy as you see. They work day and night so we could sleep without fear at night and spend time with our families. Similarly, Tommy is a busy man and keeps working seven days.

He lives and works in California and earns a larger paycheck that added to his net worth. However, he hasn’t revealed the actual salary to the media. According to Career Explorer, the average salary of a police officer in the USA is around $55k.

Several cities in California, police officers get paid above $100,000, including the highest in the San Jose area. It means Tommy is making a sustainable salary, and the living cost in California is not cheap. 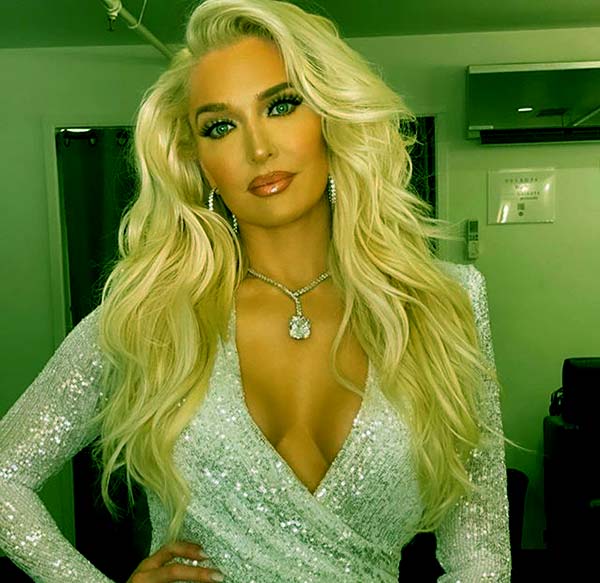 Caption: Erika Jayne Girardi is the main cast of The Real Housewives of Beverly Hills

On the other hand, his mom, Erika Jayne’s, has a whopping net worth of $6 million, his net worth is still under the wrap. Mrs. Girardi garners her fortune not only on her appearance on the RHOBH but also from acting, albums, and other business ventures. Erika has an online company called Pure CRO in Las Vegas, Nevada.

As you already know, he prefers not to appear on the camera. If you search him on social media, then let you know that he is not active on any social media platforms. Though you can get the latest info of Tommy from his mom, Erika Jayne’s Instagram that followed by millions of people.

People say we look alike. No, you can’t comment. 😂