The Real Housewives of Beverly Hills gives us a good idea into the elite’s lifestyle, but sometimes we get surprised by who we find there. Erika Girardi is one of those who made her appearance in the show.

Erika Jayne is currently living a blissful married life with her husband Thomas Girardi since 1999. Before Thomas Girardi, she was married to her first husband. But who is her ex-husband? Do they have children? Scroll down to get more info about Erika Jayne’s ex-husband, Thomas Zizzo. Also, learn more about Thomas Zizzo’s net worth in his wiki-bio.

Thomas Zizzo is the Ex-Husband of Erika Jayne

Thomas Zizzo is best known as the first husband of actress Erika Jayne. Zizzo and Jayne got married in the early 1990s. Thomas and Erika’s love story began as his ex-wife moved to New York to make her career in music. During the tie, Zizzo was also struggling to make his career.

Thomas met Erika when he was working as a DJ at a club in Manhattan hotspot, China, Club. He has a tall, muscular Sicilian with the kind of streetwise swagger that only the native New Yorkers can muster. Thomas is seven years old older than Erika. 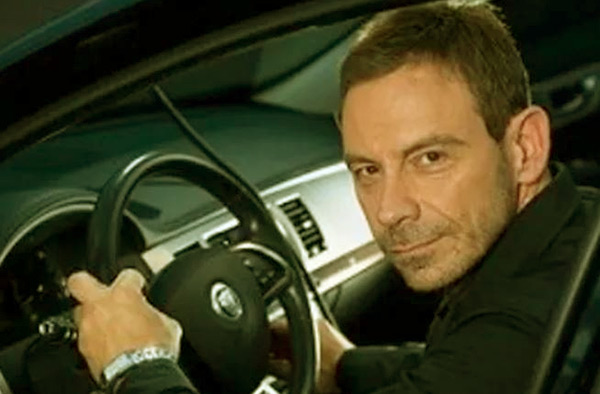 They date about six months and subsequently tied the knot in December 1991 at St. Patrick’s Cathedral privately. She says nothing about her marriage to others. His ex-wife described the wedding as “Big, obnoxious, and pink.” However, the couple just couldn’t make the marriage work.

Why Did Thomas Zizzo and Erika Jayne Divorce?

At the beginning of their marriage, everything was perfect between the two. As time passes, their relationship getting sour and decided to apart though the reason for the separation is still a mystery.

After living together for a few years, they ended their marriage into a divorce in a mutual agreement. Thomas is a good and mature man. It reported that his ex-wife, Erika Jayne, wasn’t ready to take the responsibility as a wife and mother. So, the two separated and divorced after the birth of their eighteen months old child. Thomas remarried to another lady after divorce or not.

On the contrary, his ex-wife, Erika, got hitched with her current husband, Thomas Girardi, a founding partner of Girardi & Keese in Los Angeles.

How Many Children Do They Have?

Thomas Zizzo is a proud father of a son named Thomas Zizzo Jr. aka Tommy Zizzo. When Zizzo was married to Jayne, she was pregnant. Thomas Zizzo Jr was born in 1993 and is 27 years old now. According to the actress, when their son came to this world, he wasn’t crying and just looking around with his big blue eyes. 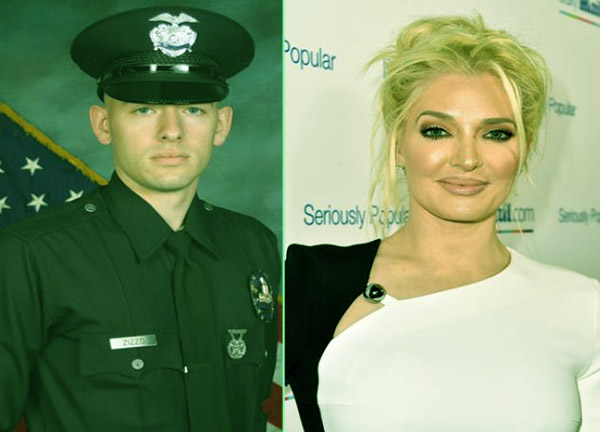 Caption: Zizzo and Erika Jayne named their son, Thomas after his father

She added, the doctor put him on her arm and was meeting a stranger for the first time. She felt like they were two souls being reunited after a long time. The couple named him Thomas after his father.

After divorce, his ex-wife relocated to Los Angeles to pursue her career in the entertainment industry. Thomas Zizzo Jr is a grown-up man and currently serving in a police force.

What is the Profession of Thomas Zizzo?

Thomas is a professional DJ. He has been in this for a long time. He has worked for many clubs and makes a good fortune for himself. Besides, Zizzo did many odd jobs but hasn’t mentioned what kind of works they were.

Maybe, he is teaching a DJ to other young people, whereas his former wife is now one of the prominent celebrities in Hollywood. Further, he owns a Male strip club, ‘Hunk Mansion.’

Where is Thomas Zizzo Now?

We don’t know what he is doing now and what his current relationship status is. We hope he is alright and enjoying his life in his own rules. As a DJ, he loves music so much.

When not working, he goes to meet his son and spend as much time with him. Like him, his son, Thomas Zizzo Jr as chose a private life.

How Much is Thomas Zizzo Net Worth?

As you already know, Thomas Zizzo is a professional Disc Jockey and makes incredible money from his career. Yet, he hasn’t revealed the actual net worth that earned from his job. According to PayScale, the salary of a Disc Jockey is above $40,000. It seems he makes pretty impressive worth that increases his net worth every year.

He has his club and also the president of ‘Bail King Bail Bonds.’ Further, he owns the online company named ‘Pure CRO’ in Las Vegas, Nevada.

On the other hand, his former wife Erika Jayne’s net worth is $5 million. Erika Jayne Girardi accumulated her fortune from various ventures such as acting, albums sales, and other television projects.

Erika Girardi is a Real Housewife of Beverly Hills

Zizzo’s former wife, Erika Girardi, is a multi-faceted personality. Erika is an actress, singer, and television personality. After moving to Los Angeles, she focused on her singing career. She dropped her debut single, Roller Coaster that topped the US Billboard Dance Club Songs chart in 2007. To date, Mrs. Girardi has released thirteen singles. 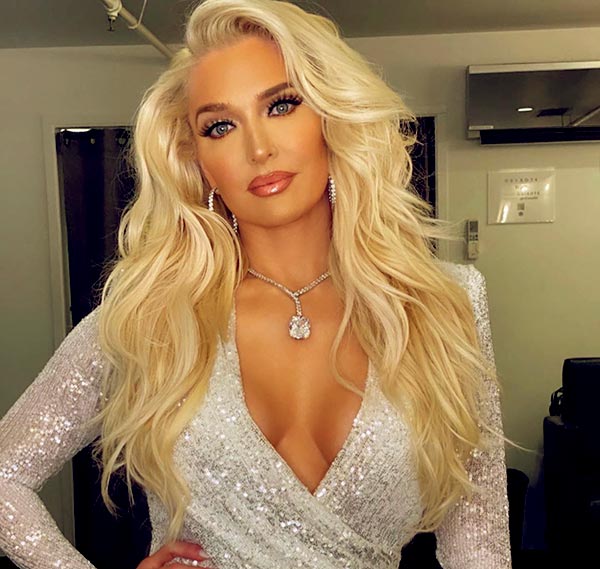 Caption: Erika Girardi is the main cast of The Real Housewives of Beverly Hills

Erika Girardi joined the Bravo’s reality series, The Real Housewives of Beverly Hills, in the sixth season that premiered in December 2015. She appeared as the leading cast member from season six to ten.

In addition to her career, she started her career in Hollywood with a small role on Law & Order and High Incident. Furthermore, the Real Housewives star played a recurring role as a real agent Farrah Dubose on the TV series, The Young and the Restless.

Is Thomas on Social Media?

Thomas Zizzo prefers to stay away from the media and paparazzi. Additionally, he doesn’t have an account on any social media platform. Though you can check out his ex-wife, Erika Jayne’s Instagram, that goes by the name “@theprettymess,” where she has almost 2 million followers.