Hollywood was shaken in 1998 when the news broke that comedian Phil Hartman is no more. Phil was one of the most prominent comedians famous for his appearance in the comedy show, Saturday Night Live, among his other ventures.

As we would learn, later on, Phil was shot by his wife Brynn before taking her own life. The late couple left behind their two children, Sean and Birgen Hartman, after the tragic death. Now, their children are living a quiet life our of the media and public eye. Here we are going to reveal everything about the late Canadian actor Phil Hartman’s son, Sean Edward Hartman.

After the horrific death of Phil and Brynn Hartmann, Sean and Birgen were brought up by their maternal aunt, Katharine Wright, and her husband, Mike. He was born in 1988, which makes his age 32 now. Sean and his sister raised in Wisconsin and Minnesota.

The interesting fact is, her aunt and uncle have not their own child. At first, they lived in Eau Claire in Wisconsin and later moved to Minnesota. Before Wrights, the children lived with Phil’s brother, John Hartman. 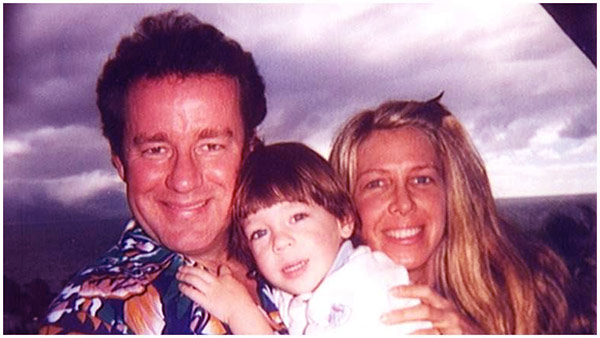 Caption: Sean Edward with his family

Some credible sources claim that Sean and Birgen went by different names to shield their personal lives from the media. However, his sister, Birgen, uses the last name Hartman on her social media. Sean Edward graduated from Edina High School. 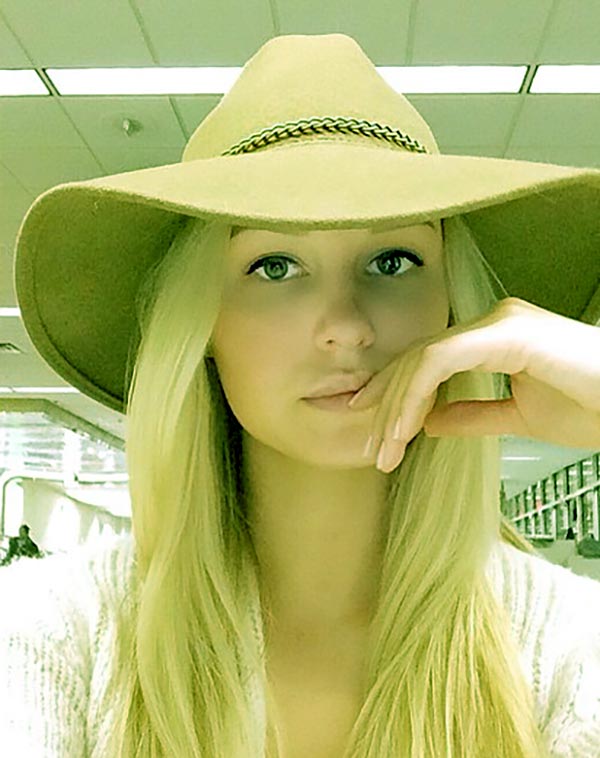 Sean Hartman is a Musician

When his parents died, he was nine years old, whereas his sister is six. Now, Sean is a grown-up and making his career in the music field. Hartman is a musician and artist as well.

After the shooting that left young Sean and Birgen Hartman without parents, Joel Diamond said he visited the children at the police station and took them to a nearby park. Joel describes what the kids said to him that day.#LastDays #PhilHartman https://t.co/0xDnsGmwJF pic.twitter.com/zTdbuV60nU

From an early age, he was interested in music and later transformed into a career. During high school, he was in a couple of bands, and one of the groups named is Metamorphic Mexico. Currently, he resides in Oakland, California.

Sean’s sister, Birgen, 28, tied the knot with her husband, Brandon, in Italy 2018. For a time, she was in a band named Glitter Bomb. Birgen started her new business with her uncle, Greg Omdahl. She even posted the wedding photos on her Instagram. On October 1, 2019, Birgen shared her wedding photo on Instagram and wished a happy 1st anniversary.

On Father’s Day, Sean’s younger sister posted a photo of Phil Hartman and captioned it. She called her late father as a dapper dude.

• as another father's day comes to an end, I remind myself that no matter what, I'm very fortunate to have had a number of great father figures in my life. but this dapper dude will always have my heart. •

His sister attended the Saturday Night Live’s 40th Anniversary to tribute her late dad, Phil. She was invited by NBC to attend the particular show.

She told Toofab, she was honored to have been on the 40th special and spend time with those people who knew her father. Phil Hartman was remembered throughout the SNL.

Phil Hartman as a Father

Lat actor Phil Hartman is a loving father. Despite having a troubled marriage, Phil always takes care of his children and had done all responsibility that a father must do. He even moved his children to his family and friends because of Brynn’s drug and alcohol habits. 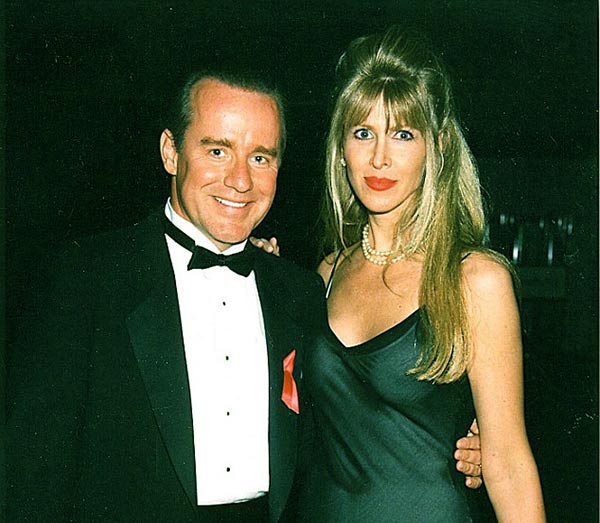 Inside Edition reported, Hartman once said,

“What makes me the happiest? Well, without a question it’s being a father.”

Sean Lost His Parents as a Preteen

During the time, the late couple had difficulties in their marriage. Phil was gradually raising to fame, whereas his wife was growing insecure by his success. As a result, she went to depression and started consuming drugs and alcohol.

Also, Hartman,=retired from acting to take care of his wife and kids. The late model and aspiring actress Brynn sent to rehab several times, but it didn’t work. According to Joel’s diamond word, Birgen seemingly was in complete shock. Birgen said to Diamond that she wasn’t going to see her mom and dad again. At the time, she was just six.

Sean’s Parent’s Left their Estate to him and his Sister, Birgen

The Hartmans had already planned for their children’s future. They left the estate that valued $1.23 million to the children. Reportedly, Sean Edward and Bergin both get one-third of the inheritance at the age of 25 or after they receive their bachelor’s degree.

Further, they will get half of the money after they turn 25 and the rest at 30. according to Associated Press.

Sean keeps a low profile than his sister, Birgen Hartman, who is active on social media. He doesn’t appear to any social media, not even on Facebook. However, You can follow his sister on Instagram, where she has over 14k followers. She posts numerous pictures of herself and cats.