It’s hurt a lot when you lost your dearest ones and have to say goodbye forever. But we can’t delete from our hearts. You may know the world billionaire Elon Musk who is also the founder and CEO of Space X, PayPal, and Tesla.

Nevada Alexander Musk was born to Elon Musk and his first wife, Justine Musk, in mid-May 2002. If Nevada is alive, he would be 18 years old and had graduated from high school. After the birth of Nevada, his parents moved to Los Angles.

Unfortunately, he left his parents behind and went to another world. He was ten weeks old when he died. Elon Musk had tucked Nevada Alexander for a Nap and placed the baby boy on his back as his parents are taught to do.

When Elon and Justine returned to check on him, he was no longer breathing. The couple immediately took him to a hospital in Orange County. When he was dead, he was in his father’s arm. Elon Musk didn’t want to talk about Nevada’s death with anyone.

What’s the Caused of Nevada’s Death?

The baby boy, Nevada, spent three days in a hospital on life support. The conditions that happened to Nevada was called Sudden Infant Death Syndrome (SIDS). By the time, the paramedics resuscitated him but already brain-dead due to a lack of oxygen for such as a long period.

SIDS is the sudden unexplained death of a child of less than one year of age, with the peak incidence occurring when the infants are at two or four months of age. It usually occurs during sleep.

How Many Siblings He Had?

Nevada Alexander Musk had five siblings; twins Griffin and Xavier in 2004. Later, Elon and Justine blessed with triplets, Damian, Saxon, and Kai in 2006. His father, Elon, said that his children are the love of his life.

The twin brothers are 16 years old, whereas the triplets are 14 years old now. Currently, his brothers are studying in school. Nevada’s parents keep them away from the limelight so they could give them a normal life.

Why did Nevada’s Parents Divorce?

Elon Musk and Justine Musk Divorce in 2008. Although Justine kept her husband’s last name for the sake of their children, despite the divorce, the former couple is co-parenting their kids.

Let’s step back to know how his parents began their love story and got married. Elon Musk and Jennifer Justine Wilson were college sweetheart. After dating for years, they tied the knot in 2000. Following the divorce, Elon married Talulah Riley but didn’t last long. Now, Musk is in a relationship with a Canadian musician, Grimes. 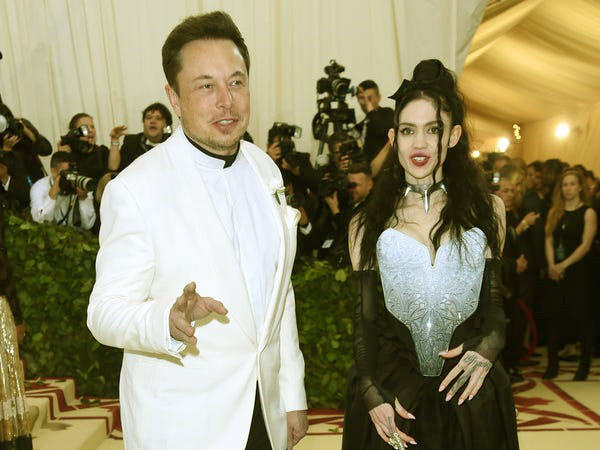 Caption: Elon Musk and Grimes arrived together at Met Gala 2019

Justine Musk is a writer who obtained a degree in English Literature. Then she flew to Japan, where she taught English as Second Language and later settled down in California. She is best known for her contemporary fantasy novel, Blood Angel. 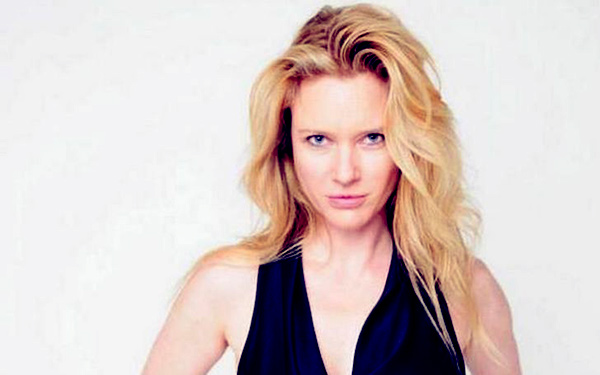 Later, she published two more books; Uninvited and the sequel to BloodAngle, Lord of Bones. Following the divorce, she wrote an article, Marie Claire, on which how she and Riley ended up getting along very well. Also, she wrote about her relationship with her ex-husband, Musk, and went on to call herself a “model ex-wife.” Currently, Justine Musk lives in Bel-Air, California.

Back in 2103, Justine posted a lengthy status on her Facebook profile, on the day of Nevada’s birthday. However, the post has been removed from her profile. She started writing, “It’s his birthday. He would have been 11”, and it was her first letter to her dear son, Nevada. 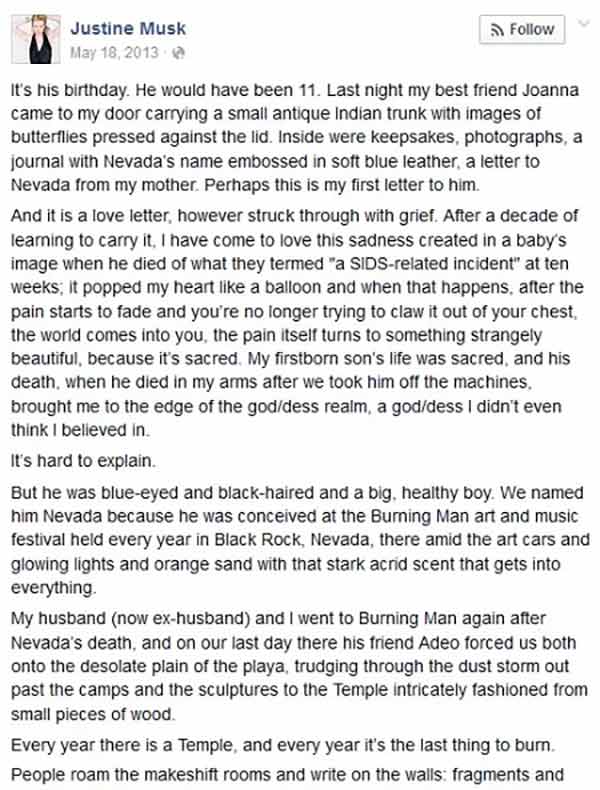 Elon Musk is the founder, CEO, Lead Designer of SpaceX, which founded in 2002. He is an entrepreneur, engineer, and philanthropist. Elon Reeve Musk was born and raised in South Africa, but he holds the citizenship of Canada, United States as well as South Africa. 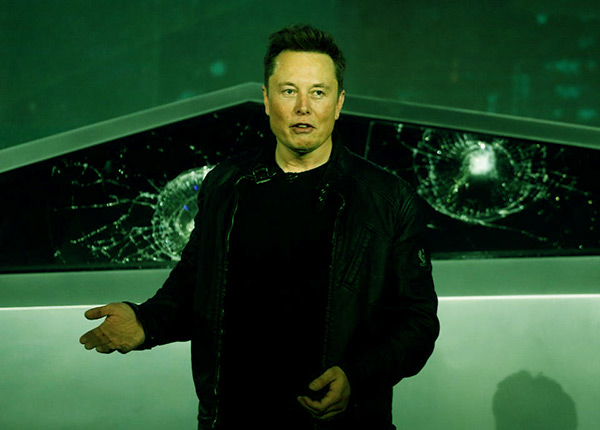 Caption: Elon Musk is the CEO and founder of SpaceX

Now is one of the wealthiest businessmen in the world. As of April 2020, Elon Musk has a jaw-dropping net worth of $27.9 billion.

As a growing up child in South Africa, he taught himself coding. When he was 12, he sold his first video game for $500. Over the last seven years, Elon has accumulated a $45.2 billion worth and doesn’t mind when it comes to spending it.

Coming to his assets, the billionaire owned more than $70 million worth of residential property in Bel-Air, Los Angeles. Further, Musk bought a 1.67-acre estate for $17 million. The 20,248 square foot luxurious mansion has a two-story library, a 1,000 bottle wine cellar, and a home theatre. 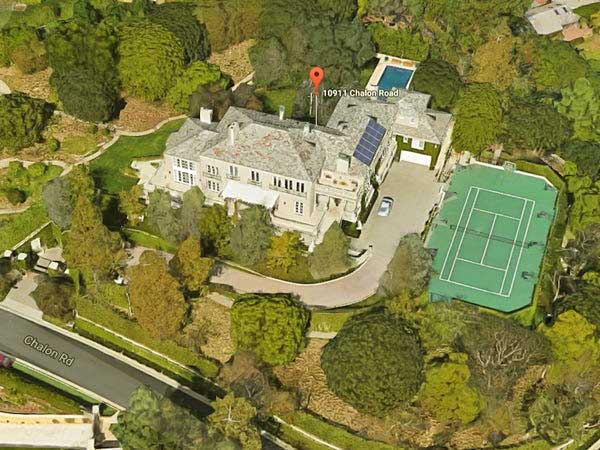