When you hear the name of Nicole Boyd, what comes first in your mind? Unlike other celebrities, Nicole Boyd went to the spotlight after getting in a relationship with a famous American skater and stunt performer, Bam Margera.

Besides, she is a versatile actress who gained massive popularity after appearing in the MTV show, Jackass. Nicole has made her appearance in a few television shows. Today, let’s dig a bit deeper into details to find out more about Nicole’s profession and her love life. Before that, take a peek at the below facts.

Nicole Boyd is the Second Wife of Bam Margera

Boyd is a woman who brought love once again in Bam’s life. Nicole Boyd and Bam Magera walked down the aisle in Reykjavik, Iceland, on October 5, 2013. The next day, the TV personality shared the wedding ceremony video on YouTube Channel. 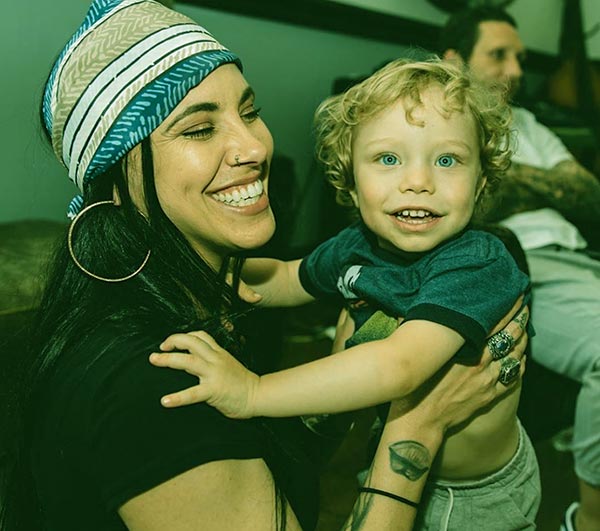 According to online sources, Nicole was looking stunning in a lacy white gown. Her husband was dressed more casually in a hoodie and a shredded cape.  Actually, her husband, Margera, has planned to marry her on September 29 on his birthday, but due to his busy schedule, it wouldn’t happen and tied the knot one month earlier. 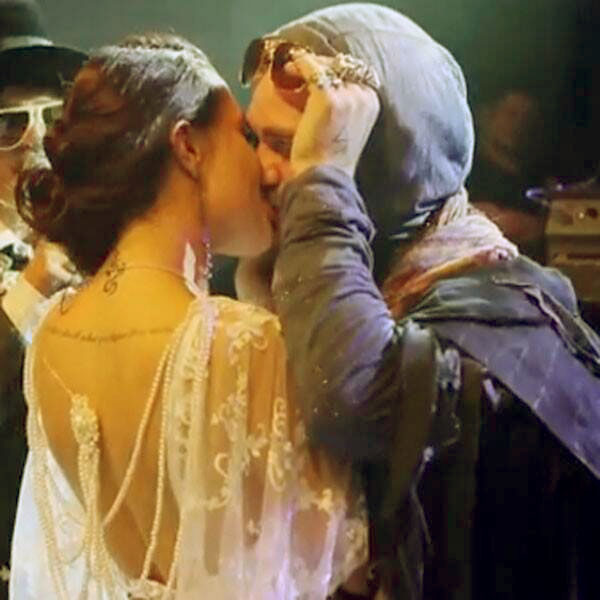 Caption: Nicole Boyd and Bam Margera were kissing onstage at the event during the Random Hero Festival

Before Nicole, Bam was married to his ex-wife, Missy Rothstein, who is his childhood friend. They married in 2007 but called it quit after three years and officially divorced two years later. Prior to that, Bam was engaged to Jenn Rivelll, but the two separated in 2005. In 2006, the Margera filed for protection from abuse from his ex-fiancee Rivell after claiming she broke into his house.

Nicole and Bam Have a Son

The couple’s son was born on December 23, 2017, and named Phoenix Wolf. Bam shared numerous photos and videos of their son on his social media with captions. Phoenix is two and a half years and was playing skating with his dad, Bam. 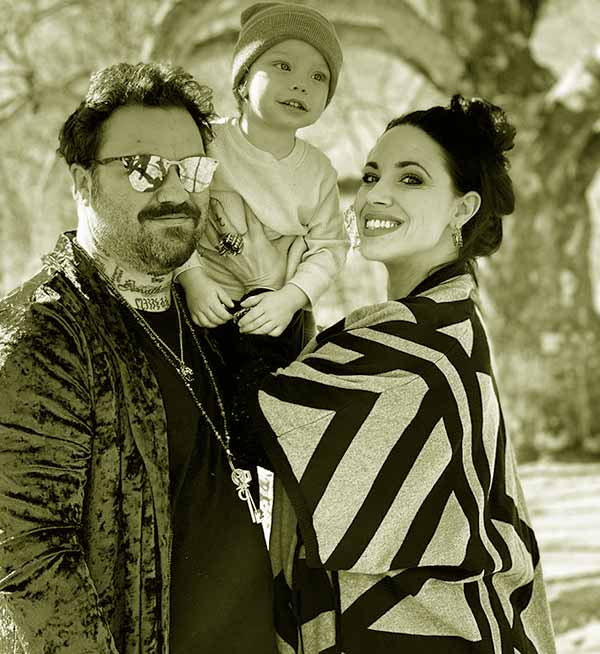 Caption: Nicole posed with her husband and son on their day out

Furthermore, Nicole also shared multiple photos of their cute son on her Instagram. Further, she posted a series of pictures on which she was breastfeeding her two and a half years old son. Phoenix’s enjoying skating with his dad.

Nicole Has Tattooed All Over Her Body

Bam’s wife has inked in different parts of her body. On her right arm, she tattooed a key and flowers on her body. Also, the model has inked on her shoulder and legs. 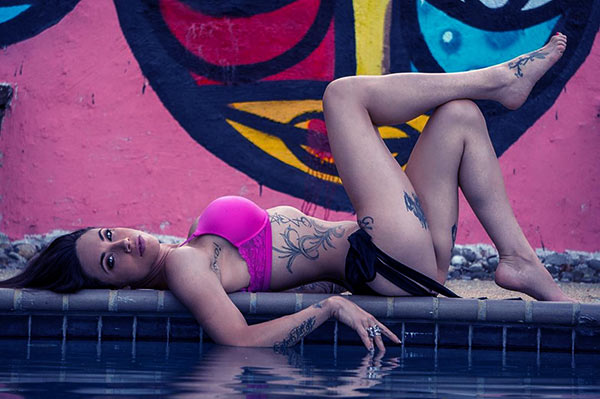 Nicole Boyd is an Actress

Nicole is also known by her nickname Nikki Margera. She started her career as a photographer. After she met Bam Margera, she began to work for his band as a photographer. This led her to make her name on the silver screen in 2015.

In addition to her career, she tried her hand in both small and large screens. She made her appearance in the TV drama series, Togetherness in 2015. Moreover, she appeared in several TV shows and films, including Haggard: The Movie, Minghags: The Movie, and more.

How Much is Nicole Boyd’s Net Worth?

Nicole holds a successful career. She accumulates her assets from various sources. As of now, the model has an estimated net worth of $700,000. Nevertheless, the model makes more money from the commercial and endorsement. In the upcoming years, her net worth is expected to increase.

On the contrary, her husband, Bam Margera, has an amassed net worth of $30 million. Margera makes most of his money from his videos as well as other business ventures. He has his own merchandise, where he sells hoodies, t-shirts, and skateboards.

Nicole’s Husband, Bam Margera is the Creator of Jackass

Bam Margera is a professional skateboarder, stunt performer, and filmmaker. He rose to fame after he starred on the MTV reality stunt show, Jackass, in early 2000. He began shooting videos of himself and his friends skateboarding as well as doing stunts. Eventually, it turned into the CKY video series.

Following the success of CKY, he became a filmmaker and then went to appear the Jackass franchise. He has also appeared in the 2003 movie Grin. After the success of Jackass, he came back with his own MTV series, Viva La Bam.

Besides, he also worked on other projects. In 2008, he launched his own bar called The Note in West Chester, Pennsylvania. Else, he published a book titled Serious as Dog Dirt in 2009.

If you are interested in getting additional data about Bam’s wife, who has made a significant impact on social media, on her Instagram, she gave her a short introduction on which she states, “Proud mommy and wifey.” She has over 141k followers. She fills her social page with her day-to-day activities and entertaining stuff.

Additionally, she shares a photo of her dog on her Instagram.

Nicole Boyd is a Caucasian Descent

Nikki Boyd Margera was born to Warren Boyd Sr and Cynthia S Boyd and grew up in La Mirada, California, United States. Nicole has two sisters, and both of them have graduated from college.

As earlier we mentioned, she became famous through her husband, Bam. The details of any particular information about her school and college education have not been disclosed yet. It is believed that she is graduated from college, but there is no evidence about it.