Unlike most celebrities, Monica Turner rose to prominence after marrying former professional boxer Mike Tyson who competed spent his twenty years in boxing. Mike Tyson is famous for his ferocious and intimidating boxing style and also for his controversial behavior inside and outside the ring.

Tyson is famous for his tumultuous relationships. The former boxer has married three different women in his lifetime and the father of eight children. Let’s revealed the unknown facts of Tyson’s ex-wife, Monica Turner.

Monica Turner is a Pediatrician

Monica Turner is the daughter of Maebell Steele and John Turner. She was raised along with her big brother Michael Steele in the Petworth neighborhood of Northwest, Washington, D.C. 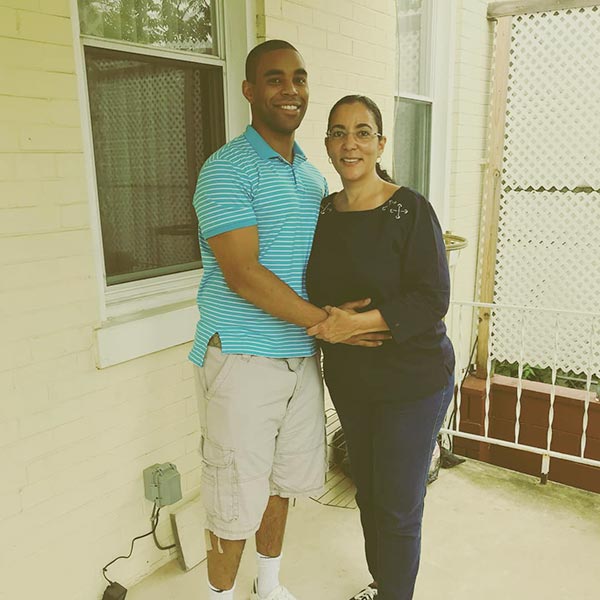 Caption: Monica Turner and her son Amir Tyson lived together in Washington

Her brother was adopted as an infant by her parents. Steele is a conservative political commentator, and attorney. Also, Michael is the former Lieutenant Governor of Maryland and former Republican National Committee Chairman. Very least information is known about her. Additionally, the information about her early life, school, and college is under the wrap.

Professionally, she is a pediatrician. Turner worked at Georgetown University Medical Center as a pediatric resident in Washington, D.C.

Monica Turner is the Second Wife of Mike Tyson

Unlike other celebrity couples, Mike Tyson and Monica Turner’s love story started with a friendship. Monica met Mike at a party thrown by Eddie Murphy, who played opposite to Robin Givens. Eventually, the two became very close and turned their friendship into a relationship. 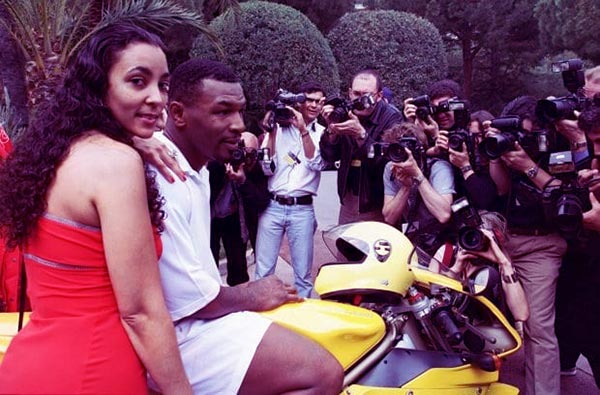 On April 19, 1997, Turner and Tyson said “I do” in a quiet Muslim ceremony in front of the family, relatives, and friends. The two became wife and husband after dating for seven years.

When Turner was dating Tyson, he was convicted of raping 18 years old beauty pageant contestant, Desiree Washington. He was sent to an Indiana jail for three years. Despite that, she was in touch with Mike. Pediatrician Turner visited Tyson in prison in every two weeks.

After the release from jail, the two set up home in Maryland and hoped for a quiet life. But their marriage didn’t last long. Turner filed for a divorce from her husband after four years, claiming that he committed adultery during the five years of marriage. The divorce became finalized on January 14, 2003.

Monica and Mike have two children, a son, Amir, and a daughter named Rayna Tyson. Amir Tyson was born on August 5, 1997, and went to St Andrew’s Episcopal School in 2015. Then, he went to American University in Washington, DC, where he graduated with a degree in Broadcast Journalism and a minor in History. 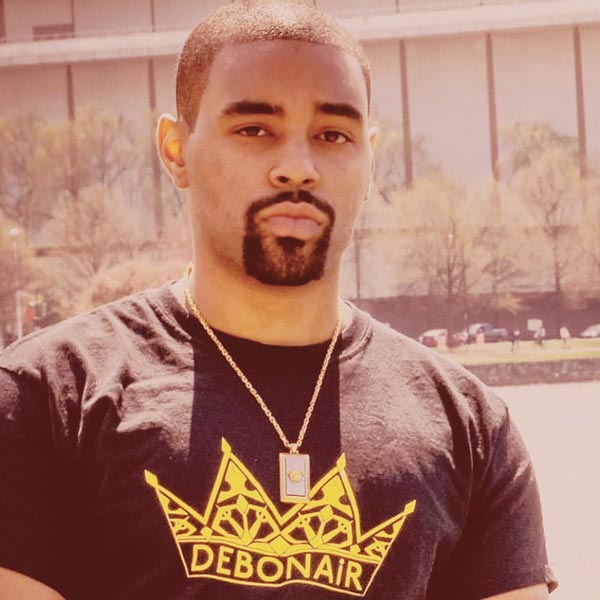 Caption: Monica and Mike’s eldest son, Amir is an actor

Monica’s son is the CEO of a clothing line label called ‘Debonair Attire.’ He is living a luxurious life and his own private jet. He is also an actor.

I live my life to the fullest #luxurylifestyle #jetsetter

Like her brother, Rayna also tried her hand in the entertainment industry. Rayna is an actress and starred in movies such as Joker and The Death and Life of Marsha P. Johnson. 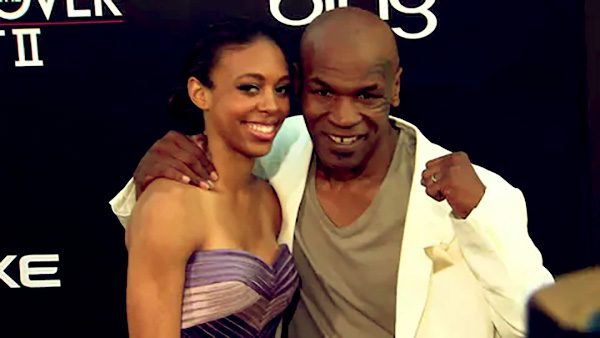 How Much is Monica Turner’s Net Worth?

As you know, Monica is a pediatrician. She has years of experience in this field and makes pretty impressive worth. However, the actual salary and net worth are still under review. According to Glassdoor, the average pediatrician salary is over $170,000 per year.

On the other hand, Mike Tyson’s net worth is around $3 million in 2020. In the past years, he is one of the highest-earning athletes ever. Forbes reported that Tyson’s 11th best-paid athlete ever with career earnings of $685 million.

Turner put the 19,000 square foot Bethesda property on sale for $7 million that located outside of Washington, DC. The luxury house has seven bedrooms and also has a large gym, gaming room, swimming room, sports court, and a piano room. She got the property as the divorce settlement in 2003. 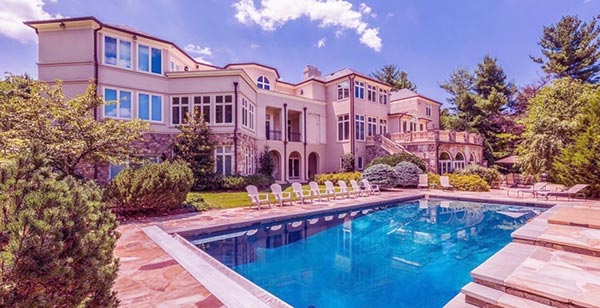 Where Is Monica Turner Now?

After the divorce from Mike Tyson, Turner vanished from the spotlight. According to online sources, she is living with her son in Washington. She retired from her job and living a peaceful life with her kids. Most of the people would want to that if she got remarried following the divorce from Tyson. Well, there is no proof that she dates or marries a guy to date. Turner is a private person and stays away from the limelight all the time.