It’s no surprise that celebrities get married and divorced multiple times. For some, marriage is a time-honored tradition, while some take time before getting married to know each other. But Hollywood is quite different from that.

Some celebrities are quick to get into marriages again and again. They probably want to forget their previous marriages, the one at the starting of their career. One of them is Lisa Loring, who got married four times in her life.

Check out below to know more about the ’90s actress, Lisa Loring.

Lisa Loring is from the Marshall Islands

Lisa was born as Lisa Ann DeCinces, on February 16, 1958, in Kwajalein, Marshall Islands. Lisa’s mother, Judith, was a Polynesian descent, and her father belongs to Caucasian. 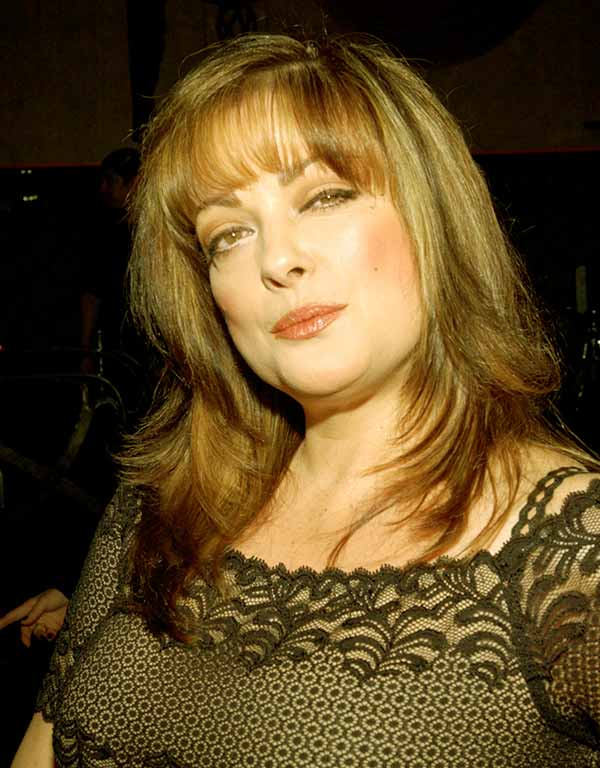 Soo after her birth, Lisa’s parents got divorced. Her single mother raised here in Hawaii, and later, they relocated in Los Angeles, where she spent her childhood and adult life. Sadly, the actress lost her mother in 1974 due to chronic alcoholism, when the latter aged 34.

Lisa Loring was a Child Model

Lisa Loring started her journey in the entertainment industry as a model at just three years of age. She appeared in many advertisements. Aside from modeling, she loves acting and even appeared in several TV series. In 1964, she guest-starred in NBC’s medical drama, Dr. Kildare. 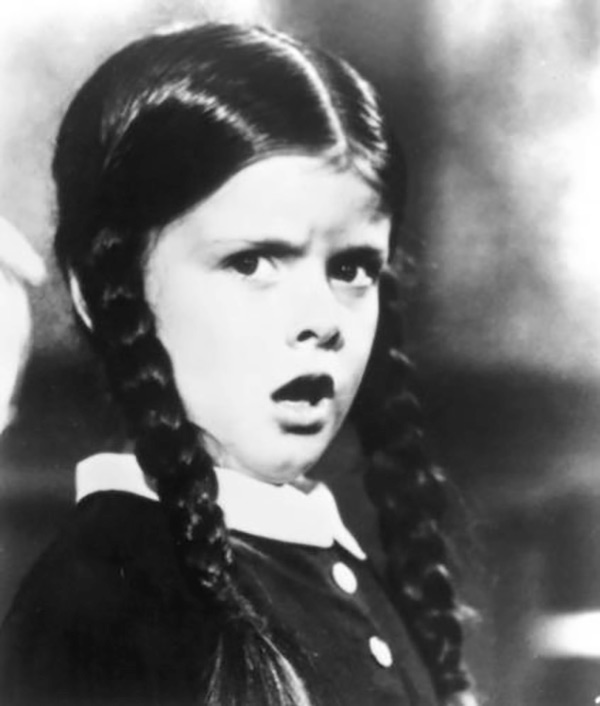 Loring was just six when she took the role of Wednesday Addams in the eccentric sitcom, The Addams Family. In the series, Wednesday Addams was the long-braided youngest daughter of Morticia and Gomez. 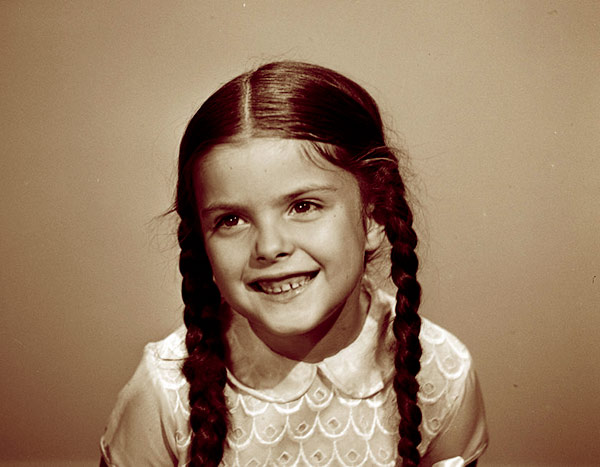 Caption: Lisa starred as Wednesday Addams in The Addams Family when she was six

The series aired on ABC Channel for two seasons from 1964 and 1966 and also gained widespread recognition through her role. Further, she recognized for her pale skin tone, cold attitude, and black attire.

A few years later, Lisa starred as Wednesday Addams Sr. in the horror TV film Halloween with the New Addams that aired on NBC on October 30, 1977.

Lisa’s Carrer as a Grown-up

Many child actors found themselves catapulted into maturity before the time. However, they have already secured their place in the entertainment industry. Lisa is famous for her iconic character in The Addams Family. Back in the ’60s, either movies or shows were in black and white. Vic Mizzy composed the theme song of the show.

While growing up, most kids focus on their careers, but Lisa Loring got married at the age of 15, which might shock us. However, her marriage didn’t last long.

Lisa married four times and divorced thrice. At first, she was married to her childhood sweetheart, Farrell Foumberg, in 1973. During her marriage, she was just 15 years old, but it lasted for a year. She got married a year later, her mother’s death.

After her first unsuccessful marriage, she got hitched to actor Doug Stevenson in 1981. Doug was also a contract performer on CBS/Protector & Gamble soap opera, Search for Tomorrow. 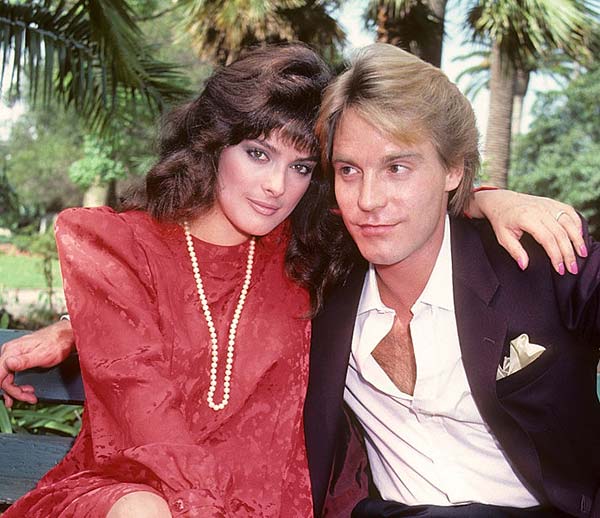 The couple were married until 1983 and then departed their ways. Following the separation, she also appeared in some films and series. After living a single life for years, she fell in love with an American adult actor, Paul Siederman, aka Jerry Butler. While she was dating Jerry, she made headlines in the late ’80s.

She met Jerry on the set of the adult film, Traci’s Big Trick in 1987. At the time, she was working as a makeup artist. They dated for a few months. Eventually, Lisa Loring walked on the aisle for the third time with Jerry Butler in 1987.

But she was the stress of being in a marital relationship with an adult actor took a significant toll as he continued to involve in pornography. On the other hand, Butker secretly filmed without her knowledge. In an interview with Dateline, Jerry Butler describes himself as addicted to the lifestyle. Also, he said that he was ashamed of his behavior, which negatively effects on his marriage.

Also, the couple appeared on the Sally Jessy Raphael Show on which the couple was discussing the troubled marriage. However, they tried to work out their marriage, but things went out of control. As a result, Lisa and Jerry decided to end their marriage through a divorce in 1992. His former husband, Jerry Bulter, is no more with us as he died of cancer aged around 58, in Brooklyn, New York, in 2018. 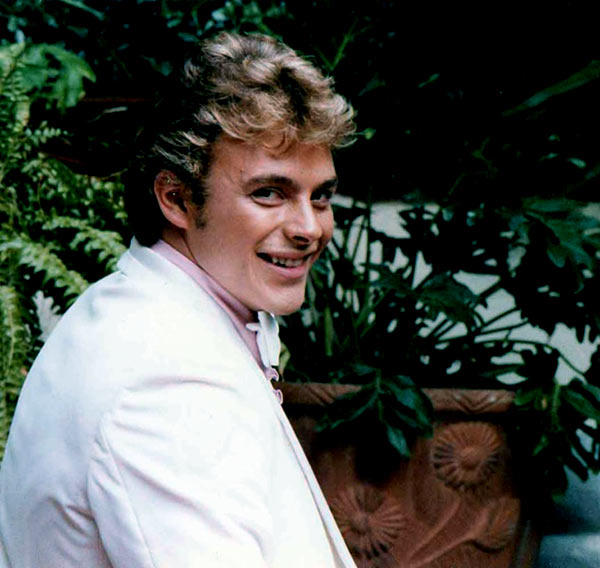 After three unsuccessful marriages, Lisa stayed single for more than a decade. In 2003, Loring and her fourth husband, Graham Rich, said “I do” in a private ceremony. But she made a bold decision in 2008 and split with Graham.

The Addams Family actress filed for divorce from her fourth husband, Rich, citing irreconcilable differences. According to TMZ, she requested to terminated her ex’s husband spousal support. As of June 2014, their divorce was in process.

Lisa Loring was Addicted to Drug

Lisa consumed heroin while she was married to the late former husband, Jerry Butler. At the time, she discovered the body of her close friend, Kelly Van Dyke, the daughter of actor Jerry Van Dyke, after an apparent suicide by hanging. Later she went to rehab and beat her addiction. Now, she is sober and living a peaceful life with her family.

Lisa has two daughters from her previous marriage. She gave her first daughter named Vanessa when she was 16. Vanessa was born from her first marriage, who is now 46 years.
Her second daughter, Marianne Stevenson, was born in 1984 from her second husband, Doug Steveson. Marianne Stevenson is 36 years old and probably married. Furthermore, the actress has no kids from her third and fourth marriage despite being married for many years. 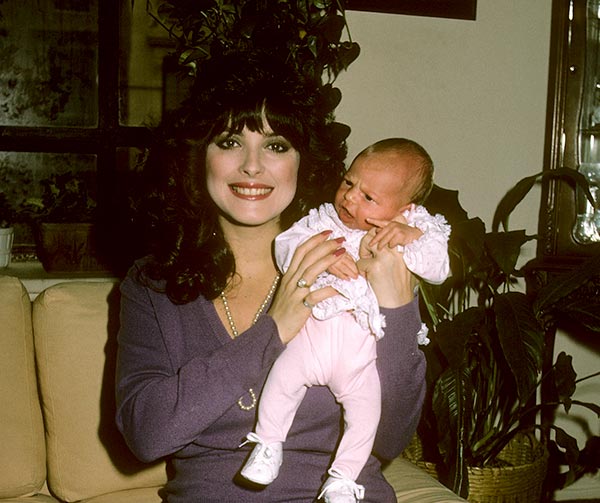 The Addams Family actress has fond memories working in the different shows and her fellow cast members. However, she didn’t play many roles but earns a pretty good income from her acting.
She made a pretty good salary from her appearance in the TV series and films. Her works include As The World Turns, Death Feud, Way Down in China, Blood Frenzy, and ICed. Now, she prefers to stay away from the media. But she does autograph shows all over the USA. Lisa Loring’s net worth is approximately $500,000.