Home
Celebrity Spouse
Kimberly Williams-Paisley: Who are Her Sons with Husband Brad Paisley?

We have seen many celebrities who married and divorced in a short time, but there are also a few couples who lived together until last breath. If you have watched the movie, Father of the Bride, then you have noticed a smart, beautiful, and funny girl, Kimber Williams-Paisley, who played Annie Banks-MacKenzie in 1995.

Award-winning actress Kimberly Williams has been starring in the film and television for more than two decades. She is married to the one and only country singer Brad Paisley since 2003. Her fan followings are curious to know about their love story and their married life. Here, we uncovered everything about actress Kimberly Williams. Also, take a sneak peek at the below facts.

Kimberly Williams and Brad Paisley Started Dating in the 2000s 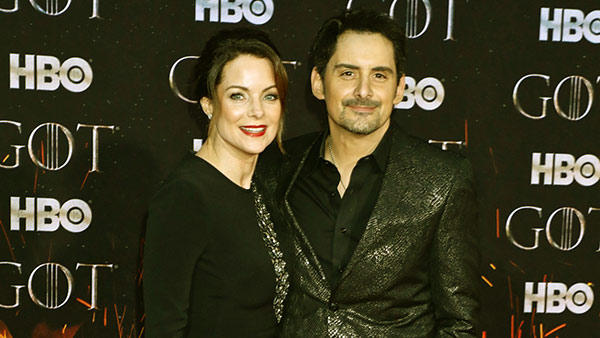 At the time, Brad Paisley was one of the renowned country singers and released his country single Who Needs Pictures. Later he asked Kimberly asked if she would be in the music videos for the song, I’m Gonna Miss Her. Eventually, she agreed to do the music videos, and the two ended up dating.

In 2002, Brad got down on a knee and popped a question, ‘Will you marry me?’ at Venice Beach Pier. She said, yes. After few months of their engagement, Kimberly Williams and Brad paisley walked down the aisle on March 15, 2003, in Malibu, California.

Kimberly and Brad shared two sons, William Huckleberry Paisley and Jasper Paisley. When the couple is not working, they stayed at home in Nashville and navigated their parenthood. 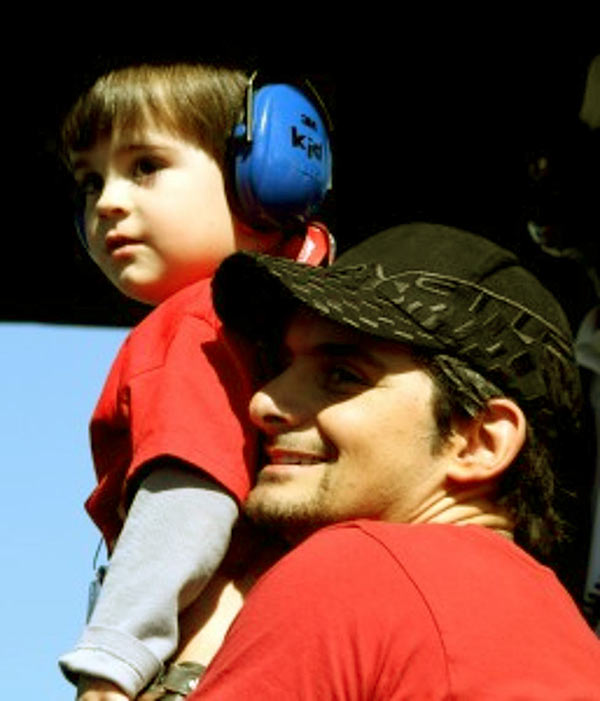 Her husband told Taste of Country, “they’re pretty good and happy with who they’re at this point.” They raised their boys to be kind and humble. Also, their children watched their father co-host the 2018 CMA Awards with Carrie Underwood. However, the couple keeps their sons out of the camera, so they haven’t faced the controversies. 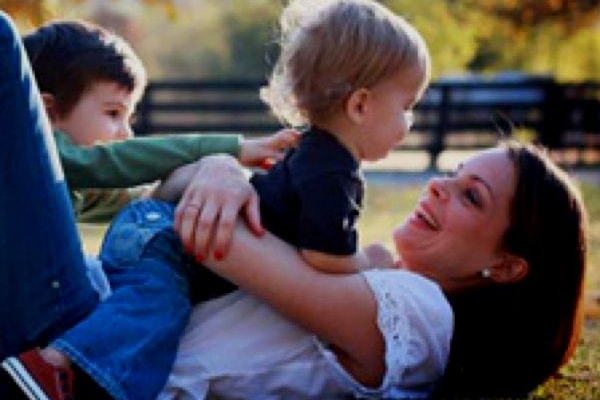 In February 2007, Kimberly and Brad welcomed their first child, a son named William Huckleberry Paisley. William turned thirteen in February 2020. Kimberly even wished a warm birthday to her eldest son via Instagram, posting a photo of his back and captioned it, “Happy birthday to my first-born.”

She uploaded a series of photos of the painting on her Instagram. It seems all the picture that art by her son, William. William is a creative, curious, and compassionate artist. Also, he loves playing the piano.

A post shared by Kimberly Williams-Paisley (@kimberlywilliamspaisley) on May 8, 2019 at 9:07am PDT

Jasper Paisley was introduced to the world on April 17, 2009, in Nashville, Tennesse. Every year, the actress wished birthday through Instagram and post a photo of her youngest but didn’t show the face. Jasper is now 11 years old, but sadly, he didn’t celebrate his birthday with his friends due to pandemic Covid-19. Also, he didn’t play with his friends outside his home.

He goes to the beat of his own drum. We love him so much. Happy birthday Jasper!! Sorry you don’t get to play with your friends today in person. #stayhomebirthday #quarantinebirthday 🐯🦆🦉🐛🐞🦋🐌🐢🦎🦍🦒🦔

A post shared by Kimberly Williams-Paisley (@kimberlywilliamspaisley) on Apr 17, 2020 at 8:05am PDT

The Violent Heart actress posted a photo of her son, Jasper wishing happy birthday from the back. He was riding a bicycle. Also, Jasper loves animals so much. He often visits the zoo, along with his brother and parents. Jasper does have a cute fur dog named Annie.

Kimberly uploads numerous pictures of her dog’s photos on her social media.

Kimberly’s Husband is a Country Singer

Brad Paisley is a three-time Grammy Awards winning country singer. He made his debut in 199 with his album Who Needs Pictures Pictures. Brad has released a total of eleven studio albums, and all of his records certified Gold by RIAA. Additionally, he is a member of the Grand Ole Opry.

Besides, he also wrote a few songs for Pixar’s Cars franchise, such as Find Yourself, and Nobody’s Fool. Aside from his career., Brad has his own merchandise called ‘Brad Paisley,’ where he sells various items such as apparel, hats, and accessories.

How Much is Kimberly Williams’ Net Worth?

As you know, Kimberly Williams is an actress, director, producer, and been working in the entertainment field for more than twenty years. Kimberly Williams’s net worth is $10 million as of 2020. Some of her projects include The War at Home, The 10th Kingdom; We Are Marshall, Royal Pains, and Less Than Perfect.

On the other side, Brad Paisley has nine times more worth than Kimberly. Brad Paisley has a jaw-dropping net worth of $95 million. Talking about their sons’ net worth, they are so young to earn by themselves. Currently, they both are focusing on their studies so they could have a better future.