Home
Celebrity Spouse
How Many Children does Kay Robertson have? Know Her Net Worth & Bio

In movies, we often get to see how rich people in the South mostly come to acquire all their wealth from their ancestral riches. We don’t know if that is true or not, but all we can say is we are here to talk about a person or rather a family of people who grew their business from scratch to become Southern royalties.

Yes, we are talking about the Louisiana Business owners and TV stars, Kay Robertson and her husband Phil Robertson from the hit reality show ‘Duck Dynasty’ as well as their children and grandchildren 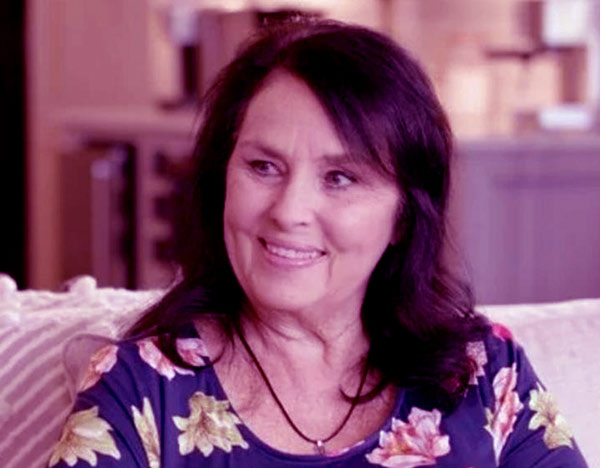 So, as you can see, the entire family has an individual net worth of millions but what else can you expect from business owners of a multi-million dollar company as well as stars of a hit reality show. Kay Robertson receives a substantial salary from the ‘Duck Dynasty‘ and their company Duck Commander, which was worth $20 million in 2013 with $400 million worth of merchandise sale. 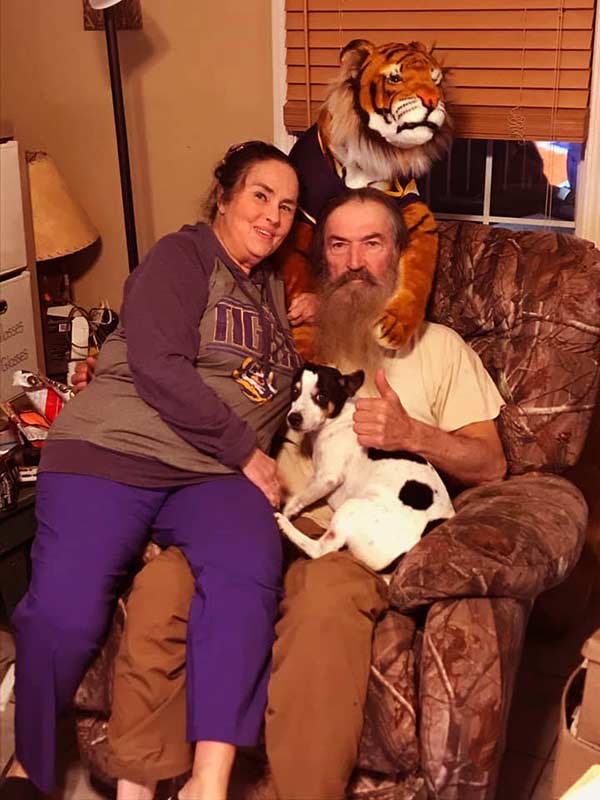 Caption: Kay Robertson and husband Phil Robertson are both worth $15 million

However, the net worth and salary she earns from these primary sources also allow her to divulge in a career of her interests, which is cooking. She is an author of three successful cookbooks, the most popular of which is ‘Miss Kay’s Duck Commander Kitchen.’ She and her eldest son, Alan Robertson, also together opened and ran a locally popular eatery by the name of ‘Miss Kay’s Eats & Sweets.’

The most prominent representation of wealth is the House one resides in, and we all know how the South is known for its historic and extravagant mansions, bungalows, and plantations. You all think you know Kay Robertson’s house, don’t you? After all, they show the Robertson’s mansion like a hundred times in the show. 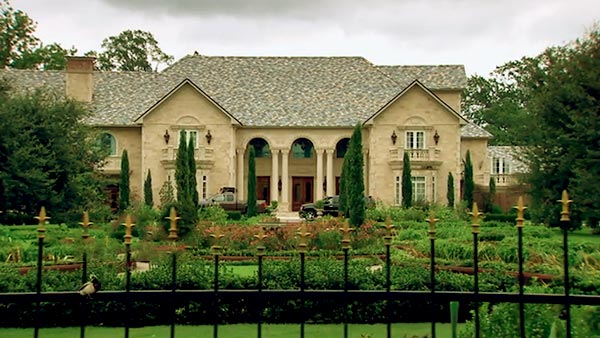 Caption: Kay Robertson’s house, as shown in the ‘Duck Dynasty.’

Well, you would be wrong as the house has shown multiple times through multiple seasons isn’t Robertson’s residence. A Monroe, Louisiana local who was a journalist at ‘medium’ actually debunked the lie. She did some research to find out the property shown in the show actually belonged to Eddie Hakim, a millionaire and probably the biggest landlord in Louisiana with over 300 properties to his name.

We still have to verify this information, but we all know “reality” shows tend to mislead viewers with much more distant illusions than this. Nevertheless, the Robertson family is rich enough to own a big and grand property of multiple states. This here is the actual image of the Robertson’s homestead. By this picture, we can tell they have thousands of acres of property with multiple houses. 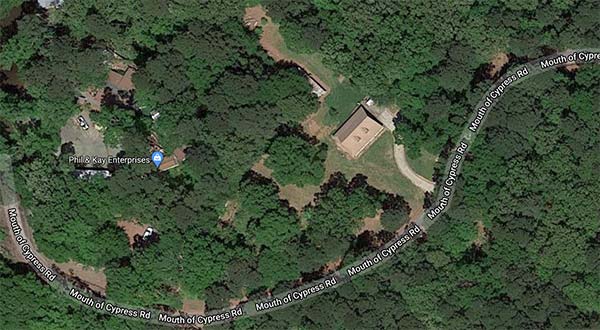 “Is Kay Robertson dead?” –OF COURSE NOT!

When we thought people were asking around about Kay Robertson’s death, we were furious. There are already enough celebrity deaths going around for people to go around spreading false death rumors about the one who was still alive. After researching, however, we saw why people would go on to assume Kay Robertson was dead.

Firstly we found, another woman by the same name of Kay Robertson who passed away in Kentucky recently. Then, we found out that Kay Robertson’s husband, Phil, and his younger brother, Si lost their youngest sister, Janice Robertson Dasher, on September 25, 2019. According to Phil, Janice was the one who converted him to Christianity when he was an alcoholic, which led to all his success. 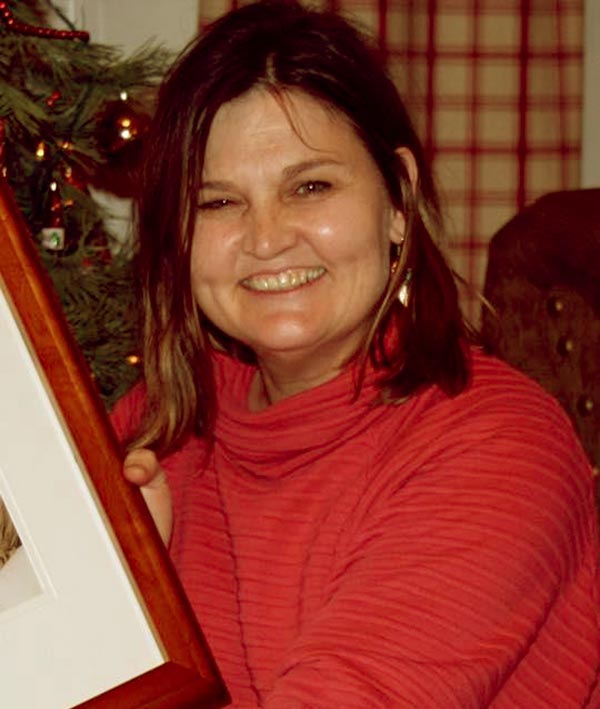 Caption: Phil and Si Robertson’s sister passed away in 2019

Janice reportedly had Alzheimer’s, and she was laid to rest in Mulhearn Funeral Homes on September 29. Willie Robertson’s wife’ Korie also lost one of her uncles, Glenn Durham, to Cancer in 2017. All of these devastating losses could have easily caused up a ruckus resulting in people’s confusion about Kay Robertson’s death.

If you are looking for a more realist version of weight-loss inspiration, then look no further than Kay Robertson. Katy Robertson’s weight loss is no news as we got to see her most drastic transformation in season 2. Initially, Kay Robertson was a cheerleader in high school, and we have an old photo of her to show her how thin she was back then. 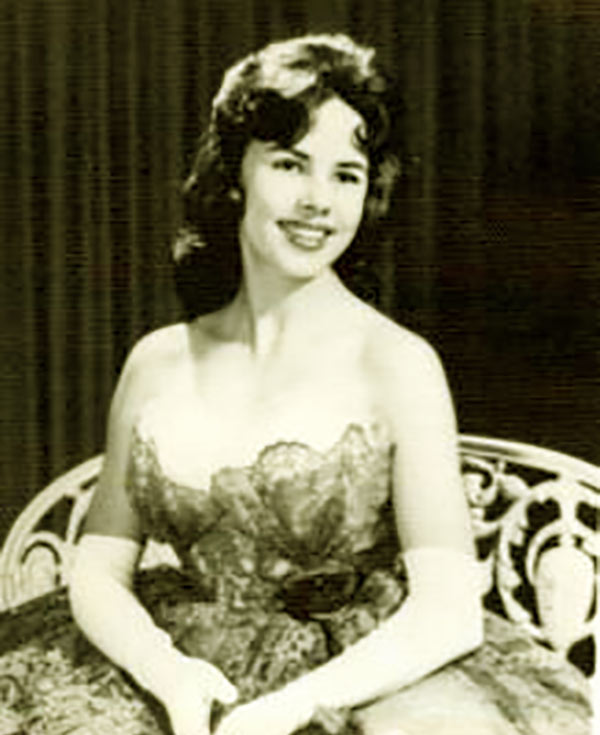 Well, since then, adult and married life had her stressing enough to not see over her weight, exercise, and diet. We would say she was 40 pounds a little overweight for her stature in the premiere of season 1 in 2012. Even though Kay Robertson did not have much screen time back then, she still did not like the way she looked and immediately focused on losing weight. 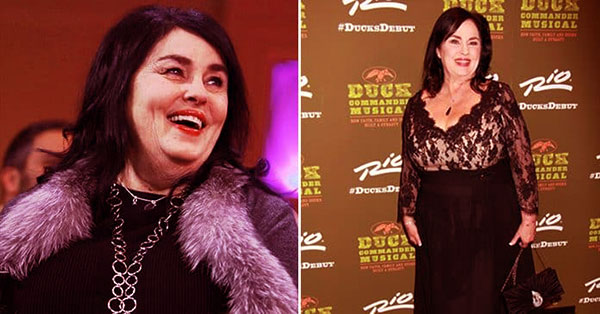 Caption: Kay Robertson’s weight loss in before and after pictures

She did not go very far over, just simple exercises and avoiding fried food was enough for her to drop over 20 pounds. It sounds, natural but fried food lies in the center of the Southern cuisine, and fried frogs were her favorite food. But baked food instead of cooked was her best alternative.

Kay Robertson’s married life with her husband Phil started as a typical 70s to 90s high school movies. Her husband was the quarterback of the high school football team, and she was a cheerleader from a high-class southern family. They got married in 1964 when Kay was just 16 years, so; they legally were married only from 1969.

Their marriage was tested mostly after the birth of their first son Alan in 1965 when Phil took up drinking and started to get violent and abusive to his wife and children. He would continue this immoral behavior through the birth of their second and third sons Jase and Willie, in 69′ and 72′ respectively. 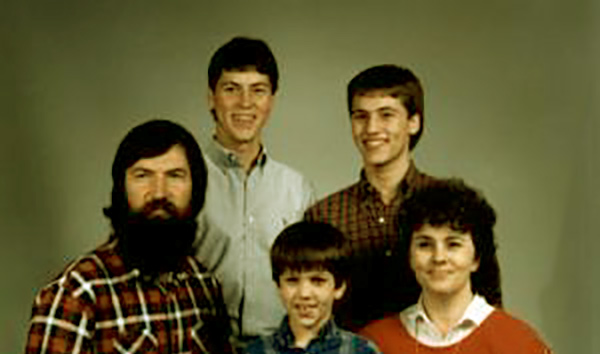 Caption: Old photo of Kay Robertson with husband and kids

However, he finally came to his senses with a little persuading from his sister. He gave up on drinking, became a devout Christina, and started working on his company ‘Duck Commander’ which he established in 1972. They had their fourth son and final kid, Jeb in 1978 and since then only have had a good life after turning their company into a multi-million dollars’ worth.

How Many Children does Kay Robertson Have?

Kay Robertson has four children, all sons, as we explained above; Alan, Jase, Willie, and Jeb. Alan runs Kay’s eatery, ‘Miss Kay’s Eats and Sweets,’ whereas Willie is the CEO of ‘Duck Commander.’

How Many Grandchildren does Kay Robertson Have?

Kay Robertson has 16 grandchildren. Alan and his wife Lisa have two daughters, Anna and Alex. Jase and his wife, Missy, have a total of 3 children; daughter Mila, sons Reed and Cole. Willi and his wife Korie altogether have five children; Rebecca, John Luke, Sadie, Will, and Bella. Jep and wife Jessica have four children; daughters Lily, Merritt, Priscilla, and their youngest son River. 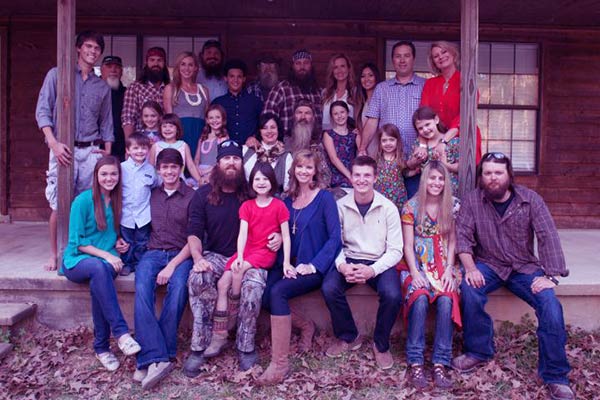 Almost all of Kay’s 16 grandchildren except those from Alan have made appearances in ‘Duck Dynasty.’ They also have several great-grandchildren from some of the older grandchildren but their information is not known in detail for now.

We doubt we have left anything but Kay Robertson’s birthdate from her bio. She was born in 1950, and she celebrates her birthday every December 21. So, she will be turning 70 years of age in December 2020. She has been married to husband Phil Robertson for most of her life, almost 56 years to be exact. We hope she keeps experiencing this happiness in both her married life and career.