Behind the success of a man, there is a woman, whether she is a mother, daughter, or wife. Well, Ana Leza, the first-wife of Spanish actor Antonio Banderas, who held him succeed in Hollywood, certainly holds the saying true.

Without her, Antonio Banders wouldn’t be the part of the Hollywood. The actor said to Ana; she was the one who helped him translate the script for Los Reyes del Mambo, the first Malaga movie in Hollywood. Read on to know more about Antonio Banderas’s first wife, Ana Leza.

Ana Leza was married to a Spanish actor, Antonio Banderas. At the time, Ana Leza was his private English teacher who has a significant role in Antonio’s life. 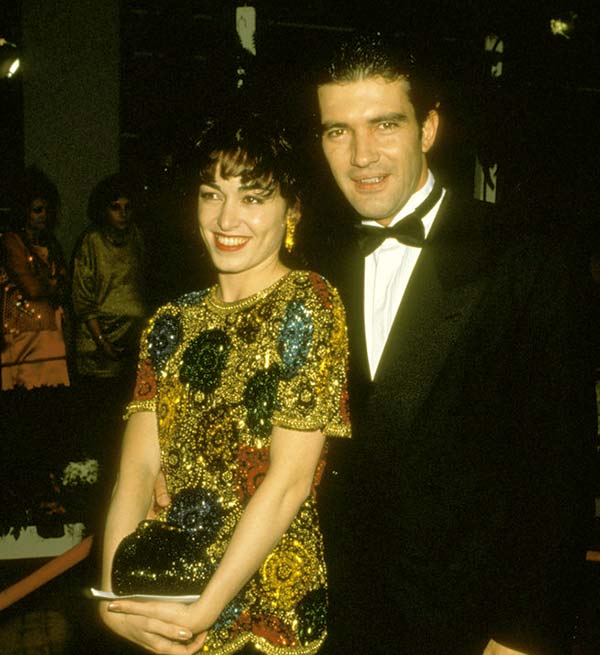 Leza helped him to translate the script for Los Reyes del Mambo, to work on it. Also, she gave a lot of confidence while working on that project. For his role, he earned his first Oscar nomination for Best leading Actor after 30 years in Hollywood.

Ana Leza and Antonio said “I do” on July 27, 1987, in the Madrid church after dating six months. Before he met Leza, he couldn’t speak a word of English. Now, the Desperado actor can speak fluently because of her. So, all of his success credit goes to Ana Leza; without her, he is nothing.

Ana Leza And Antonio Banderas Were Married Until 1996

Like most couples in Hollywood, Ana and Antonio’s marriage didn’t last forever. In the entertainment field, you have to deal with many press and other controversies.

Some sources claimed that the couple decided to separate after Antonia became busy in his work and didn’t get enough time to Leza. Further, Antonio rumored to date actress Melanie Griffith, in the mid-’90s. According to People, the Malaga actor started dating Melanie in 1995, who he met on the set of Two Much. 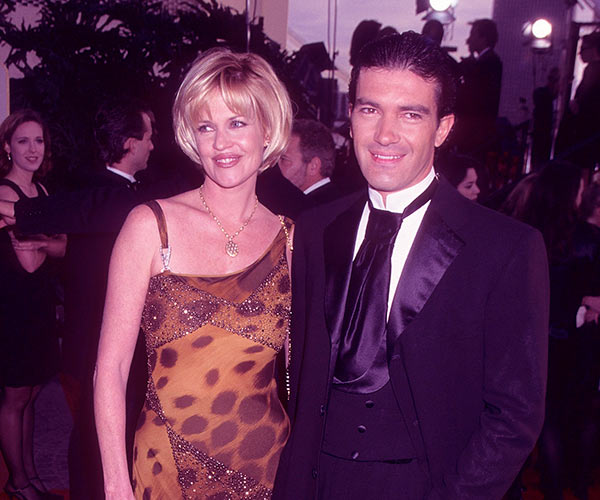 We can say that Antonio’s extramarital affairs might be the reason for their divorce. After the divorce, Banderas walked down the aisle with Melanie in May 1996 in London, but their marriage lasted for 14 years.

Following the monumental split from Antonio Banderas, Ana’s life completely changed. She left her acting career but found a new love and new faith. Leza started her new life with Dharma Villareal in California. Dharma is an editor and documentary filmmaker for Xerox, a company born in Ojai, California.

According to the official website, Siddha Yoga is guided by meditation teacher and master, Gurumayi Chidvilasananda. Their children also introduced to meditation.

As per Vanity Fair Espana, Leza and Villareal met through a shared devotion to meditation, Siddha Yoga. The couple wedded in 2000 in Santa Barbara, California, in a private ceremony after dating for years. Ana and Dharma have been married for a decade, and still, there is no rumor of their divorce and an extramarital affair.

Does Ana Leza Have a Child From Her Previous Marriage?

Despite being married for almost a decade, Ana Leza and Antonia Banderas have no children together. Due to a busy career, the couple never thought of expanding a family. There are also rumors that the topic of children might be the reason for their divorce. However, she has two daughters; Clara Maria and Sofia Macarena with Dharma.

The family of four is so devoted, and even they adopted Buddhist alter eg0s. Ana’s oldest daughter, Clara Maria, calls herself Clara Priya while the youngest one, Sofia Macarena, is Sophia Sindhu.

What is Ana Leza’s Net Worth?

Ana Leza is a former actress and has made her appearance in a few movies. She walked into the footsteps of her mother and showed off her acting skill. 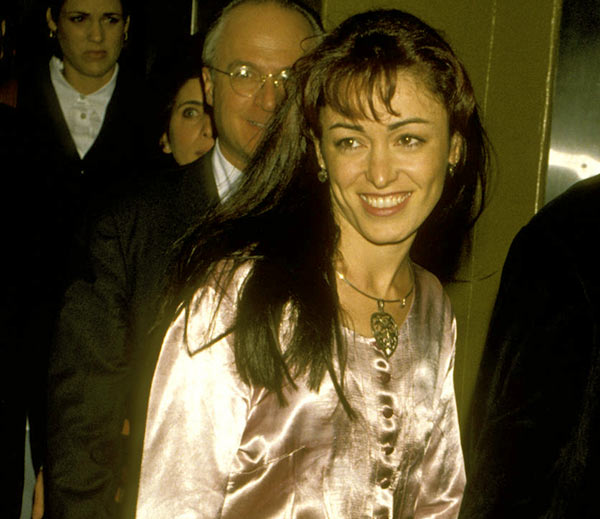 Leza appeared in Women on the Verge of a Nervous Breakdown. Aside, she made a cameo in Philadelphia and In Love and Shadows, along with her ex-husband Banderas. It seems she earned a pretty good buck from her acting.

After divorce with Banderas, Leza walked away with their Madrid home, 3.4 million euros, (570 million pesetas), alimony of over 12,000 euros a month (2.4 million pesetas), and the lifetime rights of 50 percent of all the benefits of the films that Antonio had starred, while they were married.

According to Vanity Fair Espana, the Crazy in Alabama actor recalled in 2004, stating, it was an eight days trial, and that’s a business. He added the judge asked him how much amount would he was able to give his partner. They just grab your foot and shake you and even get every last dollar you have that what’s they did with me.

Also, she and her husband opened a restaurant in Madrid, but it collapsed.

Ana Leza Lives in Many Places

While Ana Leza got a divorce from the Spanish actor, she has become an occasional hobby for the press. Subsequently, she quit acting and rebuilt her life with her current spouse, Dharma.

The couple decided to stay away from the media; they lived in many places, including Madrid, Los Angeles, Abu Dubai. A few years ago, Leza and Villareal relocated in South Fallsburg, in New York. Since then, she is happily living with her husband and two daughters.

Ana Leza is the Daughter of Conchita Leza Núñez

Ana’s mother, Conchita Leza Núñez, is also an actress. Her mother starred in a few films that include Foul Play, Outrage, and Hospital Central. She is also a mother-in-law of Dharma Villareal.