Reese Witherspoon is brought up by her parents, who are from the medical background and always dreamed of becoming a doctor. But life never goes as we plan. The same thing happened in Hollywood actress, Reese Witherspoon who earned a degree in English literature from Stanford University, but who knows she would be one of the prominent actresses in Hollywood.

Resse earned massive success in the Hollywood industry and also scooped many awards, but her personal life is a little bit messy. Although her first marriage ended up in divorce soon enough, she found love again as Jim Toth. Now, they are married and living happily.

Here’s everything we have on Reese Witherspoon’s current husband Jim Toth.

Jim Toth is a Talent Agent

Toth is the co-head of Creative Artists Agency. He has been working at CAA for quite a long time for A-list clients like Scarlett Johansson, Zoe Saldana, Matthew McConaughey, and Robert Downey Jr. 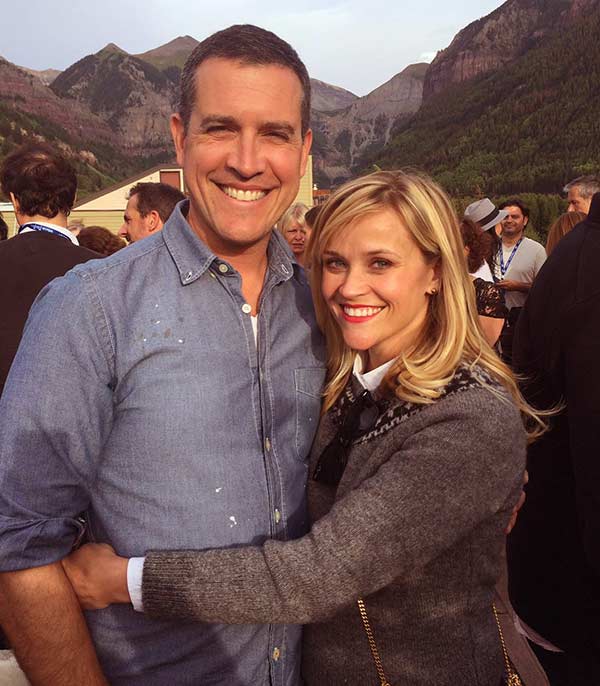 Before that, he worked for Celebrity Talent Agent as a trainee in 1995. After five years, he became an agent, and in 2010, Jim promoted as one of the Motion Picture Talents Department heads. He also worked as the head of content acquisition and mobile startup company ‘Quibi’ founded by Katzenberg.

Jim Toth and Reese Witherspoon first were met at a house party. Reese said their first interaction wasn’t actually in a formal way. Toth saved her from a drunk man at a party. At the party, a drunk guy was hitting on her, making such as idiot of himself and yelling at her.

Jim came over and took away from a drunk guy. At the time, he’s just broken with someone. Eventually, the two started chatting and became good friends.

After Reese’s break up with actor Jake Gyllenhaal, the two started dating in early 2010 and officially announced their romance for the first time in March. They went out for a dinner date in Ojai, California.

By the end of 2010, Jim popped out a question and asked her to marry him. Without waiting for a second, Reese said yes and put a ringer on her ring finger. During the time, they’re delighted.

Jim Toth and Reese Witherspoon Got Married in 2011

Things between the couple got severe and were married in March of 2011. They wedded at Resse’s $7 million estates in Ojai. On the wedding day, Toth’s wife wore a custom-designed gown by Monique Luhillore and walked down the aisle to the traditional Bridal Chorus. 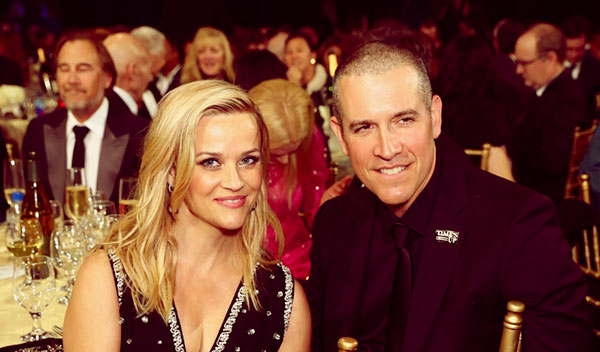 Caption: Jim and Reese have been married since 2011

Jim and Reese Blessed With a First Child in 2012

Soon after their marriage, the couple announced that they’re expecting their first child. Reese gave birth to a son named Tennessee James Toth on September 27, 2012. Although the Oscar winner told Today magazine, having a baby at 37 was so much harder. 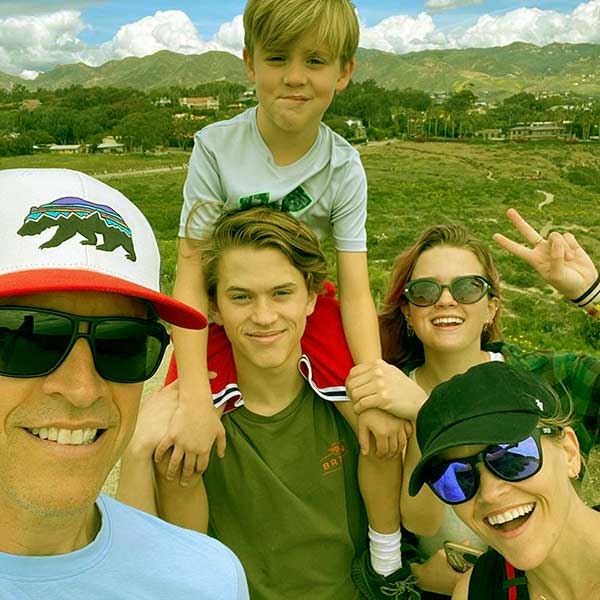 Caption: Jim Toth with his family

Now, Jim’s son is seven years old. On September 26, 2019, his wife took Instagram to wish a happy 7th birthday and posted a picture of herself and Tennessee.

Jim is also a step-father of Reese’s children, daughter Ava, 20, and son Deacon, 15. Ava and Deacon were born from Reese and her ex-husband, Ryan Phillippe. Reese was married to actor Ryan 1999 and got divorced in 2006.

Being married to the most successful Hollywood celebrities is quite challenging. Similarly, Jim Toth is married to the beautiful and famous personality, Reese Witherspoon. He has been very supportive of his wife, and also, the actress acknowledges his support.

It is not easy for Jim Toth to deal with false rumors from paparazzi and tabloids. There have been so many rumors regarding their relationships. Anything they do privately gets front news in the gossip tabloids. However, Jim has proved the media and people wrong, and their married life is still going strong.

Jim Is a Supportive Husband

Reese gains massive success through her acting. Besides, she also works behind the camera and developing and producing several projects such as Gone Girl, Wild, and Big Little Lies.

Endlessly appreciative of my adorable, supportive husband. He sure knows how to keep us smiling!❤️#husbandappreciationday

In a 2016 Harper’s Bazaar interview, Reese said that her husband’s encouraged her to be a producer and produced movies. She reads lots of books and should just turn them into films, said Jim.

Further, the actress told Marie Claire, Jim supports her every step. She continued, “he cares deeply about equality and always tells me, ‘Why wouldn’t you call the person in charge of a company and have a personal relationship with them?’

In 2009, Jim’s father died of lung cancer. Later he helped to found cancer charity, Stand Up to Cancer. His mission is to raise funds for SU2C and raise awareness about early detection and cancer research.

In 2016, he and his wife served as co-chairs for Stand-Up to Cancer N.Y.C.’s Standing Room Only event. His father battled with cancer for eight months. Also, he talked about his father’s diagnosis. Toth quoted that he never imagine life without his father. When his father passed away, his only emotion was anger that turned into something positive.

According to Jim’s words, his connection with the right people could help him control his father’s health. Through the SU2C, he established the ‘Jim Roth Sr. Breakthrough Lung Cancer Research Award’ and his aim to help those people who directly affected lung cancer.

Toth is from Pennsylvania

Jim Toth was born as James Joseph Toth in Aliquippa, Pennsylvania. His parents introduced him to this world in 1970, although not much is known about his background regarding family, siblings, and childhood days.

However, we have collected a little about his parents. His father worked as a heating and air conditioner installer at a small steel town in Pennsylvania. Jim’s dad was an immigrant from Hungary and also served briefly in the army. Toth studied at Loyola Marymount University from where he earned a degree in Political Science.

Is Jim Toth’s Net Worth is Higher Than His Wife?

First of all, Jim Toth is a celebrity. He rose to prominence after being in a relationship with an actress Reese Witherspoon. The pair have been together for ten years and still together. Jim makes an impressive salary from his current position as a talent agent. He earns above $100,000 and has a net worth of $4 million.

On the other hand, his wife Reese Witherspoon has a surprising net worth of $200.She million. Reese is one of the highest-paid actresses in the Hollywood industry, as of 2019. Besides the film industry, she is an entrepreneur and has her own clothing company, Draper Jame. In addition, she is a philanthropist and serves on the board of the Children’s Defense Fund.

As you already know, Jim Toth became a celebrity after he is romantically involved with the Election actress. He is a private person and puts his personal life miles away from the tabloids and paparazzi.

If you want to know more about Tom, then you can follow his wife, Reese Witherspoon, on all social networking sites. Going through Reese’s Instagram, you can see lots of photos of this couple. They aren’t shied to flaunt their romance on social media.

The Richardson's are reporting for duty! So fun working with @vancityjax on @littlefireshulu! 🔥Quick 90’s quiz: What movie did Josh and I star in together in 1999? #tbt 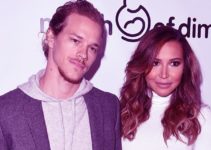