NBA players are known for their play on the field when these sports star dated and married the models, who are celebrities in their own right.

These women love their men in a uniform. When the athletic married to famous personalities they became more popular that people love to talk about. Similarly, former professional basketball player Karl Malone aka The Mailman, tied the knot with former Miss Idaho USA, Kay Kinsey. The couple has maintained a healthy marital relationship between them as well as their children

Kay Kinsey and Karl Malone Got Married in 1990

Kinsey is a lucky woman to have a partner like a sports player Karl Malone. Like most love stories, Kay and Kar’s love journey of life started with a small meeting. Kay met Karl at a mall in Utah at an autograph signing session. Also, she took a picture with him at a mall. After a couple of months, she sent the photographs to her sister. 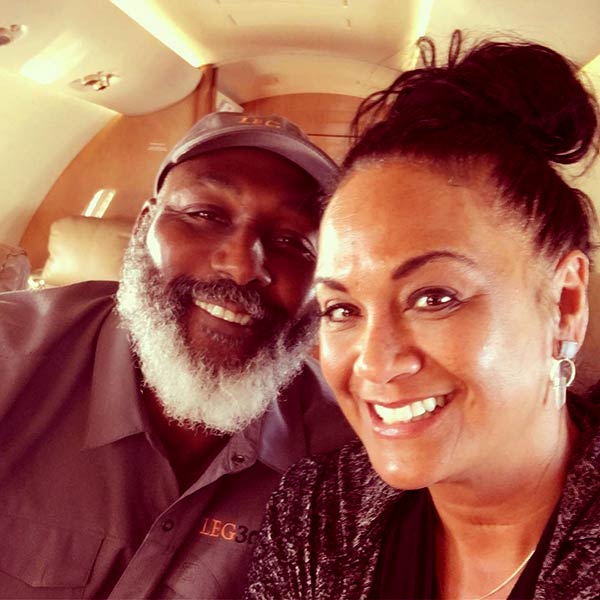 Caption: Kay Kinsey and Karl Malone went on a vacation to spend some quality with each other in Louisiana in October 2019

Thereafter, on her behalf, her brother-in-law wrote a letter and sent it to Malone. At the time, they haven’t had a personal cell phone so, they contact each other through telephone. As time passed, the two got more serious in a relationship and started doing things more together.

Kay contacted Karl via phone and started hanging together more and more. Eventually, the two became severe and decided to take their relationship to the next level. On December 24, Kay walked down the aisle with Karl Malone in front of family and close friends.

Kay and Karl have been married for three decades and living happily together. However, there are no signs of their divorce or extramarital affair to date.

Kay Kinsey and Karl Malone have three daughters; Kadee, Kylee, Karlee, and a son named Karl Jr. Their oldest daughter, Kadee, was born on November 8, 1991. The 29 years old daughter is an entrepreneur and has her own merchandise where she sells a variety of Dominican Cigars and other items.

Kay’s daughter got engaged with her boyfriend on February 24, 2020, and soon she will marry her fiance, but their wedding date is unrevealed. 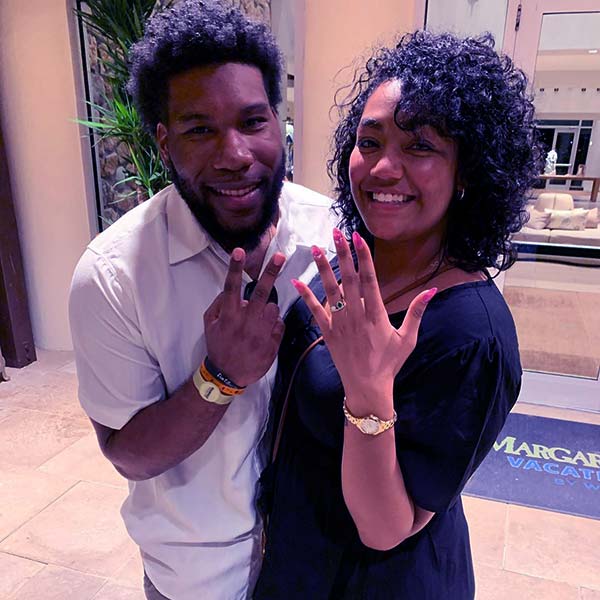 Caption: Kay’s daughter, Kadee engaged to married to her boyfriend

The former NBA player’s other daughter, Kylee, was born on April 7, 1993, that makes her age 24. Kinsey’s third child, K.J Malone, is an NFL player, but he retired from football due to his knee injury during his career as LSU. The son of NBA Hall of Famer Karl Malone confirmed the news via Twitter. 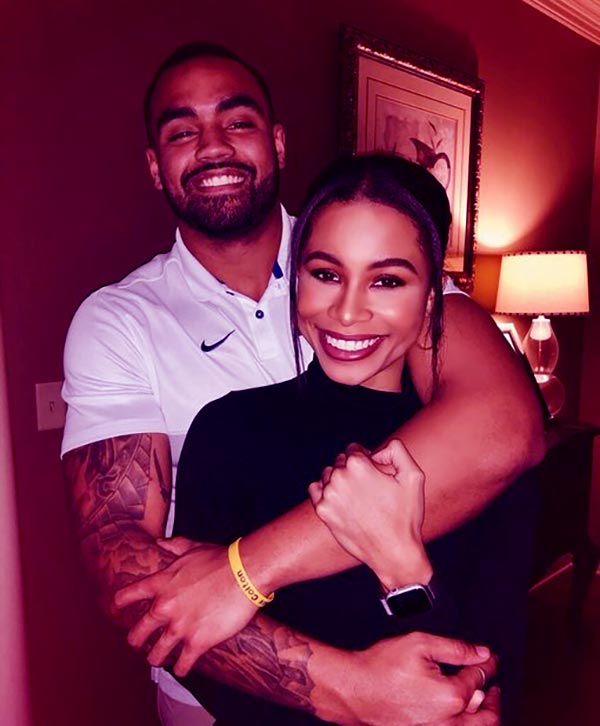 Caption: Karl Jr. and girlfriend Kaitlyn Mallory Walker posed for a photograph during on their date

Kinsey and Malone’s youngest kid, Karlee Malone, was born in 1998. She is 22 years old and enjoying her life. Karlee is a model and modeled for many agencies. Karlee is active on social media that goes by the name “@karleemalone.” On Instagram, she fills with numerous hot and bold pictures of herself. 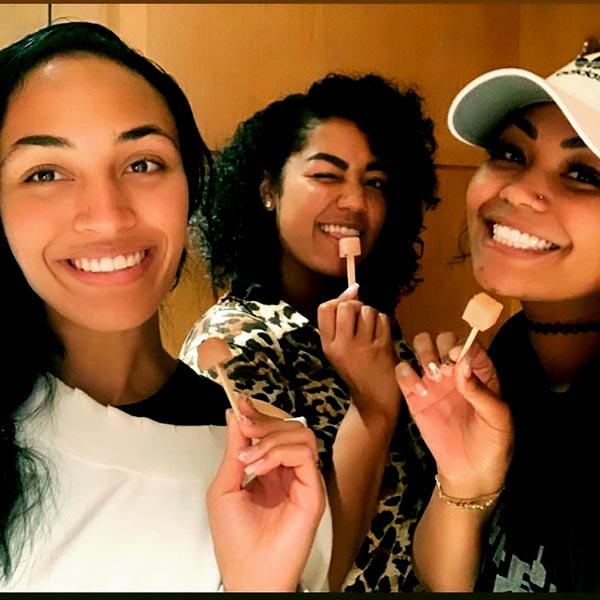 Furthermore, Kay is a mother of three stepchildren, Darrius Bell, and twin Daryl Ford and Cheryl Ford. Daryl and Cheryl Ford were born from Kay’s husband’s previous relationships on June 6, 1981, in Homer, Louisiana. They both are 38 years, and their mother’s name is Bonita Ford.

In addition. Karl has one more kid named Demetress Bell, aka Darrius Bell, born to mother, Glorida Bell in 1984. He is a former American football offensive tackle and played for different teams, including Dallas Cowboys. Further, she is a grandmother of seven grandchildren.

Kay Kinsey is the winner of 1988 Miss Idaho USA

How Much is Kay Kinsey Net Worth?

At the starting of her career, Kay makes a good fortune for herself from her modeling career. However, it’s unknown on which age she stepped into the modeling, but we are sure she earns pretty impressive bucks. Also, she owns and runs Wolfe Krest Bed and Breakfast in Salt Lake City since 1999.

On the other hand, Karl Malone’s makes millions of worth from his game. He is a pro basketball player who has a net worth of $75 million as of 2020.

Kay Malone was born and raised in the USA. She is a secretive person who loves not to appear on the camera. Most of the information about her childhood and early is a mystery.

Kay’s husband sweetly wished her a happy birthday on August 8 every year. Karl never forgets to celebrate her birthday even she forget it; it’s her birthday. However, she hasn’t revealed her actual age. Looking at her pictures, she seems like Kay is in her forties.

Karl Malone took to Twitter and shared a video on August 9, 2019. She captioned the video,

Happy Birthday (yesterday) to my Kay Kay…my soulmate, @mamail
I love living this life with you and I love growing old with you. pic.twitter.com/q2tIh9ocr4

Nobody could take the place of mother in our hearts. Unfortunately, Kay Kinsey’s mother died at home in 2000 of colon cancer. Her mother was born in the Philippines and married to her father Bob Kinsey in 1961.

Kay’s parents moved to San Antonio in 1962, and later, they settled down in Idaho Falls, where she spent her adult life.

Does Kay Have a Social Media?

We all know when it comes to non-celebrity, they don’t like to appear in the camera as well as they don’t have social media. In the case of Kay, it’s not like that. She does have social accounts on Twitter and Instagram under the name “@mamail32.”

“Living life to the fullest. Always giving thanks to god. Loving my family. Wife of HOF and best friend, Karl Malone.”