Some people are cursed to live a long life where you would even outlive your own children. Charles Manson’s ex-wife was among those people who were doomed to meet this fate from the very beginning. Rosalie Jean Willis had to see all of her three children die in front of her very eyes while she lived to see old age. Also, she married the worst possible person in history.

It’s a fate much worst than death, but eventually, she met her doom. In this article, let’s have a look at Rosalie’s married life with Charles Manson, children, death, biography, and many more.

The first wife of the infamous cult leader was born on January 28, 1937. She grew up in Benwood, West Virginia. Rosalie was born to Clarence Willis (father) and Virginia McNich (mother). However, her parents divorced when she was pretty young. She belonged to a low-income family while her father worked as a coal miner at the time.

Rosalie Jean was the third child among her four siblings. She had two elder sisters named Amy and Eileen while also having a brother named Clarence “Buster” Willis. This is all the information we have on her early life and family. 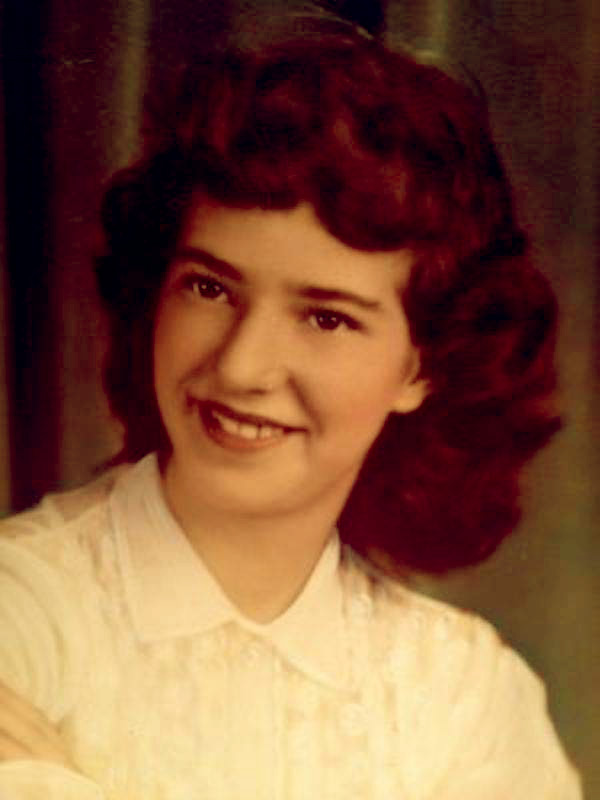 Who was the infamous Charles Manson? Their Married Life

The mansion family is part of a violent and sordid era. In 1969, they butchered a total of five innocent people one August night on Cielo Drive. Charles Manson was a member of this so-called Satanist family. He was living a traditional life as an honest man as he stood up at the altar for Rosalie.

Charles Milles Maddox, the American criminal, was born on November 12, 1934. He grew up in Cincinnati, Ohio. Despite being a notorious cult leader, he lived to see old age as he died on November 19, 2017.

Manson and his followers committed a series of murders in July and August of 1969. Well, he intended to start a race war through public disputes. Two years later, the district attorney accused him of first-degree murder and attempted murder of several people, including that of a film actress, Sharon Tate.

Now, would you believe that this person was once a songwriter and singer? Have you heard of the Beach Boys? Well, they recorded Manson’s song in 1968, but there was a slight problem. Charles had no credit for the song whatsoever, so he was obsessed with the band. 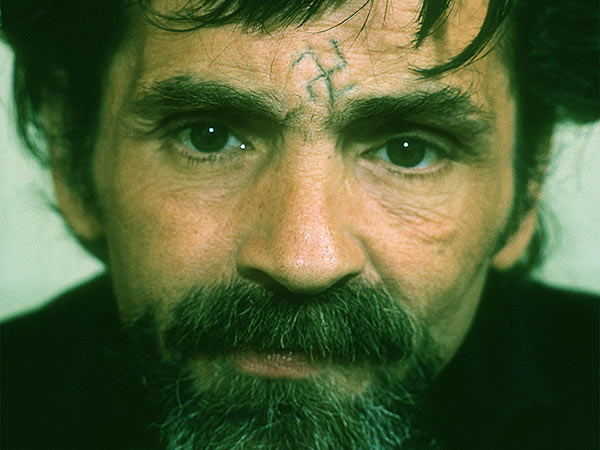 Rosalie Jean Willis was working as a waitress in a hospital when she first met Charles Manson. She was fifteen years old at the time while the man was running in his twenties. The couple tied the knots back on January 7, 1955, as she walked down the aisle in Nazarene Church.

At that time, Manson was a small-time auto repair person and a car thief. Despite his hideous work, the future cult leader was an honest man. Manson and his mother, Kathleen Maddox, had recently been to Charleston, West Virginia. Then, Kathleen became friends with Rosalie’s father, who eventually led to their meeting.

Willis was pretty sure about the fact that her husband was a criminal. However, she believed in change, which turned out to be impossible at later times. Things went from bad to worst, so she had no other option but to head towards her own separate way. Willis filed for divorce three years after their marriage in 1958.

20 year-old Charles Manson at his wedding to Rosalie Willis. Wonder what happened to this handsome young man… pic.twitter.com/WWFQKpU5NW

Rosalie Jean Willis and Charles Manson moved to Los Angeles when she was three months pregnant with their first child. The man continued stealing cars to support his small family. However, Manson served prison several times during their marriage for many criminal cases.

It had only been a year since their marriage, and now, Rosalie was alone during her pregnancy. The couple had their first and only child named Charles Manson Jr. in 1956. While the father was away, Jean’s mother-in-law stepped in to take care of the family.

They frequently visited Charles in prison, but she could see no future with the man in the long run. In 1957, Rosalie settled with another man while her husband was still behind bars. Their relationship ended with a divorce the following year in 1958.

Despite having moved away from the criminal, Charles Manson Jr. could not get away from his father’s shadow. He failed to overcome the trauma of being a son to a murderer, and in a tragic event, he shot himself in the head at the age of 37. 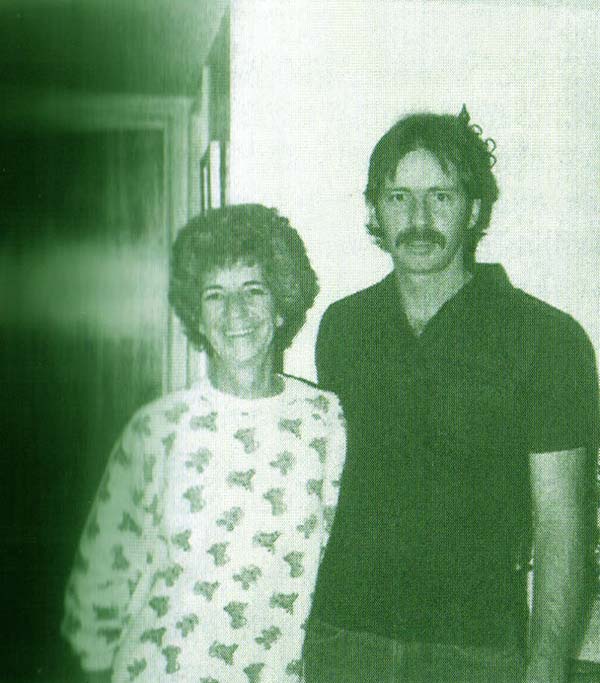 Rosalie moved in with Jack White and married the man after her divorce with Charles Manson. She had two more children with her second husband. She gave birth to Jesse J. White in 1958 and Jed White in 1959. The following year, Charles Manson Jr’ decided to name himself after his new father as Jay White.

Things were going great for a few years until Rosalie ended her marriage again. In 1965, her marriage with Jack ended in divorce, and she moved on to marry another man named Warren Howard Handley.

Tragedies kept on following Willis while she had no child with her third husband. As time passed, she had to go through a fate that no mother would ever imagine in their wildest dream. All of her three children with her previous husband’s passed away. More than that, they did not die because of any natural causes.

Despite all the tragedies following her failed marriages and the death of her children, Rosalie managed to leave a legacy. Jason Freeman, her grandson, managed to do right in the name of his family. He is a cage fighter and kickboxer who is now fighting to break the Mansion family curse.

Charles Manson Jr.’s son had to see his father pull the trigger on himself. So, Jason made an effort to justify his father’s suicide while his criminal grandfather rotted away in jail.

Rosalie’s third husband, Handley, passed away in 1998. She went on to live another 11 years, all alone while she died on August 21, 2009. She was battling with lung cancer for a long time while she peacefully passed away on her home in Tucson, Arizona.

Talking about Charles Manson, he married another woman named Candy Stevens after his divorce with Rosalie. Also, he has three children but could possibly have more as well. Besides that, he was engaged to a 26-year-old woman named Afton Elaine Burton in 2014. The criminal passed away in November of 2017 in Bakersfield, California.