Faye Chrisley is an American Tv Actor. She made her debut after appearing on USA Network’s hit Reality Series, Chrisley Knows Best. Faye Chrisley is the mother to Todd and Randy Chrisley. On the show, she is mainly known as Nanny Faye.

Her family would describe her as kind, humorous, and a serious gambler. Nanny Faye is quite the Character. At the age of 76 years, she is still able to entertain viewers on Television. Find out more about Todd Chrisley’s mother: her Net Worth, Cancer, Family, and any other detail about her that you may have left out.

Faye Chrisley’s Cancer Update. Is she dead or alive?

Faye Chrisley is very much alive and healthy. Years ago, there were rumors of her demise, but it was proven to be completely false. On an episode of the reality show, Nanny Faye told her daughter in law Julie that she felt lumps on her breasts. By the time the tests were done, and she didn’t have breast cancer, after all, the rumors had already spread. So much that it could not be stopped. 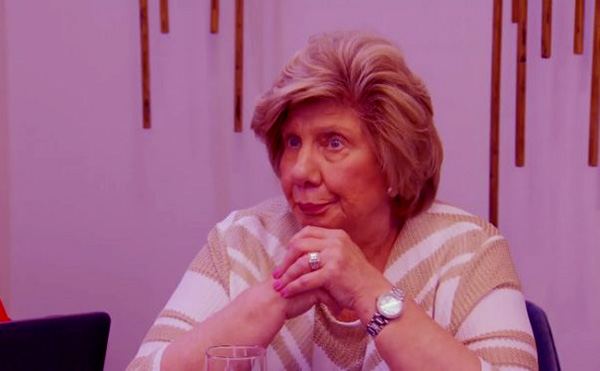 Faye Chrisley is estimated to have a net worth of $500,000. She has been able to get hold of this through her career on Television.  She currently lives with Todd and Julie’s home. 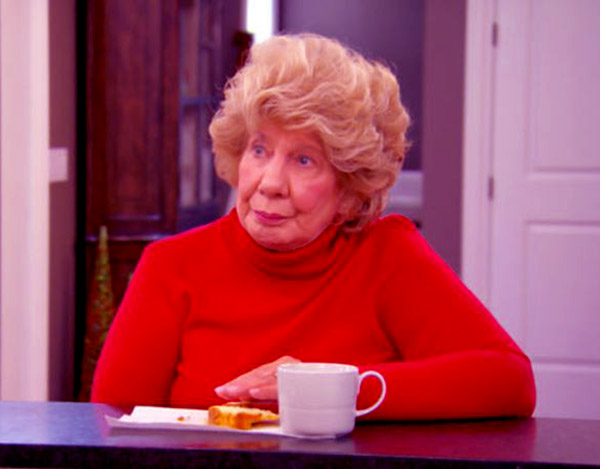 Faye Chrisley had been married to Gene Reynold Chrisley. It is uncertain when they tied the knot, but we know that they had been married for years before his demise. In their many years of marriage, they were blessed with three sons: Todd, Derrick, and Randy. Gene passed away on 11th July 2012. His cause of death is unknown. 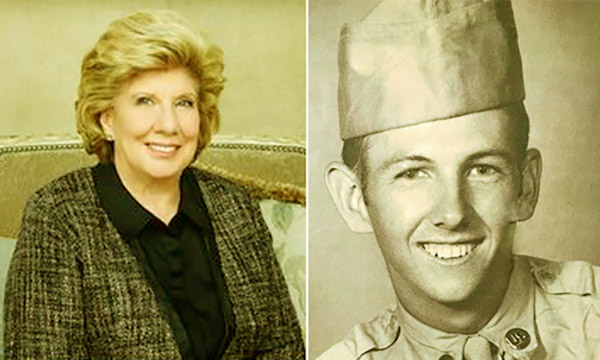 Gene Chrisley was born on 9th May 1935 to Leonard and Allie Mae Childers Chrisley.  He was a US War Veteran, and for that, he earned a Bronze Star for his many years of service to his country. When Gene passed, he was 77 years old, and he had already retired.

Faye has only two surviving sons: Todd and Randy.

Todd Chrisley- Todd stars alongside her mother in the reality show.  He was born on 6th April 1969, in Georgia. He is 51 years old and happily married to Julie Chrisley. Together, the married couple has three children: Savannah, Chase, and Grayson. Todd has two other children from his previous marriage: Lindsie and Kyle.

Apart from being a Tv Star, he is also a very important business person and a real estate agent. If you watch the reality show, you can see how close Todd is with her mother. 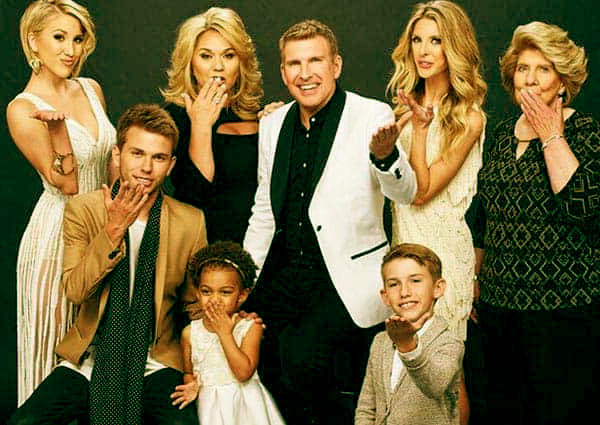 Caption: Faye Chrisley with her children and grandchildren

Randy Chrisley- Randy is a single father of two. He was born on 28th August 1970.  According to various sources, he is a year younger than his brother Todd. Randy has two grown-up children: Amber and Gabe. Like their father, the two are also not that famous, and they are far away from the spotlight.

Derrick Chrisley- he was the last born of Faye and Gene. His death was unfortunate, for he died when he was just four months old. Faye must have been very hurt and traumatized by this. She did not disclose the cause of his death, so Derrick Chrisley will always remain a mystery.

Let us not forget Nanny Faye’s great-grandchildren. As far as the media knows, she has two; one from her grandson Kyle and another from her granddaughter Savannah. We are not certain if Randy Chrisley has grandchildren or not. If he is living his life away from the media, so are his children.

Faye Chrisley was born on 2nd September 1943. Faye managed to move on with the loss of her husband. She has always been comforted by his sons and her grandchildren and great-grandchildren.

Let us take a quick look at her social media accounts and see what we find.

Nanny Faye has been able to gain quite a several followers over the years. That is thanks to her funny character on Television. Going through her posts, we notice that she Is more active on Instagram than Twitter. Also, she loves advertising the reality show Chrisley knows best and its spinoff, Growing up Chrisley.

Of course Todd wanted to be in the center. Don't forget to tune in to new episodes of #ChrisleyKnowsBest November 28 at 9/8c, only on @USA_Network!