Randy Chrisley is the only brother to the Reality Tv Star, Todd Chrisley. Unfortunately, Randy is not featured on the show. He has been through ups and downs for several years that he prefers to stay far away from the media.  In this article about Todd Chrisley’s brother Randy, we are going to be discussing his death and wiki-bio.

Get to know a couple of details about him that we managed to pick up from other sources. Did he ever recover from his Cancer? Is he dead or alive? Continue reading to find out more information on Todd Chrisley’s brother.

As far as the media knows, Randy Chrisley is still Alive. In 2014, he was diagnosed with stage four cancer. His family supported him and was with him throughout his recovery process.

Randy underwent chemotherapy and remission. We can say that he is currently cancer-free at the moment. It was amazing how he was able to beat cancer especially when it was diagnosed very late. 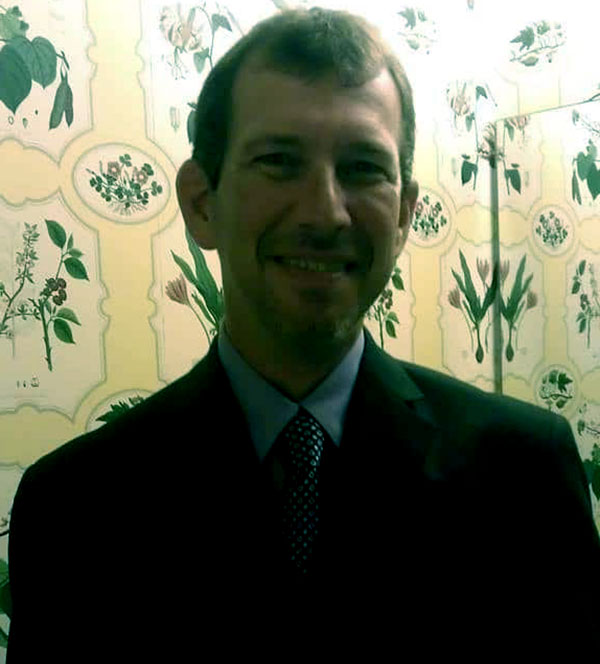 We all know Randy’s famous brother, Todd Chrisley. He became more famous thanks to the reality show. Todd Chrisley is 51 years old and married to Julie Chrisley. Apart from being an actor, Todd is also a producer and a real estate mogul. Todd runs his own company called Chrisley and Company. 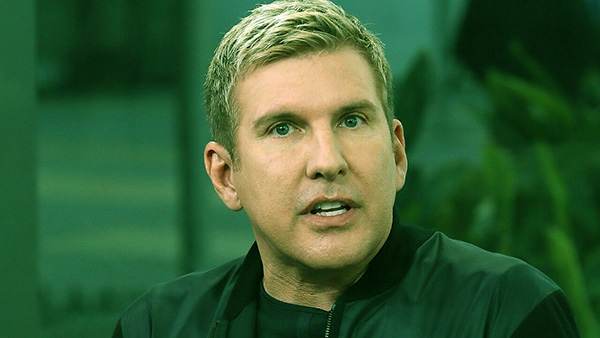 Derrick Chrisley – he was the youngest of the three brothers. Derrick was born on 29th June 1971 but unfortunately died the same year when he was four months old. There is not much information on Derrick Chrisley, but his family would forever remember him.

Randy’s father, Gene Raymond Chrisley, was a Veteran. He fought in the Korean War back in his early days. There isn’t much information on him, but he is well remembered for serving his country. As for Faye Chrisley, she stars in a reality show.

Faye, at 76 years old, has a hilarious character and personality. She puts a smile on people’s faces. Over the years, she has been able to gain several fans and is even quite popular on social media. Faye Chrisley currently lives with her other son, Todd, and his wife, Julie.

According to various sources, Todd Chrisley’s brother Randy married a woman named Pamela in 2012. Randy’s marriage did not last long, for they ended up divorcing soon. The reason was that Pamela had heard rumors that her husband was cheating on her. Randy’s ex-wife started posting bad things about him on Facebook. Good thing, Randy had his brother and mother to back him up.

They also made accusations on her accusing her of blackmail, which led to her arrest in 2016. Randy even posted on social media a mugshot of her ex-sister-in-law. He then commented that she wanted to extort hundreds of thousands of dollars from them just because his brother filed for a divorce.

It was also rumored that Randy was arrested the same year for shoplifting something worth $22. You can now see what we mean when we say that Randy’s life hasn’t been favorable to him.

After his divorce with Pamela, Randy must have remarried again because, on his social media, we see that he has two children: Amber and Gabe.

Randy Chrisley is currently 50 years old. Every year, he celebrated his birthday on 28th August. He is known to be the eldest son of Faye Chrisley. Even though his mother and brother are quite famous and appear on Television, Randy is hiding away from the spotlight.

There is not much information on him, but we were able to obtain a couple of details from his social media accounts. Looking at his number of followers, we can see the result of him being away from the media. He has very few followers compared to the rest of the Chrisley’s. Going through his posted pictures, we get to see his son, daughter, and the rest of his family and friends.