Hollywood industry is filled with rising celebrity. Most of the celebrities don’t hesitate to share the intimate of their lives, such as Kardashian sister’s dating, Amy Schumer, and many more.

There are quite a few celebrities who choose not to share anything related to their life. Also, they managed to keep their children out of the spotlight. These children didn’t ask to be famous; they just happened to be born with well-known parents in the glamours industry.

Among them, Kyla Wayans is one name who born to American actor and comedian Damon Wayans.

Kyla Wayans is the fourth child of Damon Wayans and Lisa Thorner. She was born in 1991, which makes her 29 years. However, the birth month and date are not revealed in any site.

I swear we were having fun at a #mywifeandkids wrap party lol! My youngest❤️ #flashbackfriday #fatherdaughter

When she was eight, her parents separated, and the divorce became finalized in 2000.

Wayans has two brothers; Damon Wayans Jr, Michael, and a sister named Cara Mia. Her eldest brother, Damon Jr., is an actor who walked into his father’s step. He starred in numerous TV series, including New Girl, Happy Endings, How to Be Single, and movies like Let’s Be Cops, Big Hero 6, Supre Troopers 2, and more. 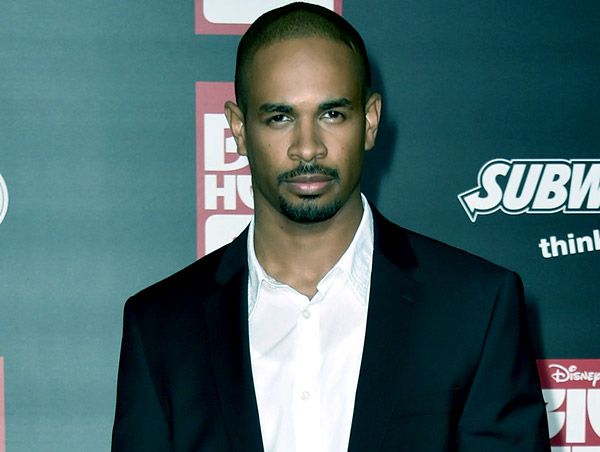 Kyla, another brother, Michael Wayans, aka Mike, made his name for himself as an actor and composer in Hollywood. He is known for his work in his father’s 1994 film, Blankman. Additionally, he appeared in the 2009 parody film Dance Flick along with his uncle Shawn Wayans. Further, he has a daughter, Ava Marie Jean Wayans, with Vanessa in 2014. 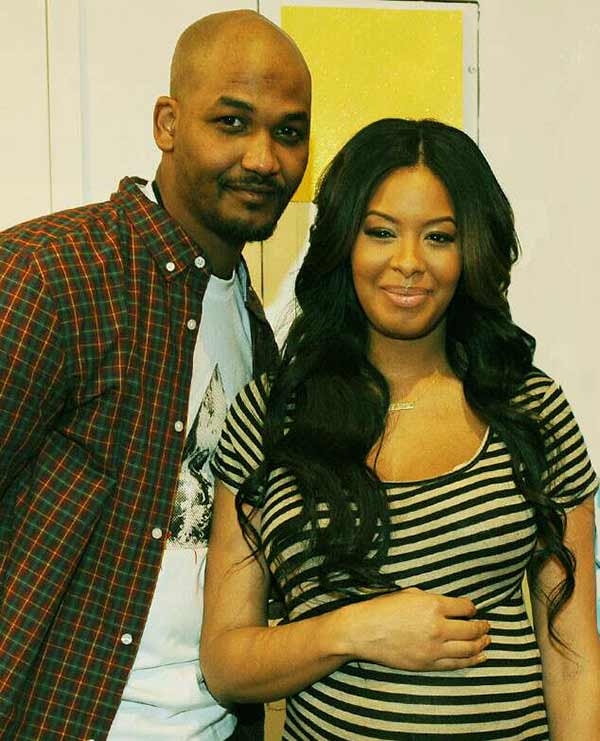 Kyla’s sister Cara Mia Wayans is a writer, producer, and artist. Cara pursued her bachelor’s degree from the University of California, Berkeley, in 2009. In addition to her career, she is an actress and made her debut in the movie Blankman. Also, she has a recurring role in the TV series, My Wife and Kids. 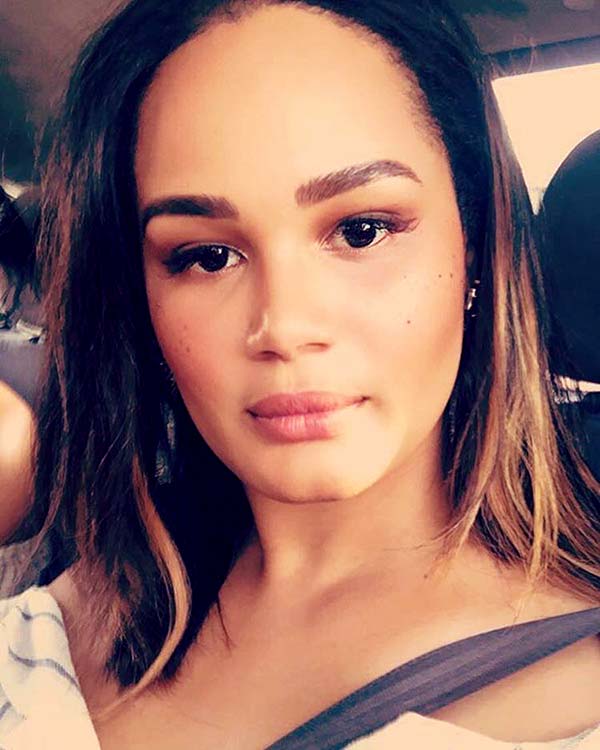 She starred as Nicole in an episode of ‘The Truth Hurts’ in the TV series ‘My Wife and Kids‘ in 2001. Also, his brothers, Damon Jr and Mike, have a recurring role. She left the series after one episode and didn’t come back.

Further, her uncle, Keenen Ivory Wayans, also starred in the same series. Keenen played the role of ken Kyle in the first episode.

Are Kyla Wayans and Kyla Pratt the Same Person? 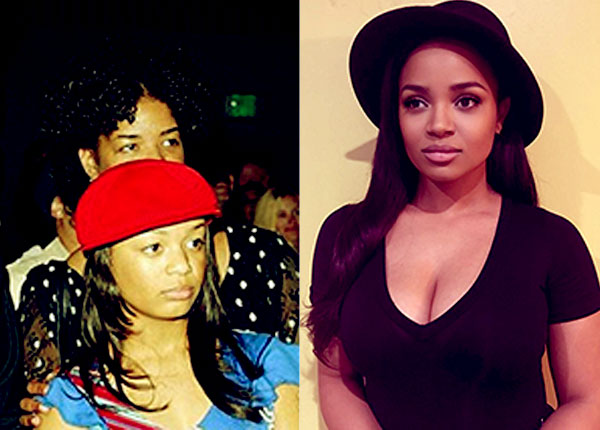 Pratt is an actress as well as a musician. She made her first appearance on-screen when she was eight years old. Further, she has two daughters from Danny Kirkpatrick.

Kyla Wayans pretty looks like Kyla Pratt, but they are the same person. People misunderstood about these two personalities because of their same name. If you through Kyla Pratt’s Instagram page, then you see the differences between them. For your kind information, Wayans is 29 years old whereas, Kyle Pratt is 33 years old.

Damon Wayans Sr had been diagnosed with Type 2 diabetes in January 2013, TMZ reported. At the time, he canceled many shows due to his health issues related to diabetes. 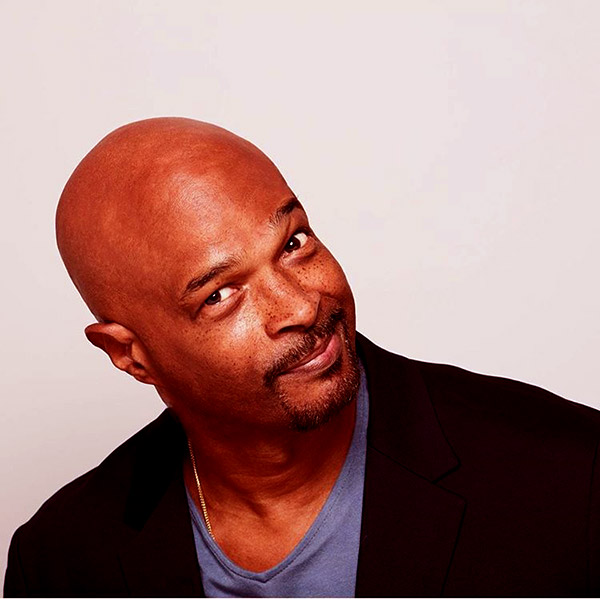 The Kansas City Improv Theater said he wasn’t able to perform and dropped six-show in Buffalo, New York, in the following months. He even tweeted and Instagrammed with hashtags; “#iam right #thankfortheloveandsupport” to assure his fans that he’s ok.

Damon Sr’s youngest daughter rarely made her appearance on the media. Most of the time, she spends her time with her family. Many people are curious to know about her relationship status and kids.

As mentioned earlier, she keeps a distance from the media. According to relevant sources, she is a mother of seven years old daughter named, Emmie. She is busy raising her daughter, but the name of the father remains underground.

How Much is Kyle Wayans’ Net Worth?

Professionally, kyke Wayans is an actress. At age nine, she appeared in the TV series ‘My Wife and Kids.’ After that, neither she made her appearance in the television nor the film. She only became famous because of her siblings and father.

So, it is quite hard to estimates her salary and net worth. On the other side, her father, Damon Sr, summons a hefty net worth of $35 million. There’s no doubt that Kyla is living a luxurious life with her family. Furthermore, Wayans loves shopping and spends her money on buying expensive clothes and jewelry.

Is Kyla on Social Media?

Damon Sr’s daughter Kyla appears not in any social media. So, it’s hard to know about her latest updates. You can follow to her father on his Instagram, Twitter, and Facebook that goes by the name “@damonkwayans,” where he posts several photos with his children and grandchildren.