If you are a theater junkie, then you probably familiar with the name Naya Rivera. Naya Rivera is one of the stars of Fox’s musical comedy-drama series, Glee. She played an adult role as Santana Lopez in the series from 2009 to 2015. For her part, she won a Screen Actors Guild Award in 2010 as well as earned the American Latino Media Arts Award multiple times.

But sadly, the former Glee actress went missing on July 8, 2020, and her body was found five days later. It is reported that she was seen last time with her son, Josey Hollis Dorsey, taking a boat onto Lake Piru. Is she dead or still alive? How old is Naya Rivera’s son?

Here we uncover everything about Naya Rivera’s son, Josey Hollis Dorsey. Also, some of the facts are given below.

Josey Hollis Dorsey was born on September 17, 2015, in Los Angeles, California. On his fourth birthday, mom Naya Rivera posted a photo on Instagram. Josey was sitting on his mother’s lap and captioned, “I’ll love you forever, I’ll like you for always, as long as I’m living, my baby you’ll be. Happy birthday Josey! Love, Mommy.” 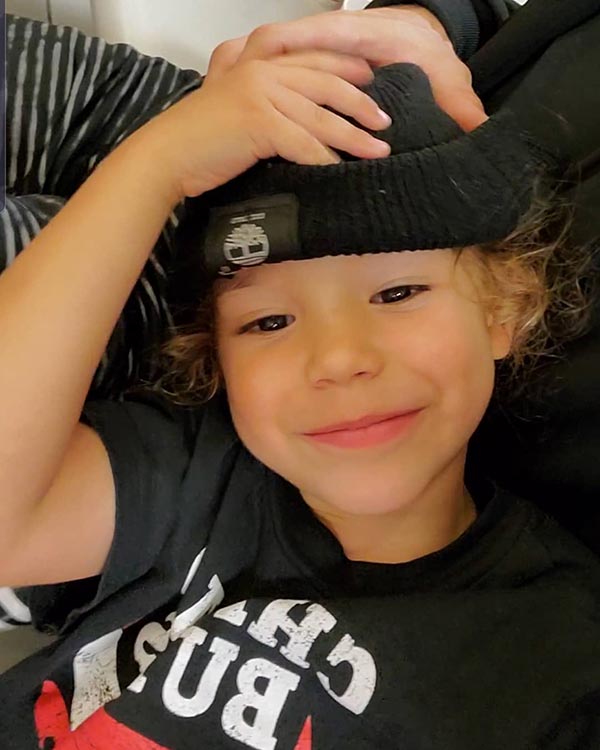 He is the only son of Naya Rivera and Ryan Dorsey. Josey’s parents were married in 2014. The two dated for four years and eventually got married in Cabo San Lucas, Mexico, on July 19, 2014. Following the split from Dorsey, Naya Rivera stated, she had an abortion in 2010.

However, the couple hasn’t revealed much about their personal life to the public. Unfortunately, the couple married life lasted until 2018.

Josey’s mother, Naya, filed divorced twice since she and Ryan married in July 2014. After two years of marriage, Naya Rivera filed for divorce from Ryan Dorsey. At the time, Rivera’s career was taking off with the success of Glee. 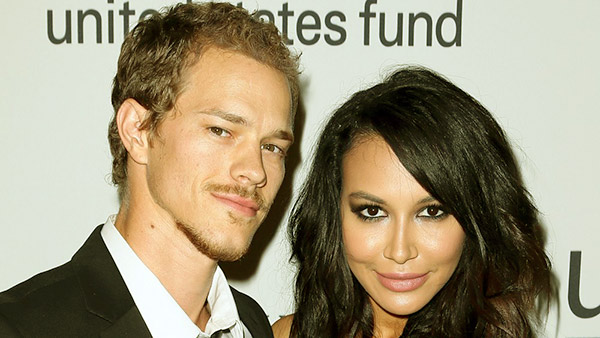 Caption: Josey’s parents were together for eight years

However, she called off their separation in October 2017. The same year, Rivera was arrested in West Virginia. Ryan called the police about her alleged out of control behavior and requested a police officer be dispatched to the scene.

Dorsey told police that the actress hit him in the head during an altercation over their child. The police charged with misdemeanor domestic battery and set bond at $1,000. Later, she refiled for divorce at the end of 2017, citing irreconcilable differences.

Thus, the divorce became finalized in June 2018 and shared joint custody of their son.

Naya Rivera and Josey Hollis Dorsey lasted spotted together in a Lake Piru in Ventura County, California. Sources claimed that the Glee actress rented a boat and was swimming in the water. Before she went missing, Naya posted a heart touching photo with her four years old son on Instagram and stated, “Just the Two of US.”

just the two of us

After three hours of the rental, the staff found it on the north side around 5 pm, and Josey was sleeping. According to Josey’s statement, Naya had jumped in the water but didn’t come back up. After that, Divers immediately searched her in the lake but didn’t find her.

Investigators believed that she was drowned in what appears to be a tragic accident. She presumed dead after the search for her shifted from a rescue mission to a recovery one.

Following the incident, Ryan spotted holding Josey. The TV actor was photographed leaving his home in Los Angeles. Ryan’s son was wearing a t-shirt and shorts. 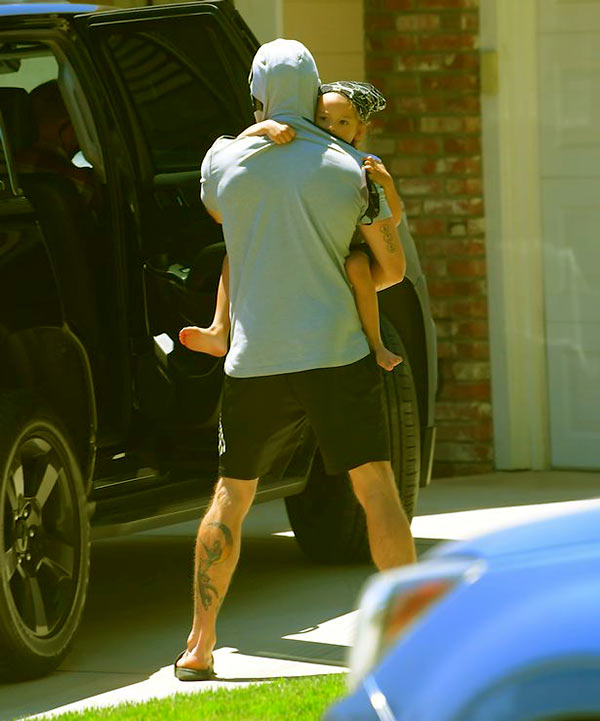 Caption: Josey and his father, Ryan Dorsey were spotted leaving their jeep

Ryan Dorsey is a doting father.  In November 2017, the former Glee actress described Ryan as a sensitive man, noting they have different parenting styles. Ryan Dorsey revealed through an Instagram post about how much he loves his son. He shared a series of photos father-son ion Father’s Day.

Happy Fathers Day from my gang to yours out there!😎 Tomorrow, next week, next month, next year is never promised. Be grateful for yours if they’re still around – especially during these crazy times we’re all living through✌️❤️🙏Josey I love you so much, you are the sunshine & joy of my life, proud to be your daddy💛

How Much is Josey Hollis Dorsey’s Net Worth?

As you already know, he came to fame because of his parents’ film career. Josey is too young to work and earned money for himself. But what about his parent’s net worth?

Naya Rivers’s estimated net worth is about $5 million, whereas Ryan’s net worth is $2 million. Both of them earning come from their acting career.

No, Josey isn’t on social networking sites, but you can follow Naya Rivera and Ryan Dorsey on Instagram.