There are a ton of beautiful men who come out as gay men from the past years like Anderson Cooper, Matt Dallas, and more. They are proud of themselves for who they are. Coming out can be scary and also can be utterly life-affirming.

Like that, we have someone here, Harvey Levin, who came out as gay in 2010. Harvey is the founder of the TMZ website, which has been in a long-term relationship with boyfriend, Andy Bauer. As the founder of the popular website, Levin always has hands on the front page of the news. However, who is Harvey Levin’s partner, Andy Mauer, and what is his profession? Get to know more about his net worth in his wiki-bio.

Andy Mauer has been in a longtime relationship with a TMZ founder Harvey Levin. The couple kept their relationship under the wrap. Their affair was discovered by a blog called Exposaeazzi published photos of Harvey and Andy together in early 2013. 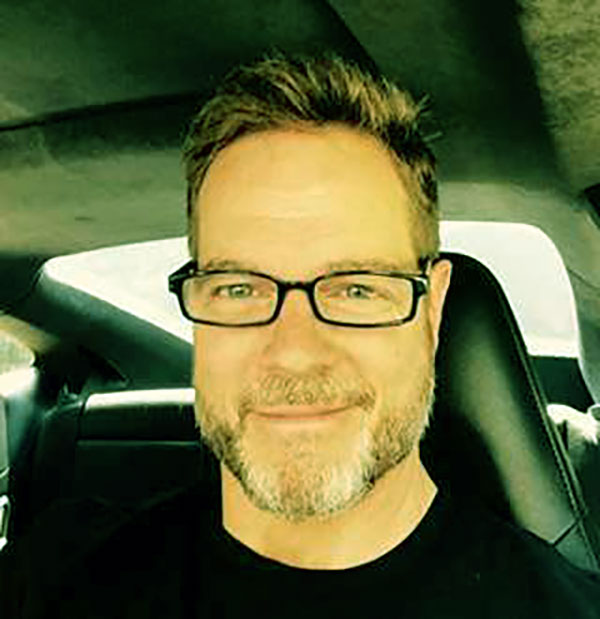 We don’t know how and when the couple met for the first time. Also, it is unknown how their love story begins. According to Harvey’s wiki, Mauer and Levin have been in live-relationship since the 1990s.

Neither Levin, not Mauer talk much about their love life on the internet and social networking sites. Mauer’s boyfriend, Levin announced that he was gay in the National Lesbian and Gay Journalists Association.

During the speech, he told the audience that he was afraid of what could happen if someone learned he was gay. He said his friends knew he was gay, but professionally, he had to shut it out. At the time, he could get fired from his job. Harvey Levin was named as 40 on the list of Most Powerful LGBT executives.

Andy Owned His Own Chiropractor

Andy was a Southern California chiropractor and ran the Mauer Chiropractic in Beverly Hills, California. According to his LinkedIn, he specialized in the neck and low back pain, headaches, and stress reduction as well as disc injuries. Mauer owned his own chiropractor office for 16 years before closing his office in May 2011.

According to Gawker, Andy is famous for his considerable muscle. In addition, Harvey’s boyfriend, Andy, appeared in physique magazines, including Muscle & Fitness.

After earning a degree in Communication studies at UCLA, he started his own company but shut it down due to some reason. Thereafter, Mauer joined TMZ.

Andy first worked as a tour producer until 2013. Then he promoted and became Head of Consumer Products. He left the job and joined the Talent Acquisition in November 2016, where he serves as a director.

Andy and his boyfriend, Levin Own Multiple Properties

The couple has owned several properties together across the country. They purchased the properties between the late 1990s and early 2000s. Realty Today reported that Levin listed the Sunset Strip home back in March 2013 for $5.53 million.

He owned the house back in 1998 for $950,000. Andy and Harvey lived together in the home together. The 3,000 square foot home featured three bedrooms and three bathrooms. Also, it had a master suite on the second floor with a huge walk-in closet and an attached luxury bathroom.

As per Variety, Levin added Mauer to the deed of the house in 2013 after he purchased the home. Additionally, Mauer and Levin purchased a beach-front condo in Marina Del Ray, California. The duo bought the 1,800 square-foot condo in 2013.

What is the Net Worth of Andy Mauer?

Andy started his career as the CEO of his company, Mauer Chiropractic. Andy makes decent money from his profession. As of 2020, Andy accumulates a significant net worth of $1.5 million. He earns an average salary between $120k to 170k.

In addition to his work, he is also a fitness expert and featured in a few magazines. On the contrary, his boyfriend, Harvey Levin, has a surprisingly net worth of $15 million.

Andy’s Boyfriend, Harvey Levin is the Founder of TMZ

Harvey is a celebrity reporter and still reports for the celebrity gossip magazine and website, TMZ. Besides, Levin is a television producer, legal analyst, and former lawyer from which makes extra worth that increases his net worth every year. 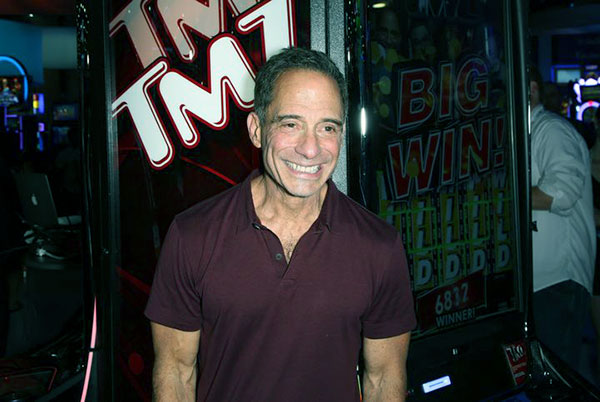 Caption: Harvey Levin came out as a gay in 2010

Levin started his career as an active attorney in California. During the mid-70s, he was a professor at the University of Miami School of Law, where he taught law. Later he worked as a columnist.

Later he transitioned to television and covered legal issues for KNBC-TV in 1982. He is widely recognized covering the O.J. Simpson murder case. In 2016, Levin hosted the weekly prerecorded show, OBJECTified on the Fox News Channel.

If you have heard the death news of Harvey Levin’s boyfriend, Andy, then it’s just a hoax. He is alive and living happily with his partner in California. If you Google his name, there many people on that name.

On this name, Andy Mauer, who was an American football offensive lineman. He was died at the age of 67 in 2016 and had played for football teams. If you heard any kind of news regarding Harvey’s boyfriend, then just ignore the rumors.

How Old is Andy Mauer?

Harvey Levin’s partner, Andy Mauer, was born in 1965 and raised in California, where he attended high school and university. He was born into a religious family. He is now 55 years and living with his love of life, Levin. Furthermore, he has managed a low profile. So, it hard to get the info his early life, family, and past relationships.