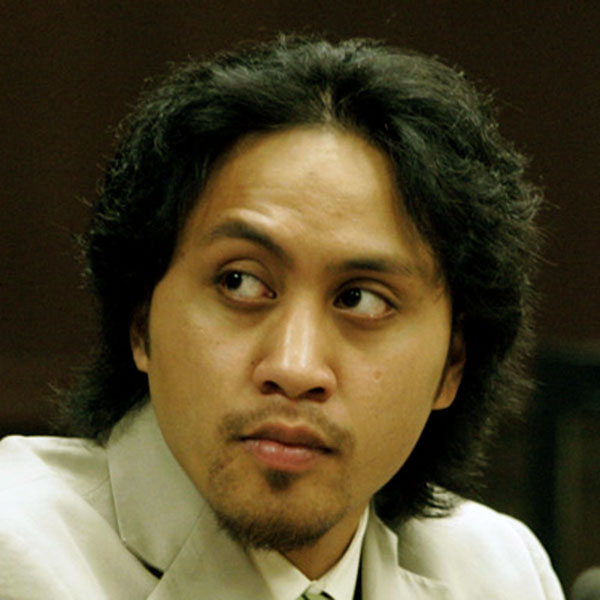 Fualaau seems to have met his teacher for the very first time when he was studying in second grade. When Fualaau was twelve years old, he became Mary’s student once again in the sixth grade. Well, Mary was married and was the mother of four kids at that time. Mary started helping Fualaau in his extracurriculars and also in developing his artistic skills.

As a result, Vili started spending most of his time at his teacher Mary’s house. In addition to this, Vili soon developed a close relationship with Mary’s older son named Steve.

When Fualaau was in his sixth grade, the news of his relationship with Mary became viral. During the summer of the same year, Vili celebrated his 13th birthday. Sources claim that Vili became involved with Letourneau shortly after his birthday. Thus, both Letourneau and Vili kept their relationship a secret from everyone. However, Letourneau later confessed that she didn’t know that her physical connection with the minor was considered to be a rape.

Sources claim that the police caught them together in Letourneau’s van at night, which was parked at a local marina. When the police inquired them, both of them seem to have denied doing anything wrong. Later, the police called Vili’s mother. Thus, Vili’s mother appears to have said that it was safe for her son to be with Letourneau.

Vili Fualaau Became a Father at 14

Moreover, in the year 1997, Letourneau turned out to be pregnant with Vili’s child. Her husband and her family learned about her secret relationship with Vili. As a result, the authorities were tipped by one of his family members. Soon, Letourneau was arrested on rape charges. In May of that year, Letourneau gave birth to her daughter named Audrey.

As a result, Vili Fualaau fathered a child at the age of 14. Thus, Vili’s mother was forced to take the temporary custody of that child. During the legal proceedings, Vili kept his identity hidden from Letourneau. In addition to this, Vili made a confession to the Wahington TV station KIRO and the media that Letourneau’s pregnancy was not an accident.

He said, “We had planned it. The only way to hold our relationship together was to have an outcome of it. The baby reminds me of her.” Later, the family sued the authority for interrupting their private matters. 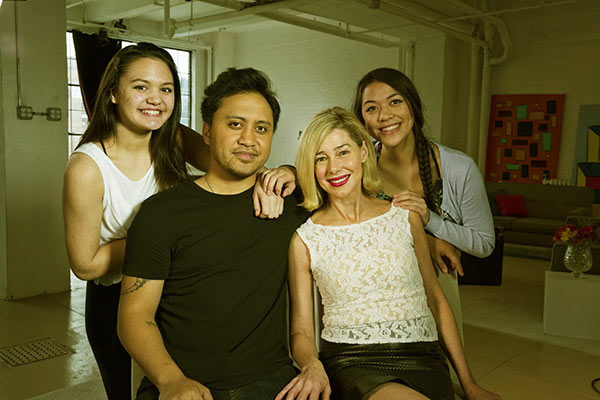 Caption: Vili Fualaau and his family

What Happened to Mary Kay Letourneau after Pregnancy?

Letourneau seems to have pled guilty for the rape of a child. As a result, she was given six months to seven years sentence in prison. Also, she was sent to a program of sex offender treatment for six months. Despite the court’s order, Letourneau refused to stay away from Vili.

Soon, Vili and Letourneau were caught by the police in Letourneau’s car. Once again, she went to prison in the year 1998. No sooner had Villi and Letourneau became together, she became pregnant with his baby for the second time. Their second daughter, named Gloria, was born while she was still serving her sentence. Again, Vili’s mother took the temporary custody of their second daughter.

Moreover, Vili decided the ongoing public that year. He sold his story to the news outlets and the television. Thus, Letourneau and Vili made an attempt to express their unusual love story in the book named ‘Un suel crime, I’amour,’ which means Only One Crime, Love in the year 1999.

This book was published in France. To tackle this difficult situation, Vili dropped out of school and did a lot of partying. Additionally, Villi Fualaau claimed that he was going through a lot of emotional stress because of these unusual situations and the police case.

After Letourneau was released from prison in the year 2004, Vili turned 21 years old. After that, he was fully illegible to get married. Thus, they soon got engaged. Vili and Letourneau got married in May of 2005 at a winery situated in Woodinville of Wahington. They also sold their marriage clips and videos to the press.

Soon, Villi and Letourneau united with their kids and started staying at their home in a suburb of Seattle of Washington. Thus, Vili has been working as a DJ. In addition to this, the couple has hosted at a local club in the year 2009. They hosted a series of “Hot for Teacher.” 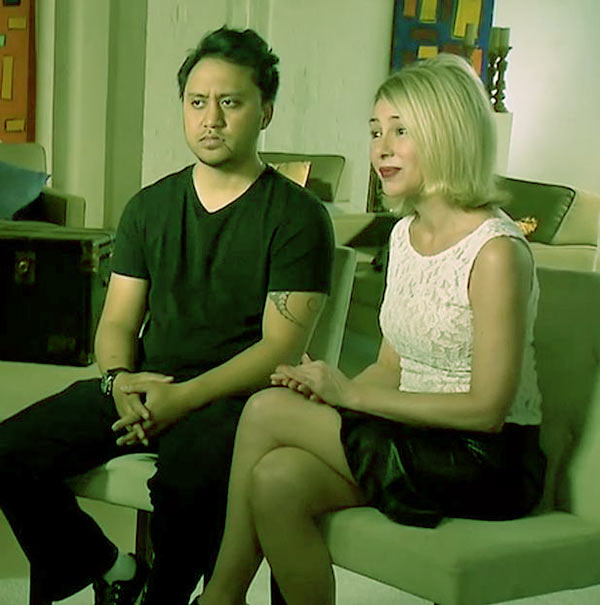 Further, Letourneau and Villi celebrated their tenth marriage anniversary in the year 2015. They also interviewed with Barbara Walters on one of the episodes of 20/20. They shared details about their love life in the documentary named Mary Kay Letourneau: Autobiography. This is a two-hour long documentary which aired in May of the year 2008.

Letourneau separated from Vili in May 2017. However, their divorce became official in late 2019. Villi seem to have been arrested in February of the year 2018 for drunk driving. He hit two cars in Burian of Washington. When the cops arrived, he was slurring his speech and was allegedly disoriented. Sources claim that his wife Letourneau arrived at the crime scene and told Vili not to take a sobriety test in the absence of their lawyer.