Gaining name and fame in the entertainment field is not as easy as you think — Tika Sumpter, one of the prominent actresses in Hollywood. The actress has been actively working in the film industry for more than a decade from which she makes a decent fortune for herself.

Tika has been playing the role of Alicia on ABC’s series ‘Mixed-ish‘ since September 2019. The black beauty attended the 50th NAACP Image Awards at Dolby Theatre in the Hollywood section of Los Angeles on 30th March 2019.

Is she getting married to her fiance in 2020? Keep scrolling to know more about Tika Sumpter and daughter Ella-Loren. 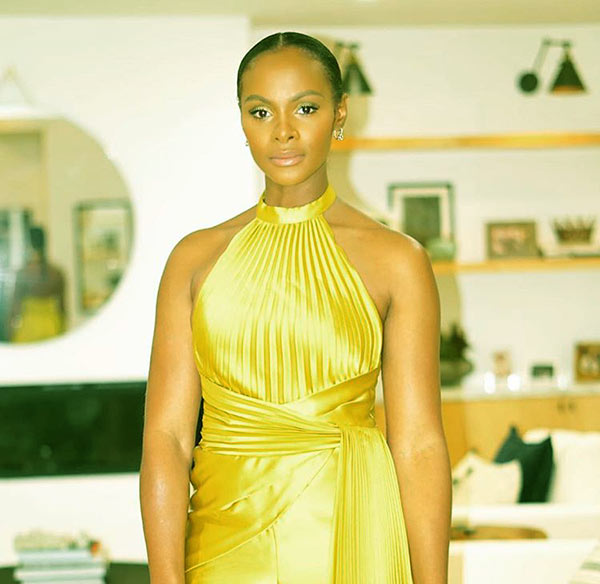 Since the Mixed-ish actress gone public with her man, Nicoles James, fans can’t wait to hear the news of her wedding. Well, Tika has always quite when it comes to her private life. She surprised her followers when she posted an intimate photo of daughter and fiance on her social media. 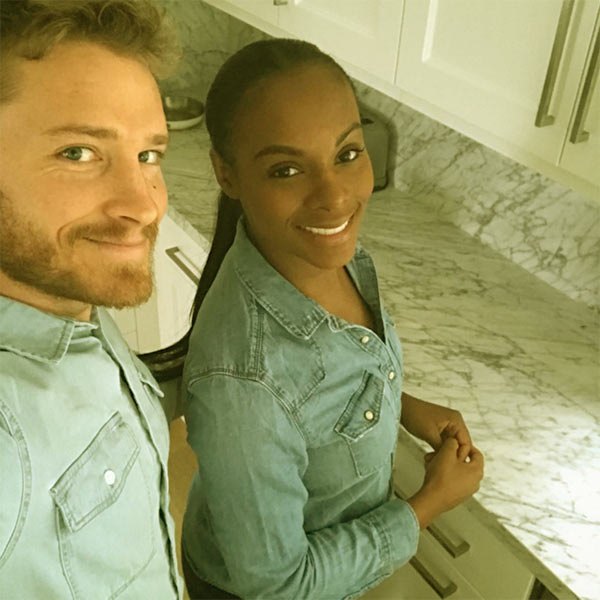 So far, the couple is very private about their relationship. She began to date actor Nick James in 2016. On Christmas Day, Nick James popped a question, asked her to marry him, and got engaged. But this question may hit on your mind that when and how they met?

Tika and Nick met on the set of Tyler Perry’s The Haves and the Have Nots series. The pair haven’t spoken about their marriage, but we can’t wait for the fab photos of their wedding.

Sumpter was previously married to actor The Game star Hosea Chanchez. Tika and Hosea married from 2009 to 2012. Although none of them opened much about their relationship to the media. 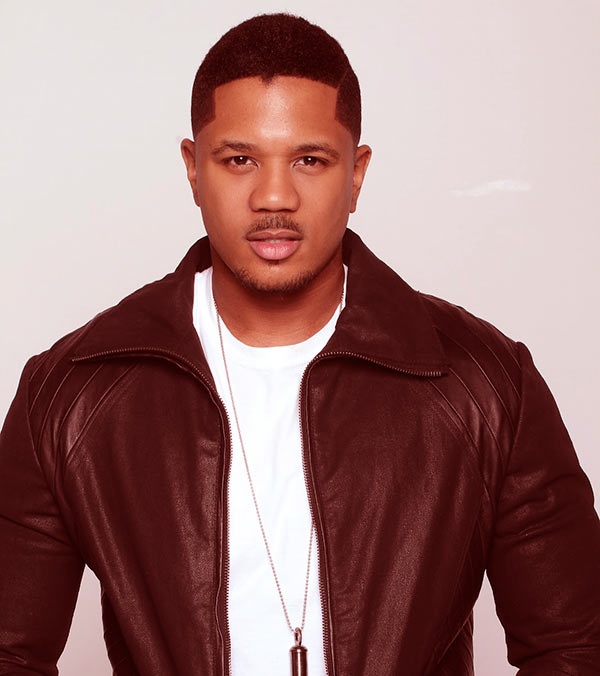 The former couple starred together in the on The CW’s series together. Hosea played the character of Malik Wright, whereas Tika appeared as Jenna. The two secretly got married and separated without giving a hint publicly.

However, they were in touch with each other after their separation but kept it a shallow profile. They were together for almost a decade. Essence reported The Game actor dated his co-star Tia Mory’s twin sister Tamera Mowry for a short time. Their romance fizzled fast, but they remain friends. Some fans speculated that his unloyalty might be the reason why they are not together.

Tika Sumpter is loving motherhood. The 39 years old actress has a daughter named Ella Loren. She and her fiance welcomed their little princess in October 2016. She took to Twitter to hinted at the arrival of her first daughter and tweeted ‘Dear Moms, dads, and caretakers, I’m slow clapping for each one of you. It ain’t no joke.’

Dear Mom's, dad's and caretakers, I'm slow clapping for each and every one of you. It ain't no joke. 🍼🛌 pic.twitter.com/le4Yizay7R

She took to Instagram to wish her daughter a happy birthday on October 10, 2019. Tika posted a cute picture of this little princess, and on the caption, she wrote,

“I’s am the luckiest mommy Ella. I love you, little Libra.“ 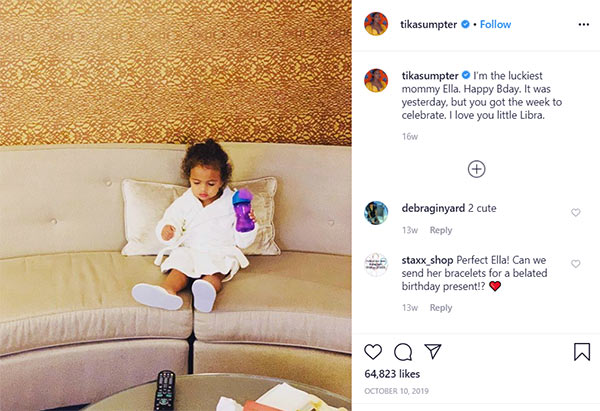 Furthermore, this actress shared a photo of Nick and daughter Ella-Loren on Father’s Day and thanked him for love and support.

Nick, Thank you for showing me what real vulnerability and love looks like. You are the epitome of a beautiful human being and father. I wish every child could experience the love you show Ella. We are so lucky. I know my father is looking down and smiling at you. I love you so much. Happy Father’s Day! @nickjames138 #kissedbyfire

How did Tika Sumpter Make Her Money?

Sumpter earns a significant net worth from her career as an actress. In 2020, Tika Sumpter’s estimated net worth is $6 million. However, her actual salary is not revealed. We surely say, Sumpter makes six digits of salary from her roles from the movie and tv series.

She makes her dream come true; she did many odd jobs. Before stepping into the film industry, Tika used to worked at a movie theater and also sold hams at Honey Baked Ham during the holidays.

At the beginning of her career, Tika started with modeling and appeared in many commercials for Hewlett-Packard and Liz Claiborne’s Curve fragrances. In 2004, she got her first job as a TV on the N network series ‘Best Friend’s Date.’ Following the years, Sumpter landed the role of Lyla Williamson on ABC’s soap opera, ‘One Life to Live.’

Further, the host had a recurring role in the TV shows, including The Game and Gossip Girl. Also, she made her film debut in ‘Stomp the Yard: Homecoming‘ in 2010. In the film, she played the lead role as Nikki. She was the part of the movies like Salt, What’s Your Number and Think Like a Man, Nobody’s Fool, and many more.

Tika plays as Annie Wachowski in the upcoming sci-fi movie “Sonic the Hedgehog,” which is set to release on February 14, 2020. Watch the trailer of the film below.

The chocolate-hued skin and perfectly coifed hair actress have slender body figure. This black diva loves to work out and has cut calories to maintained her figure. Tika never shies to flaunt her curves and looks elegant in every outfit.

The Mixed-ish actress has toned muscles, flat belly, and wears firm and perky 32  size bra. Her shoe size is 8 US. Sumpter stands a height of 5 feet 6.54 inches.

Tika Sumpter was born on June 20, 1980, In Queens, New York City, New York, that makes her age 39. Her birth name is Euphemia LatiQue Sumpter. She is the daughter of Arthur Curtis Sumpter Sr and Janice Acquista.

During high school, she was a cheerleader. After graduating from Longwood Senior High School, she enrolled at Marymount Manhattan College. She earned her bachelor’s degree in Arts and majored in Mass Communication.