Some people need no introduction, people like Stan Lee. Stan Lee is arguably the creator of the Marvel Comic Books and was the editor-in-chief until his death. Stan Lee lives behind a multi-billion dollar franchise behind as his legacy, but we cannot forget his most important legacy, his only child and daughter, Joan Celia Lee.

Once her father referred to her as his “most excellent creation” and we can’t argue. Learn everything about Stan Lee’s daughter here, including her net worth and career. Do not forget to check out JC Lee’s married life and children if she has any.

JC Lee’s Bio; How She Lost Both Her Parents 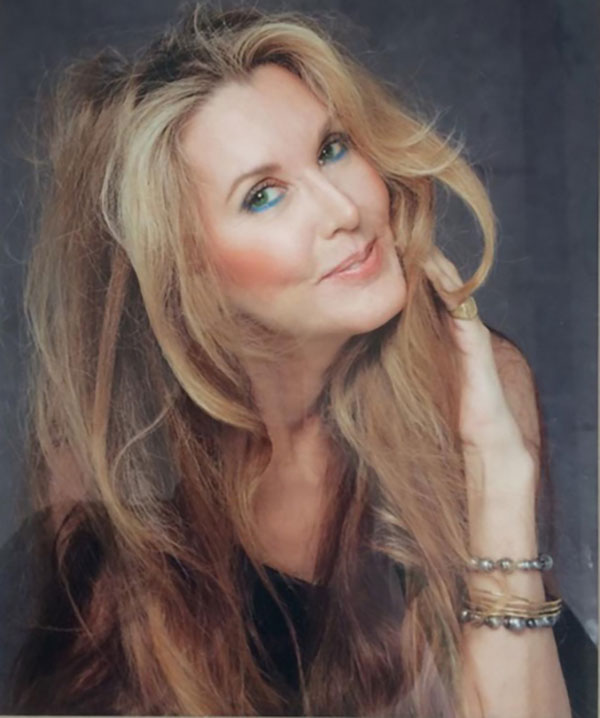 Stan Lee needs no introduction. Born, Stanley Martin Lieber on December 28, 1922, in Manhattan, New York City, he was the writer, editor, and publisher of Marvel Comics. He was also producers behind the majority of the movies of the Marvel Cinematic Universe. Lee is most notable for being one of the creators behind some of the most famous fictional superheroes like Spider-man, X-Men, Fantastic Four, Ironman, Thor, Hulk, Black Widow, Black Panther, and Ant-man among others. 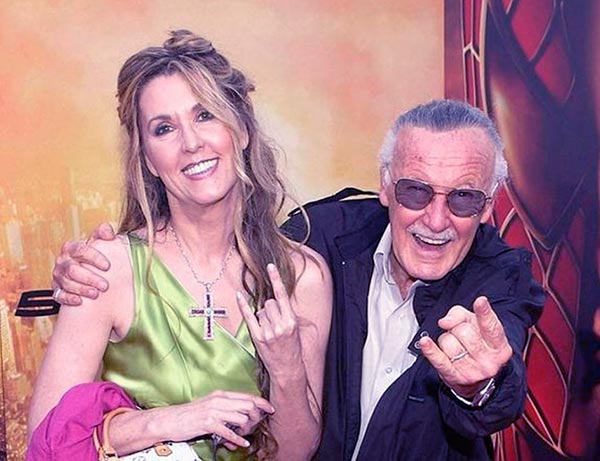 Lee was notoriously famous for his consecutive cameo appearances in every Marvel movie starting from the 2002 ‘Spider-man.’ You can catch all of his appearances until 2018 in the video below.

Sadly, the world lost this legend on November 12, 2018, at the age of 95 due to cardiac arrest and congestive heart failure. It must have been especially hard for JC, who lost her mother just one year prior on July 6, 2017, due to complications from a stroke. Furthermore, she was not technically the only child to her parents. Her younger sister, Jan Lee, however, died just a few days after her birth in 1953.

JC Lee grew around her father’s work and falling in love with it. She even learned to do comic-book layouts in paste-ups and even lightly did some job in different Marvel projects, which we will learn about shortly.

Joan Celia Lee did find herself in the cross-path with her father’s career. From learning to make comic-books at a young age to voicing a robot voice in the 1994 Ironman animated series, people would have thought she would follow her old man’s steps. However, while she could have easily ridden her father’s back into the career, but she chose a completely different career path as an actress.

Her debut came with the 1963 movie, ‘The Cool World.’ Then she also was cast as a small role in the 1990 thriller ‘The Ambulance’ as a curious neighbor. The movie was starring big names like James Earl Jones and Eric Roberts. We even got to see her most recently in the 2017 TV series ‘No Actor Parking.’

Her acting career is admirable, but honestly, the primary source to her net worth has to be her inheritance from her father, Stan Lee. Stan Lee’s net worth at his time of death in 2018 was around $50 million. Her mother’s net worth also was approximately $500,000 to $1 million. Being their only child, JC is the sole inheritance to all their fortune.

In the past, false rumors were accusing JC of being careless on her father’s money, but it was all false. Instead, JC and her mother were always stern with her father’s finances. After her mom’s passing in 2017, she was the one in charge and, after her father’s possession, is now in charge of his life’s earnings. We estimate Joan Celia Lee’s net worth to be approximately $47 million. 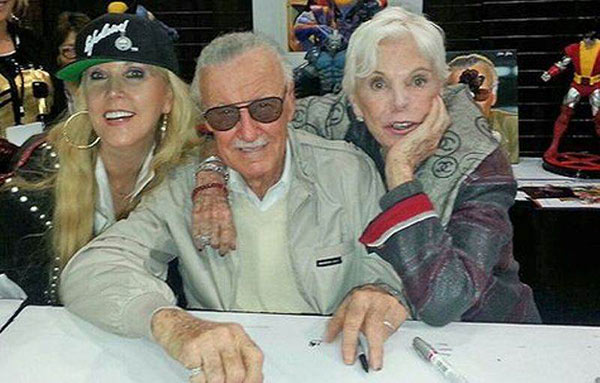 Is Joan Celia Lee Married? Does She Have any Children?

Joan Celia Lee is a stranger to entertainment news despite being a star kid. She does not let anything more than what she wants to the media. This is why we have no information about her personal life yet. Although we may be able to guarantee that she isn’t married, however, there is no way to know for sure if she was married in the past. Similarly, her dating life is also not possible to extract with the bit of information we have.

So, no, she is not married, and she does not have any kids as well. It is a real shame as we know how good she is with children. She even has her hands in philanthropic works towards children. We know she is going to use her vast net worth towards those efforts.

In 2015, along with releasing her photo book, ‘It’s All About Love: The Stan Lee Family,’ the 50-year-old also was on an essential philanthropic mission. She was releasing an app, ‘Raising My Superkids.’ The app is a superhero game. Still, more importantly, all of its earning proceeds will go towards a charity for education and support of needy children.

We hope you got enough information about JC Lee. We understand we lack a lot of info about her marriage and personal life but we will keep working to gain more details on it soon.