Renee Portnoy is an American equestrian and the former wife of Barstools Sports founder, David Portnoy. Barstool Sports is a blog that focuses on sports as well as pop culture and news. The blog has become a phenomenon by itself after recently getting a valuation of $450 million. Renee became famous for being David Portnoy’s wife.

The blog’s fans affectionately nicknamed her as the ‘First Lady of the Barstool.’ It is because her ex-husband is nicknamed ‘El Pres,’ short for El Presidente. To learn more about David Portnoy’s ex-wife, Renee Portnoy’s personal life and career, keep reading our informative article.

Renee Portnoy and her ex-husband David Portnoy got married in 2009. They had an engagement one year earlier in 2008. Their marriage would, unfortunately, get the ‘celebrity curse’ of being very short. In 2016, David was spotted with another woman. The internet started buzzing with rumors, and David took to his blog to lay down the facts.

David announced that he was no longer with his wife in January of 2017 on his blog, giving his fans a mini heart attack. It is because the readers of Barstool Sports very much loved Renee as she was the founder’s wife. As aforementioned, they had even affectionately named her their First Lady. 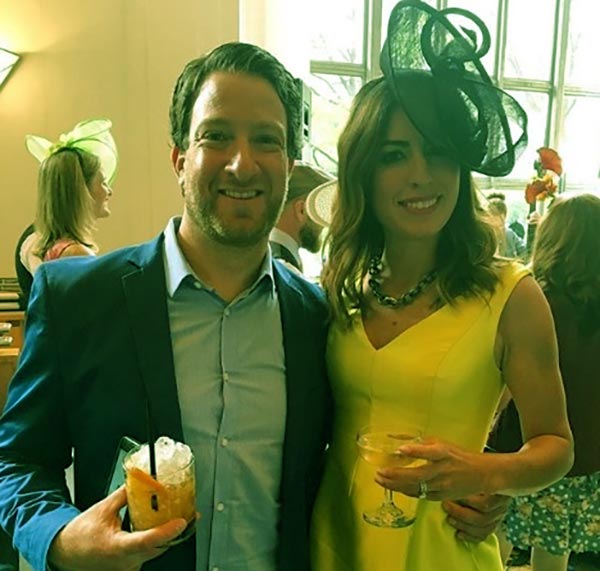 David then revealed that he and his ex-wife had parted amicably, and they were cordial with each other. Moreover, he also told us that he was seeing another woman. The other woman was Jordyn Hamilton. It would only be the start of David’s relationship dramas.

Renee appears to be in good terms with her ex as she still retains his last name, Portnoy, in her Instagram. She also shares David’s blog posts on her social media. Moreover, she still lives in the mansion that David had purchased in Nantucket. The estate is worth a cool $2 million. Maybe the sun will rise upon them one day, and they may resume their relationship.

It is worth mentioning that the couple did not bear any children during their relationship.

Renee Portnoy’s net worth is $4.5 million, most of which comes from her career as an equestrian. She owns two jumping show horses and works in an equine company named SmartPak. She is the director of merchandising at the company.

Before that, she was a senior buyer at SmartPak. Her interest in horses started when she was a child. She has ridden horses since she was eight years of age. Renee also does charity work for animals, explicitly helping dogs get adopted. She also supports the Nantucket Island Safe Harbor for Animals.

David Portnoy is an American entrepreneur and celebrity known for being the founder of Barstool Sports. David was born in Swampscott, Massachusetts, in the United States. He was born on March 22nd, 1977. He is currently 43 years old at the time of writing this article in May 2020. David’s Zodiac sign is Aries.

David attended the University of Michigan after graduating from Swampscott High School. He has a degree in education. David, later on, moved to Boston after getting a job with an IT firm that carried out the research. David then founded Barstool Sports in 2003 as a print publication. 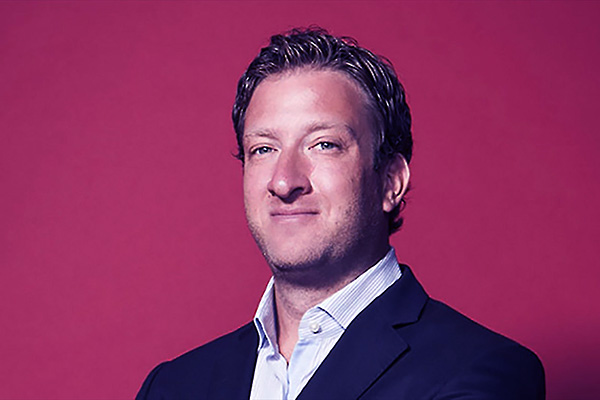 The publication initially served the metropolis of Boston. It offered sports results, predictions, and gambling adverts. It then moved to the internet in 2007, where it became one of the most successful of any in history. Penn National Gaming acquired a 36 percent stake of the blog for a whopping $163 million.

It puts the blog’s valuation at $450 million. The acquisition was made on January 29th, 2020. Eventually, David will sell off his remaining share later on. David is thus no longer the owner of the blog but now is known as the Chief of Content. He is currently estimated to be worth a whopping $100 million.

A look at Her Social Media Activities

Renee Portnoy is active on Instagram and Twitter. She goes by the handle @renee_portnoy on Instagram with over 42.3K Instagram followers. Her Instagram is awash with photos of dogs and horses. Without a doubt, she loves animals with her whole being. She also features her family and her friends on her posts too. On Twitter, her handle is @Renee_Portnoy. She has 32.7K Twitter followers.

This dog has been my rock. We’ve only had three years together but I feel like I’ve known her a lifetime. Keep trucking Madison…. you got this girl 👊