Italian-American singer Frankie Valli married thrice in his life, but none of his marriage lasts long. His longest marriage lasted with third wife Randy Clohessy and got divorced after being together for two decades. Valli is known as the frontman of the 1960s pop and rock band, The Four Seasons.

Randy Clohessy and Frankie Valli Were Married for 20 Years

Frankie Valli is Randy Clohessy’s s first love and first husband. Randy is known as the third wife of Frankie Valli. After two unsuccessful divorces by 1980, Frankie Valli wasn’t deterred from giving true another chance. Eventually, he saw Randy and began to date. They dated for years and got married in 1984 in St. Patrick’s Cathedral in Manhattan.

During their marriage, Randy was twenty-four years old, and Frankie was forty-seven. One hundred guests attended Their wedding ceremony and also some curious onlookers waited outside the cathedral to get a glimpse of the couple. 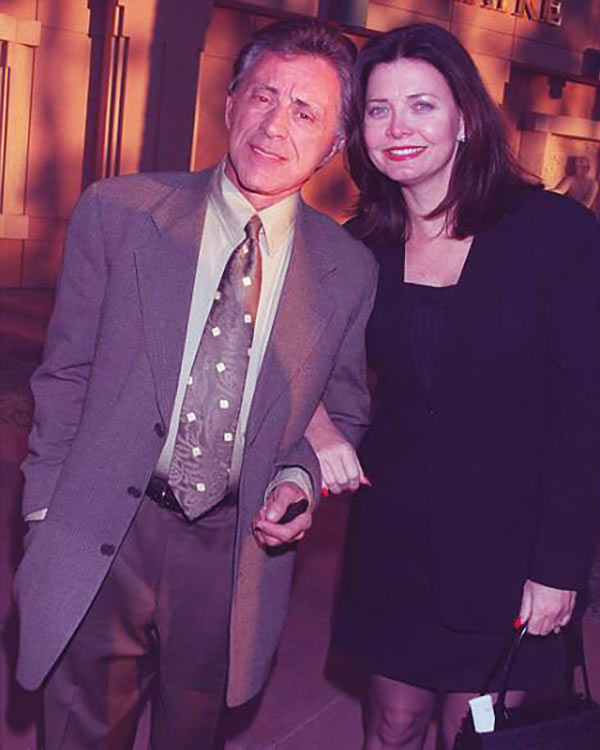 Aside from the age difference, Clohessy and Valli were one of the most stunning couples. On the big day of their life, Randy wore an elaborate and sparkling bridal veil, and Frankie wore a cream-colored, double-breasted suit with a lavender boutonniere.

After their wedding, the duo rode away, gleaming Rolls-Royce towards the reception located in Orange, New Jersey. Valli was so lucky to have a beautiful life partner in his life. As time passes, their relationship got sour, and at the point, Valli and his third wife decided not to continue their marriage.

Many factors contribute to satisfying marriage, like love, trust, time, fun, respect, and many more. When the difficulties arise, they apart if one of these things lacks in your marriage.

Similarly, Clohessy and Valli’s marriage was falling apart due to some personal issues. Valli is a musician and tours different cities and countries for his show.

After being married for 20 years, the news went viral that Randy and her husband were divorcing in 2004, citing irreconcilable differences. Divorce papers filed in Los Angeles Superior Court, California. The divorce became finalized the same year.

On the other hand, Clohessy became busy raising their children. Things fall apart between two after Valli’s third wife brought a small storm of negative attention to his controversial life in 1998.

Randy and her husband were dining at the Secret Garden restaurant in Moorpark, California, with Frankie and his wife. The two couples were unsatisfied with the price menu and service. The restaurant owner, Sandra Sofsky, aka Alex, asked the accounts of what transpired at this point. So that Valli’s wife became aggressive and slapped her.

However, the singer handled the situation and stating, Alex was the aggressor, and they fled from the restaurant in fear. Later she found guilty of assaulting Sandra. Though Randy wasn’t imprisoned, she was kept on probation and sentenced six months of community service.

Life After Divorce: Single or Married?

Randy is probably single and living her life as she wants. After a divorce from Valli, neither she was seen with any guy, nor she got married again. Clohessy completedly disappeared after she and Valli ended their marriage.

On the other side, Valli was sixty-seven years old when he split up from his third wife. Both of them never thought of getting married again. We hope she is enjoying her single life.

Clohessy has three sons from her previous married with American singer Frankie Valli. She gave birth to their first child named Francesco Valli in the 1990s. Francesco Valli is an actor and known for Reach Me and Full House. 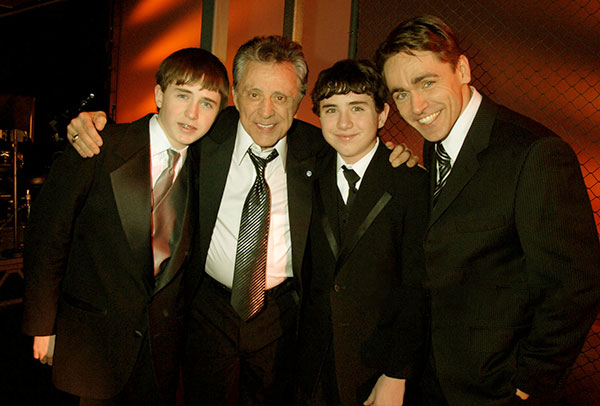 Caption: Randy and Frankie’s three sons on the first night of musical Jersey Boys in London

After seven years, Randy and Frankie welcomed twin sons, Emilio and Brando. It got a little noisy when the whole family gathers during the holidays. Additionally, Randy’s youngest son, Brando, walks to the path of his father Valli, and now, he is a well-known singer and actor.

At one point, Clohessy’s husband has gone through the financial crisis, and the fire almost destroys his brother’s restaurant to recover his financial problems.  In the nineties, he earned his wealth, releasing hit albums as well as new audiences. 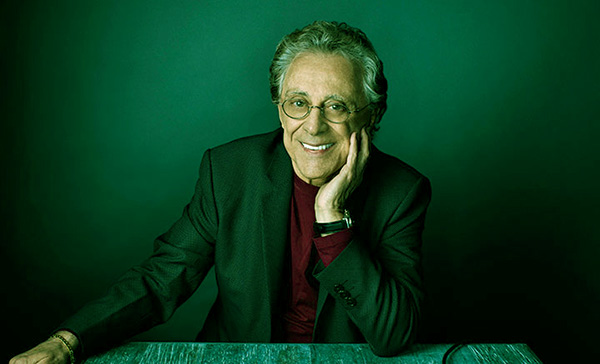 Caption: Randy’s husband is alive and enjoying his eighties

In an interview with John Garabedian in the syndicated show, Open House Party, the radio host started the interview by confession, “I thought you were dead.” But luckily, it was just rumored, and nothing happened to him.

Most people around the world are curious to know that Valli is alive or dead. No, Vall is still alive and living a healthy life with his family.

How Much is Randy Net Worth?

The ex-wife of Frankie accumulates a decent amount of net worth from her divorce settlement. She rose to fame after marrying the Italian-Amerian singer Valli in the 1980s. However, they are no more together, but people talked about them.

The net worth of Randy Clohessy is unavailable now. On the contrary, her ex-husband, Frankie Valli’s net worth is $80 million that earned from his music career and other ventures.

Frankie is one of the original members of the 1960s pop and rock band The Four Seasons. In addition to his music career, he is an actor and earned extra wealth form the hit Broadway play Jersey Boys that grossed over $3 billion worldwide to date.

Currently, Randy Clohessy lives in Los Angeles, California, in a beautiful mansion with her kids. Besides, The Four Seasons singer bought a 6.700 square foot home that worth about $4.3 million in Encino, California. 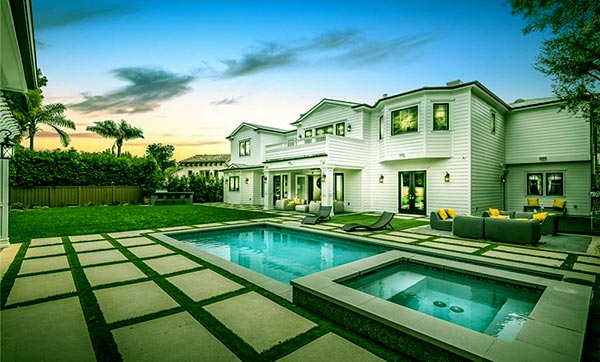 The home features six bedrooms, eight bathrooms, a gourmet kitchen, a swimming pool, a spa, and a comfortable breakfast area.

It feels good when you get to know all about your favorite celebs if you are any inquiries the lets us know on the comment section below.