It’s quite surprising you are a child of a celebrity but not as popular as your parents. Likewise, Naomi Burton is the daughter of former NFL player Terry Crews and Rebecca Crews.

Terry is the host of America’s Got Talent. He often brings his family to premieres, events, and shows. Not only that, but Terry also shares photos of Naomi and other children on social media. Here you need to know everything about Terry’s oldest daughter.

Naomi Burton-Crews was Born Before Her Parents Marriage

Naomi is the first child of Rebecca Crew. Prior to getting married to Terry, Rebecca became the mother of a daughter. However, we don’t know when she was born exactly, but the year was 1987. 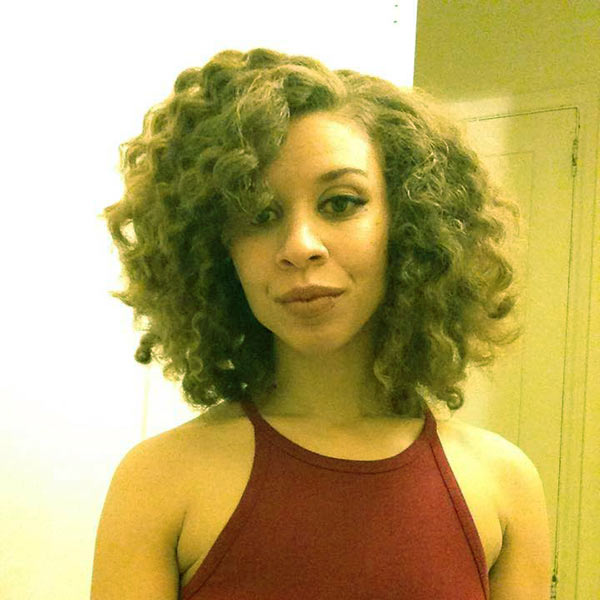 According to Rebecca, she gave birth to Naomi at the age of 21. At the time, her mother was a junior student in college. Looking at her, Noami’s age between 32 or 33 now.

Coming to her educational background, it is not mentioned from which school graduated from. Neither, she disclosed her educational qualification, not the subjects, she majored.

Terry is not the Biological Father of Naomi Burton-Crews.

Noami is adopted by Terry Crews and has given his last name. She is the daughter of Charles Burton with her mother’s previous relationship. Naomi, along with her parents and siblings, starred in the BET’s reality show called, The Family Crew from 2010 to 2011.

Naomi is the oldest among five children. She has four half-siblings; Azriel, Wynfrey, Tera, and Isiah from her mother’s side. However, Naomi has a good relationship with her younger sisters and a brother.

Het younger half-sister, Azriel Crew walked into the footsteps of her father and made her name in the film industry. In her Instagram bio, Azriel describes herself as an “Actress-Singer-Writer.”

Azriel appeared in several movies and TV shows. She starred as Margaret in a few episodes of I Ship I, and as Pip on the television show, high Maintenance.

On March 17, 2019, Azriel took to Instagram to wish a happy birthday to her big sister, Noami. She posted two pictures and wished a birthday with a sweet message. She wrote, stating; the first picture is one of her favorite ones because her big sister looks so pretty.

She posted a throwback photo of their childhood, and they look so damn cute.

This is one of my favorite pics of my big sister @nano_bubbles, cuz she looks so purty. And the second picture is maybe my all time favorite picture of us cuz we were so damn cute. I love you, happy birthday sweet sis! You are a great sister, mom, and all around person ❤️ #happybirthday #sisters #lordhelpthemister #whocomesbetweenmeandmysister

Additionally, she has two sisters and a brother. Her father, Terry Crews, posted a video of her mother, Rebecca, on his social media and captioned it, “Happy Mother’s Day.” On the clip, Naomi was sitting on the left of her mother, along with her siblings.

Happy Mother’s Day to the Queen of this family… MRS. @therealrebeccakingcrews! We love you so MUCH! ❤️❤️❤️❤️❤️❤️❤️

Her Mother Diagnosed from Breast Cancer

Singer Rebecca Crews was diagnosed with breast cancer a few weeks ago. She underwent a double mastectomy right before the coronavirus outbreak was declared a pandemic in 2020.

Rebecca, 54, told People Magazine, she had Stage 1 Breast Cancer. She underwent surgery on March 3, 2020. Now, she is cancer-free and resting at her home in Pasadena, California. She shared about surviving cancer with PEOPLE.

Naomi’s mother’s journey began twelve years ago when she has a small, pre-cancerous lump in her right breast. The lump had removed from her breast in 2019. Crews said that in her family, nobody had a history of cancer.

Rebecca’s husband always insists on a mammogram and ultrasound during her annual physicals. Also, Crews asked her to have an ultrasound conducted on her breasts. Rebeccas Crews adopts a healthier lifestyle, like eating less sugar and dairy.

Naomi is a Mother of a Daughter

Rebecca Crews is a grandmother of Miley, who is the daughter of Naomi Burtons Crews. During an episode of her family’s reality show, Naomi told her parents that she’s pregnant with her first child. However, she hasn’t declared the name of her daughter’s father. 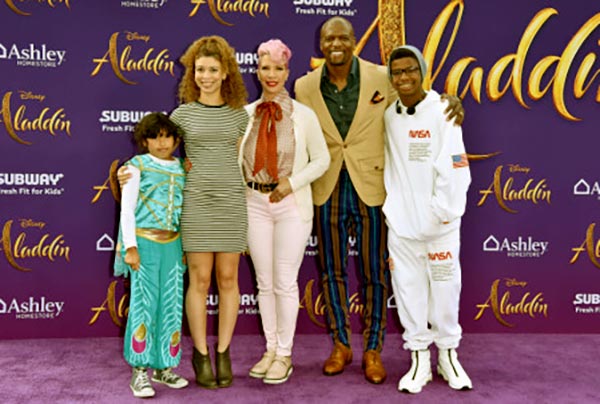 Miley’s grandparents often post a photo of her on their social media. Naomi also shares a picture with her daughter, Miley, on her private Instagram. She spends a lot of her time with her little princess.

Who is the Father of Naomi’s Child?

Naomi has not opened up anything regarding her daughter’s birth father to date. It seems she wants to keep to herself. Though Naomi is not married, raising her daughter as a single mother. 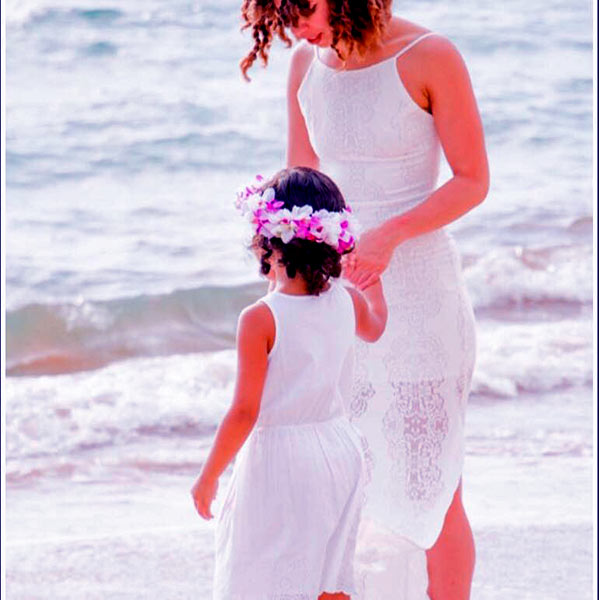 We don’t know that she is still in a relationship with Miley’s father or not. Though Naomi frequently posts pictures of her daughter on her social media but didn’t show her face.

How Much is Naomi Burton-Crews Net Worth?

Well, there is no detail regarding her profession on the online. So, it’s hard to predict her salary and net worth. We don’t know what does she do for a living? Currently, Naomi is residing with her parents and siblings. She is enjoying a lavish lifestyle provided by her parents.

On the other hand, her father, Terry Crews, has an amassed net worth of $20 million. He earns his money from various ventures. Terry spent seven years in football as a defensive end. After retiring from the sports, he tried her hand in the film industry in the late 1990s. Since then, he has been actively working in Hollywood. Also, he serves as a host in a reality show, America’s Got Talent. Crews proved that he is an amazing host.

However, Naomi keeps herself far away from the media and paparazzi; she does have social media accounts on Facebook and Instagram. She has an Instagram that goes by the name “@nano_bubbles” but has kept it private. In her Instagram bio, she simply states her name, “Naomi.”