You might be thinking Maya Hawke’s face looks familiar, and then you’d be right. Hawke became a well-known face in Hollywood after she got a big break as Robin in season 3 of Stranger Things.’ Maya Hawke credited her parents Ethan Hawke and Uma Thurman for her roles in the series. People have noticed that she is walking to the footsteps of her famous parents.

Let’s get to know the real thing about Maya Hawke.

Maya Hawke is the Daughter of Ethan Hawke and Uma Thurman

Stranger Things actress Maya Ray Thurman Hawke was born on July 8th, 1998, in New York City. When she was in her mom’s womb, her parents are not married. This means she is 21 years old.

Caption: Maya Hawke is the oldest daughter of Ethan Hawke and Uma Thurman

Like most other Hollywood couples, her parent’s marriage didn’t last long. Maya’s parents’ met the first time on the set of Gattaca in 1997. After dating for a year, Ethan and Uma got married in 1988. But unfortunately, the couple decided to separate and ended their marriage in 2005. 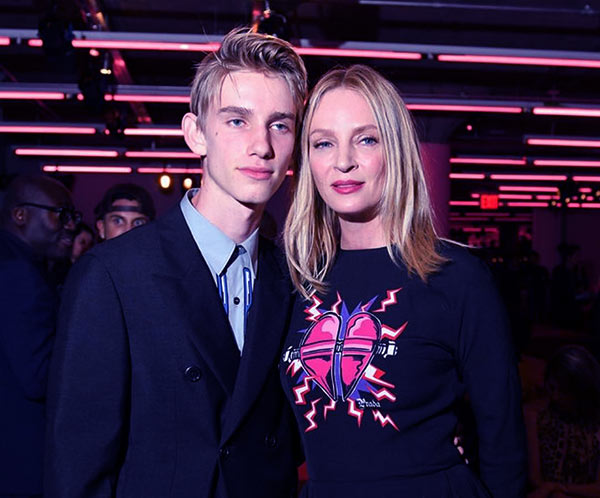 In an interview with Elle, Maya spoke about her struggles of growing up with a learning disorder. She has difficulty with reading and writing but a character like te never-boring Jo Ket her wanting more from Louisa May Alcott’s stories. As a result, she has changed many schools before enrolling at Saint Ann’s School.

Hawke made Her Acting Debut in 2017

Before making her appearance in the BBC adaptation of Little Women, Maya was studying at the Julliard School In New york. She also studied the Royal Academy of Dramatic Arts in London and Stella Sadler Studio of Acting in New York.

She made her debut as Jo March, an intelligent, spunky character alongside Emily Watson and Angela Lansbury. She told Elle, she was so proud to portray the popular heroine in the series. Additionally, she played a minor as Flower Child in Quentin Tarantino’s movie, Once Upon a Hollywood Time.

Who is Maya Hawke Playing in Stranger Things?

When Maya Hawke was cast as Robin Buckley in the Stranger Things Season 3, she was 19. Her character described as an alternative girl who is equally sharp and playful. In the series, she works with Steve at the ice cream store in the mall.

For her role, she won a Saturn Award for Best Supporting Actress in Streaming Presentation in 2019. She told WWD that her mother and brother are the fans of the show.

Well, Stranger Things is one of the most-watched series in Netflix. Newcomer Maya Hawke quickly became fans favorite in season three. Fans are very hopeful that she will return on the show for the next season. Although chances are high, she would come back in the series.

On March 3rd, 2020, Netflix released a video of the Stranger Things that the cast is reunited for the first table read of the season. However, the videos haven’t revealed any of the dialogue from the script. The series renewed for the fourth season in September 2019, t. In December 2019, Netflix confirmed that Robin would be returning for season 4.

How Much is Maya Hawke Net Worth?

Maya Hawke may have been born with a silver spoon around a lavish lifestyle that most people dream of, but she is a talented actress who is already leaving a mark in the Hollywood industry. She makes an impressive worth from her acting career that added to her net worth.

Maya Hawke’s net worth is $3 million. Not only she makes money from her acting but also from her modeling career.

Hawke is a Model

Like her mother and grandmother, Maya started a career with modeling and modeled for Vogue. Maya scored her first modeling gig as the face of British label All Saints when she was eight. 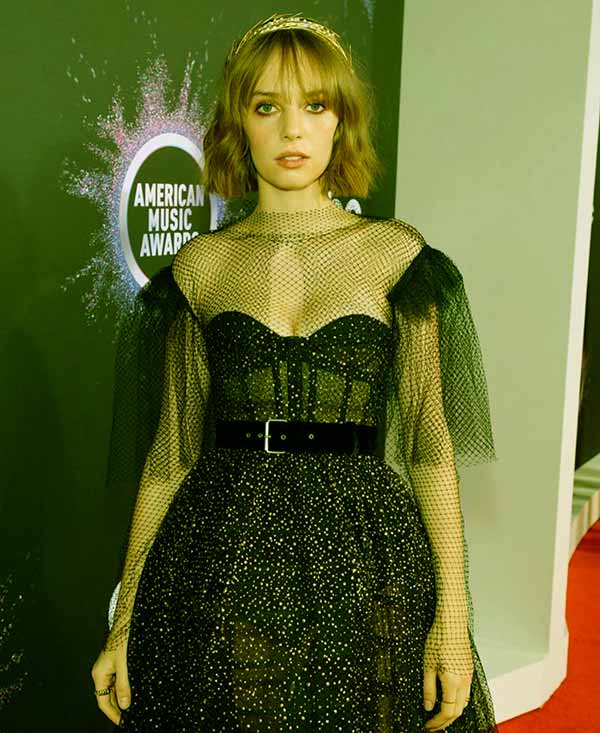 Also, she featured in advertising campaigns for Calvin Klein in 2017, directed by Sofia Coppola. In 2018, she attended the Met Gala, wearing Diane Von Furstenberg.

Is Maya Hawke is Gay in Real Life?

Fans have a question f Maya us the part of the LGBTQ community outside her role on the show. She gains name and fortune through her gay character on Netflix’s Stranger Things.

Despite being the new face in the series, she won the hearts of millions of fans through her role as Robin. This role made her.

She told The Hollywood Reporter, she was so lucky to play that character. Even in the show, nobody knows that she’s gay until she comes out near the end episodes. However, she has flawlessly nailed it, and she is straight in real life. So, don’t assume anything yet.

Stranger Things fans noticed that Robin and Steve have great chemistry on reel life, but they aren’t a couple in real life. Steve is played by Joe Keery, who has been dating actress Maika Monroe.

Back in December 2017, the actress talked about her extraordinary relationship stories to the Sidney Morning Herald that she is single. Also, she added, she is ready to mingle.

Though Mara remains pretty discrete about her private life, if you follow her Instagram, she shared a picture of herself with Gus Wenner, son of Rolling Stone founder Jan Wenner. In that picture, she looks pretty cozy with Gus.

The two have numerous photos together on each account and even captioned the images with a single heart. However, none of them have officially confirmed their relationship. It is safe to assume that they are an item.

How Tall is Hawke?

As earlier mention, Maya is a model. The 21 years old model has a perfect figure with a height of five feet nine inches. She also appeared in the editorial shoots for Vogue. 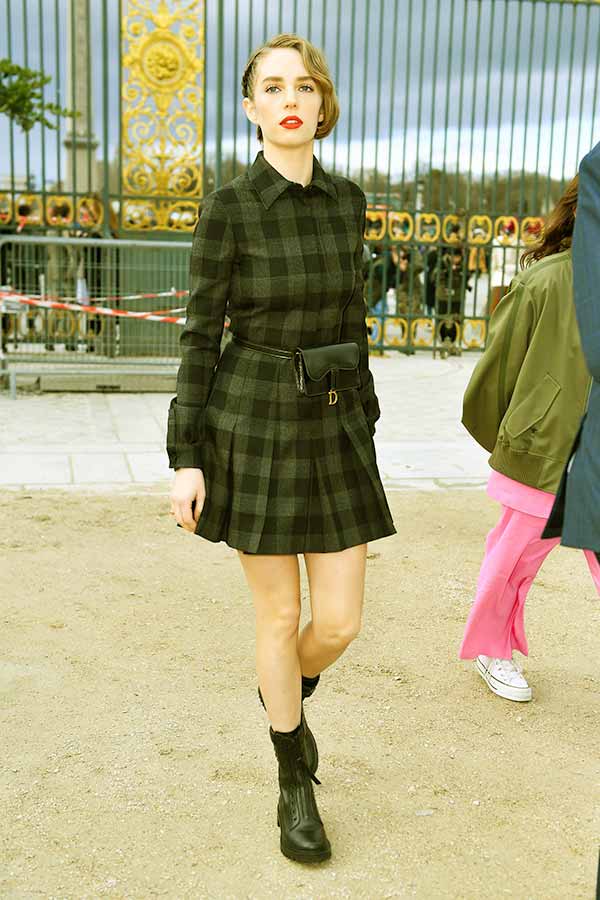 Maya Hawke has Millions of Followers

The Stranger Things actress is an exuberant person. Maya’s Instagram handle is “@maya_hawke,” but she is not on Twitter. On her Instagram, she has three million followers, where she posts videos and pictures of her work and day-to-day life.