Home
Celebrity
Everything About Eve Plumb, Her Married Life, Net Worth & Wiki Bio

There are only a handful of selected people who have more than just one profession, and they are really good at it. Most of the times, having multiple things to do is a lot difficult than it looks, but some have proved it wrong.

Eve Plumb is a multi-talented personality who is a popular actress, painter, and singer. She is fondly known for her role as Jan Brady on the sitcom The Brady Bunch. However, it has been several decades since her stint, but still, she has taken a wide range of sides in both her professional and personal life.

Here are some fascinating things about Eve’s married life and children. Also, find out about her net worth, biography, and many more. 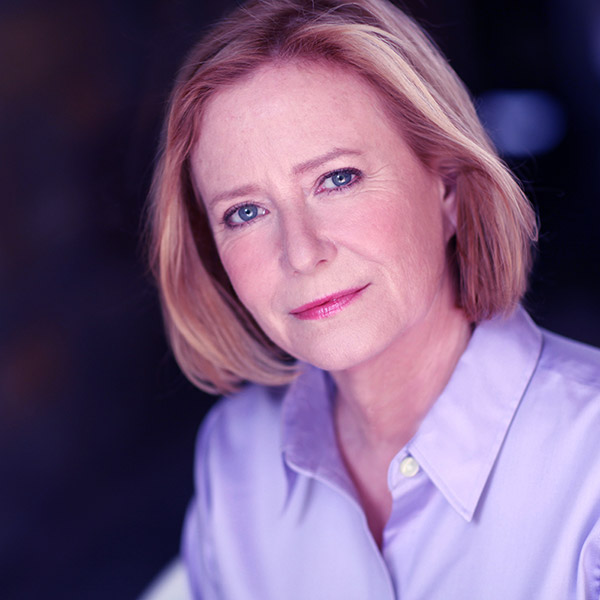 Who Is Eve Plumb? Her family and biography

Eve Aline Plumb was born on April 29, 1958. She grew up in Burbank, California. As of her bio, Plumb’s zodiac sign is Taurus.

She was born to Flora June (mother) and Neely Ben Plumb (father). Also, she has two siblings: a sister named Flora and a brother called Ben Plumb. There is little information about her early life and education.

Eve graduated high school from Montclair College Preparatory, which is in the San Fernando Valley.

However, she began her career from a very young age of seven. She was passionate about acting, so she started her profession when she was still a child. The actress began her professional career from commercials, and she featured in several shows before her rise to fame from The Brady Bunch. 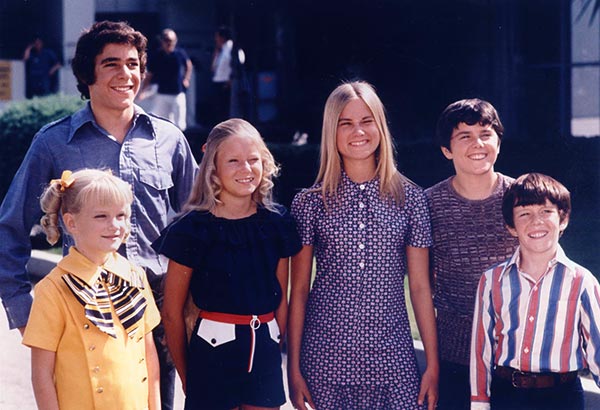 Eve Plumb the iconic name in the Film Industry, Movies and tv shows

Eve Plumb began her career stint in popular television series like It Takes Their, Family Affair, Mannix, The Big Vally, and many more. Her career was right on track when she finally had the big show of her life.

She received an offer for the role of Jan Brady in a show named Brady Bunch. It was back in 1969 when she made a debut for the series till 1974. While she was working as an actress, she finished her education and polished her professional journey since then.

In a shocking twist of fate, she opted out of an offer for a show named The Brady Bunch Variety Hour. She had a five-year contract, but she clearly refused to be a part of the song and dance show. Later, she featured in other television shows, including The Brady Brides, The Brady Girls, A Very Brady Christmas, and Get Married. 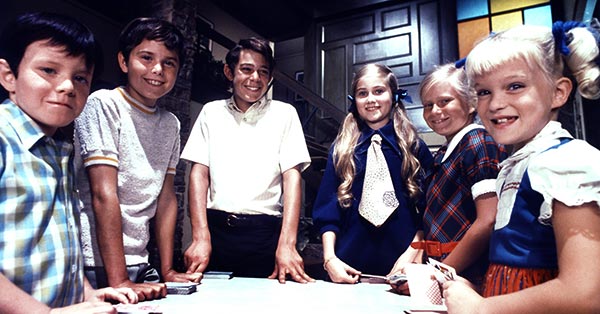 As you can see, it was a complete package of the Brady franchise, which made her famous all around the globe. Plumb took her career to the next level when she featured in many movies as an actress like Breast Men, Alexander: The Other Side of Dawn, and Telethon.

For those of you who might not know, Eve Plumb is an accomplished painter. Her creations and large oil paintings have a realistic sense of everyday life scenes. Her passion for painting only came along the way when she discovered her talent. 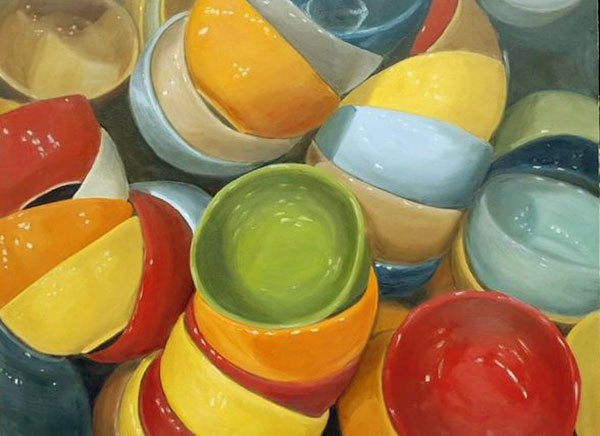 Caption: Eve’s painting of a mix of fruits while it catches the light

She said, “I started painting because I needed something to do in between jobs.” The astonishing painter had more than 20 years of experience in painting. She has also worked in various galleries as she captures objects in her daily life.

How much is Eve Plumb worth? 2020 updates

Eve Plumb gathered a huge fortune over the years. She is a pretty impressive list of careers, and along with that came all the fame and fortune in her life. Her primary source of income includes her earnings from appearing in television shows and movies.

Also, the other portion of her earnings includes her paintings, where she sells them for a fair amount of profit in the exhibitions. Plumb’s net worth is an outstanding figure of $6 Million as of 2020. 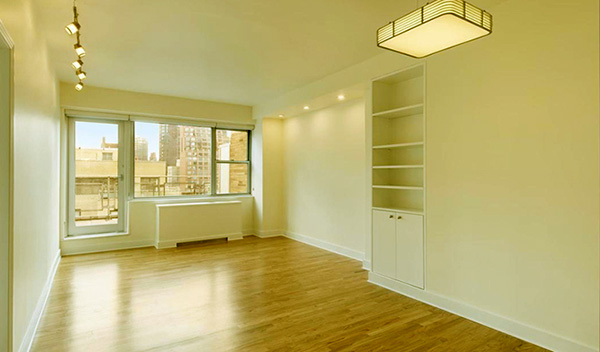 Eve Plumb is a married woman, and she married twice in her life. She married her first husband, Rick Mansfield, in 1979 only to get divorced two years later in 1981.

But before that, she was already in a relationship with Christopher Knight, which only lasted for a year. They dated from 1973 till 1974.

Finally, Plumb settled down with her man, Ken Pace, in 1994. They started dating the same year and tied the knots with friends and families around. Now, they have been married for over two long decades and still share the same love and passion. 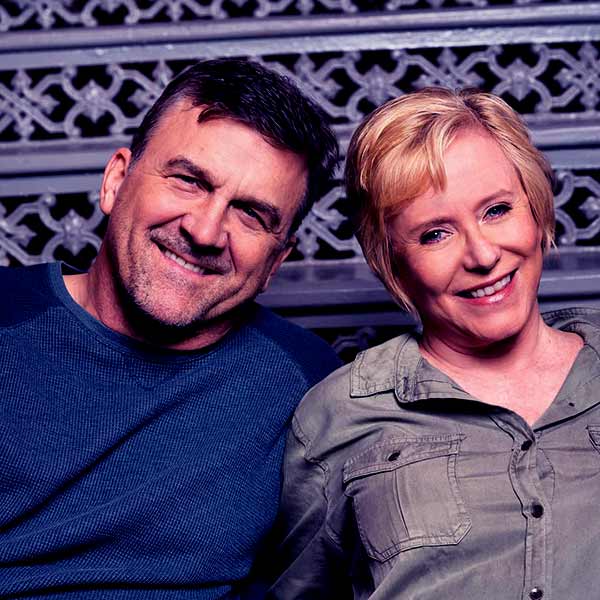 Eve Plumb never wanted to be a mom

There are two types of women when we talk about their life and their children. Some don’t want to have any children, while some can’t make that dream come to reality. Eve Plumb belongs to the first one as she clearly said that she never wanted to be a mother.

It was not only her decision but that of Ken Pace’s as well. They agreed on not having a child, which is quite shocking to many of us. Eve said,

However, that does not mean she does not love babies. She admires adoption and considers this to be an option in later times.

Eve Plumb is active on social as she does not hesitate to share her personal and professional life with the fans. She is available on Instagram and Twitter, where she often shares about her everyday life.

Recently, she shared a view of New York city from her apartment, where she admired the beauty and its surroundings.

Went to the #cinemasociety screening of "The Times of Bill Cunningham" dressed for Bill. #nytimes #fashion