Mariah Riddlesprigger (27 years old as of 2020) is an American former volleyball player and the girlfriend of Giannis Antetokounmpo. Her boyfriend is a basketball player who plays in the National Basketball Association (NBA). Giannis played for the Milwaukee Bucks team and was named NBA MVP in June 2019.

Mariah loves sports just like her boyfriend and was also an MVP of her high school volleyball team. Moreover, she has a degree in sports management. Mariah has worked for an NBA basketball team as an intern after college. Mariah is also a loving mother to her child. Explore Giannis Antetokounmpo’s girlfriend, Mariah Riddlesprigger’s life in our insightful article below.

Mariah Riddlesprigger is in a relationship with Giannis Antetokounmpo. Mariah and Giannis have been dating for some years, and they live together in Milwaukee, United States. The couple has been blessed with one child. 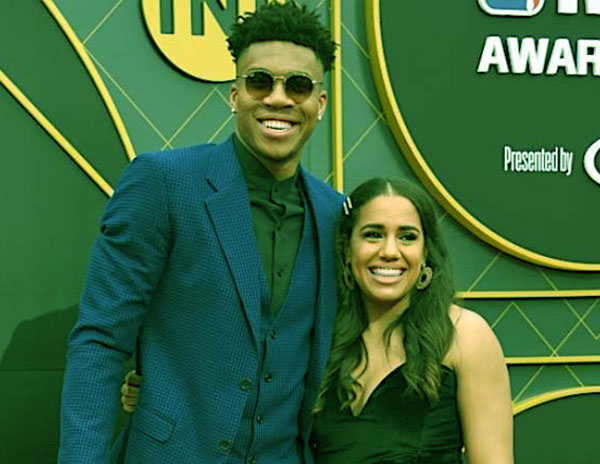 Giannis loves his girlfriend very much, and he doesn’t shy away from expressing it on social media. On 8th November 2017, Giannis posted a photo of himself with his girlfriend, Mariah, in front of the Eiffel Tower. He captioned the photo by writing that she was his best friend and then put a heart emoji at the end of his statement.

In another Instagram post on December 3rd, 2017, he also posted a photo of himself embracing Mariah. He captioned the picture by saying that Mariah was the reason he kept fighting night in and night out.

The reason I keep fighting night in and night out! #AlwaysThereSupporting

One of the most exciting times in any person’s life is when one becomes a parent. When the couple learned that they were going to become parents, they couldn’t help but post about it on social media. Mariah announced on her Instagram by posting a photo of a buck toy wearing a jersey with her boyfriend’s name.

Mariah Riddlesprigger captioned the photo by saying that the Most Valuable Baby was on his way. Her boyfriend commented on the post hilariously by asking her who the father was.

In early 2020, the couple welcomed their adorable baby boy named Liam. The couple had earlier celebrated their baby shower on January 15th, 2020. Giannis even posted a photo of himself and his heavily pregnant wife on Instagram. He captioned the picture saying that he was thankful to have Mariah as his family. He then ended the post with a baby shower hashtag.

Giannis then captioned the photo with a ‘Happy Mother’s Day’ wish to his girlfriend. Moreover, he pointed out that it was her first Mother’s Day. Without a doubt, the couple loves each other very much. A quick scroll through their social media accounts will reveal that the accounts are awash with photos of each other. 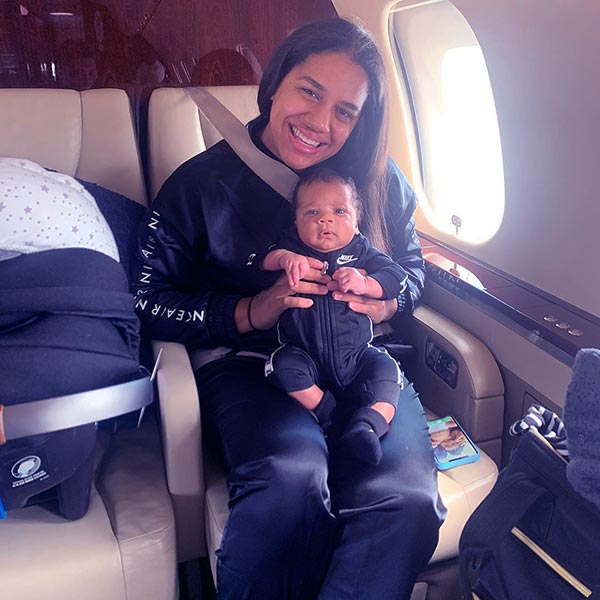 There hasn’t been any news regarding any wedding bells for the couple. However, we hope the couple will tie the knot soon and officiate their lovely union. The couple lives happily with their son in their lavish home in Milwaukee. They also have another house in Wisconsin, which Giannis bought for $1.8 million.

Giannis Antetokounmpo was born on 6th December 1994. Giannis is 25 years old at the time of writing this article in 2020. He is a Sagittarius Zodiac. Giannis was born in Athens, Greece. His parents immigrated to Greece from Nigeria some years before his birth. He began playing basketball in a Greek basketball club. 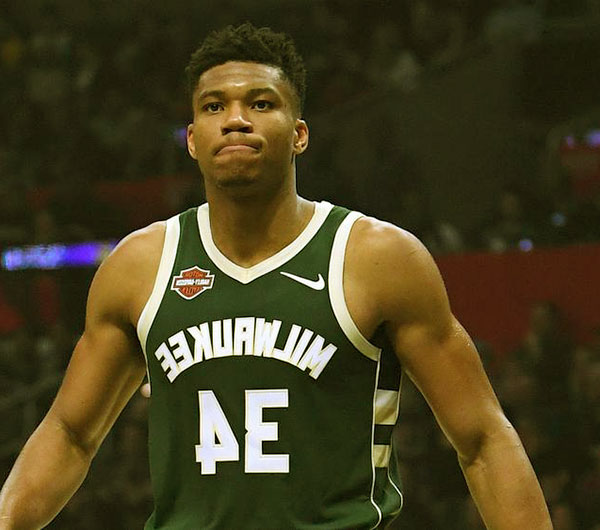 Giannis’ big break came in 2013 when he was picked by the Milwaukee Bucks to play in the NBA league. Subsequently, he signed a 4-year contract with the team. Fans of the Bucks nicknamed him the Greek Freak due to his otherworldly playing abilities.

He has had numerous NBA recognitions, and his biggest is being named NBA Most Valuable Player in 2019. Giannis Antetokounmpo is estimated to be worth a whopping $40 million. His net worth will soon increase further. It is because he will be getting the rest of his $100 million from the 2016-2020 contract that he signed with the Milwaukee Bucks.

Mariah Riddlesprigger was born on September 17th, 1992, in Fresno, California, United States. She is the older one in her relationship. She is 27 years old in 2020, and two years older than her boyfriend.

Her parents’ names are Pat and Cathy Riddlesprigger. Surprisingly, her dad is a former basketball player. He played for Fresno State University. Mariah grew up with her younger sisters, Maya and Makayla. Mariah attended Bullard High School, where she graduated in 2010. 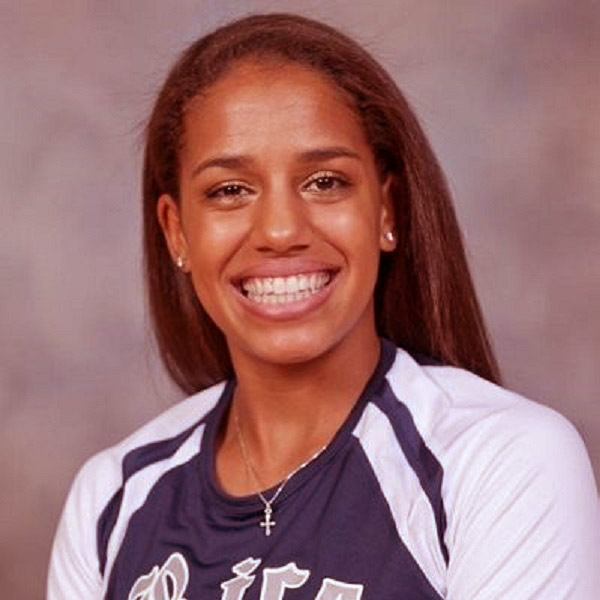 She then enrolled in Rice University and studied sports management and sociology. She then graduated in 2014. Afterward, she got an Internship with the Philadelphia 76ers. The internship started in May 2015 and ended in June 2016. The internship was in basketball operations.

Mariah Riddlesprigger’s net worth is still not disclosed. However, she lives a good life with her multi-millionaire husband and their child.