Steve Harvey is one of the most recognized comedians. Steve started his career as a stand-up comedian and has gone on to become, television host as well as producer. For most of his life, Steve didn’t succeed when it came to love.

The comedian has been married thrice to date. After two unsuccessful marriages, he was able to found love again and currently living a peaceful life with his third wife, Marjorie Harvey. At first, he was married to Marcia Harvey, who he spent fourteen years together. So, when did Marci get married to her former husband, Steve? Why did they divorce? Are they still in contact?

To find out the answers to all the questions, read on. Additionally, have a quick look at some of the below facts below.

Marcia Harvey is the first love of comedian Steve Harvey. When she came to in his life, Steve was an ordinary man like most people around the world. According to the online sources, the two met for the first time through a mutual friend at a home party. Their friendship turned into a relationship and dated for a few years. 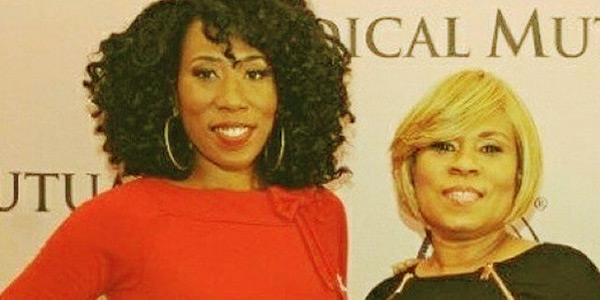 Consequently, Steve and Marcia walked down the aisle in 1980. Their family and close friends surrounded them. At the time, Steve was working as an insurance salesman. He did many odd jobs before stepping into the entertainment career. However, Steve always wanted to make his career in Hollywood, especially the stand-up comedy world.

Why Did Marcia Harvey and Steve Harvey Divorce?

The world knows Marcia as Steve Harvey’s wife. In 1990, he performed at the National Comedy Search and eventually led him to the television industry as a long stint as host of Its Showtime at the Apollo. As a stand-up comedian, he landed on the short-lived ABC show, Me and the Boys in 1994.

Marcia’s husband quit his job after winning the $50 first prize at performing. The decision didn’t go over well with his wife and daughters. In the first year, he struggled to pursued his dream and abled to make only $3,000 as a comedian. As a result, the conflict started between Marcia and Steve.

Since an early age, Steve dreamed of becoming a successful comedian. So, he chose his dream over his family, and he and his wife went on to separated. Eventually, the couple officially got divorced in the year 1994 and moved on to their life. This is the reason Steve divorce his wife. Following the divorce, Harvey refused to pay alimony and child support to his ex-wife, Marcia.

They Have Three Children

Steve and Marcia have twin daughters, Brandi and Karli, and a son named Broderick Harvey Jr. Now, all of their three kids have grown up and even have grandchildren.

Brandi is the eldest child of the couple. She is the co-founder of a fitness company ‘Beyond Her’ and author. Brandi is not married yet. Also, she has written a book titled Breakthrough Sold Separately as well as host a podcast, “Beyond Her.” 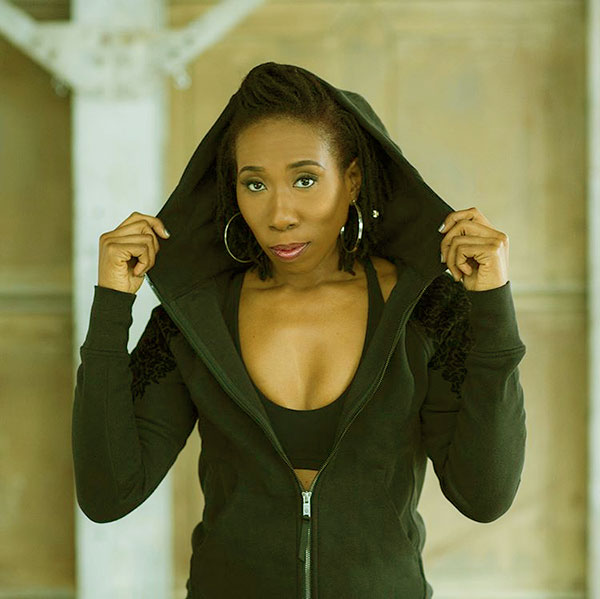 Caption: Brandi and her twin sister co-founded a fitness company Beyond Her

One of her twins, Karli, tied the knot with Ben Raymond at St Regis Hotel in Buck Head in 2015. In Karli’s wedding ceremony, both her parents Marcia and Steve were present to shares the happy moment with their children. 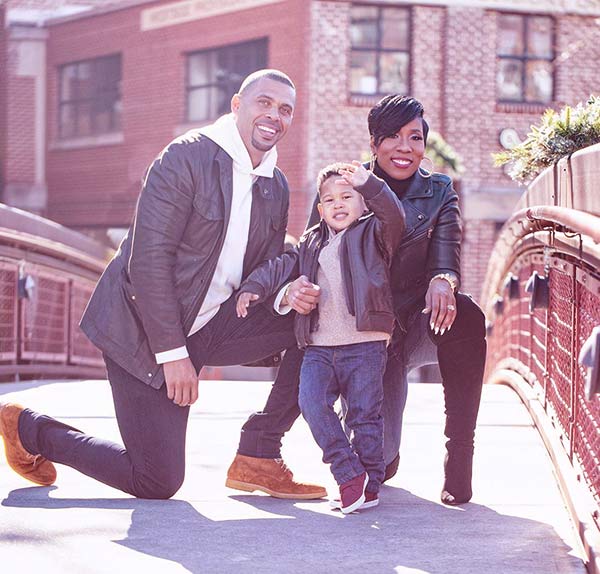 Caption: Karli Harvey was spending a holiday with her husband and son in December 2019

Steve’s three elder children were kids when he left them behind to pursue his career as a comedian. At the time, Brandi, Karli, and Broderick have only one question on their mind that why their father left them. Steve told People, his relationships with his twin daughters fell apart after divorce from his wife.

He added they didn’t understand why he needed to fulfill his dreams until his twin daughters got older. Years later, Marcia’s children said their father, they didn’t know why he left them, but now they know why he did that.

Marcia and Steve’s youngest son, Broderick Harvey Jr, is an entrepreneur. He was born on April 29, 1991, is now 29 years old. On his 29th birthday, Broderick’s father took to Instagram, posted a photo of the father of father-son, and wished a happy birthday. 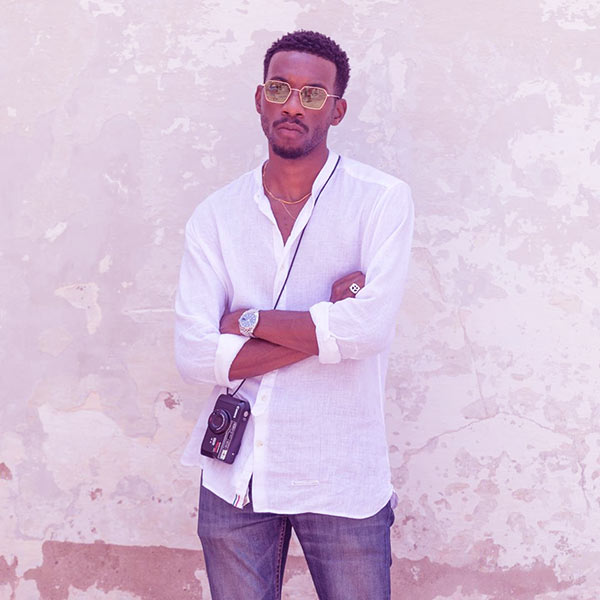 Broderick has a clothing line called ‘Need Money Not friends,’ where he sells clothes and accessories. He lives with his mother, Marcia, for 16 years. Now, Broderick and his twin sisters live with their father in Los Angeles, California.

Besides, she has a grandson, born from her twin daughter, Karli, and son-in-law, Benjamin Raymond. Benjamin is an entrepreneur, mentor, and author.

How Much is Marcia’s Net Worth?

Marcia Harvey is a businesswoman. After divorce, she began her own fashion line and had a successful career. As a single mother, she raised her three children by herself and also had to work. In the beginning, she held multiple jobs to raise her kids.

Aside from that, Marcia is an author. She published her first poetry book ‘Marcia: Eyes, to the Soul’ in 2011. However, the book didn’t earn much success. Following the years, she published two more books, ‘Marcia: Poems From the Heart’ and ‘Marcia: Thoughts from My Mind.’

She makes a significant buck from her fashion line. Thus, Marcia Harvey has disclosed the actual salary and net worth to the public. On the other side, her ex-husband, Steve Harvey, has a jaw-dropping net worth of $160 million.