The best satisfaction is doing things by themselves. Similarly, Fiona Loudon built her career by herself in the entertainment industry. However, she managed to keep her matter far from the media and public eye.

Fiona Loudon is a Scottish actress who came to the spotlight after marrying the legendary actor, Daniel Craig. So, what is she doing? Let’s uncover more about Fiona Loudon, including her married life. Take a closer look below.

Fiona Loudon is from Scotland

Loudon was born in Scotland on May 5, 1968. She spent her childhood and adult and is of white ethnicity. Since an early age, she loved to perform.

After high school graduation, she enrolled at London University, where she studied acting. Layer, she started performing in theater. Fiona is a private person and avoids discussing her personal life in the media.

The actress became a hot gossip when she started dating an English actor Daniel Craig in the early 1990s. The couple never revealed how and when they got to know each other and how long they have been dating.

The news of their dating affair became public in 1991. At the time, they were in their early twenties. Fiona and Daniel dated almost a year and eventually tied the knot in 1992. By the time, everyone said they are a perfect couple and made for each other only.

However, the marriage ends after being together for two years in 1994. Fiona and Daniel officially ended their marriage in divorce. Sources claimed that it was Craig who filed a divorce. It reported that Craig couldn’t handle their marriage relationship, so they parted their ways.

Following the divorce, Loudon’s ex-husband dated several ladies such as German actress Heike Makatsch, Satsuki Mitchell, and more. In December 2010, he started dating actress Rachel Weisz and got married in 2011. 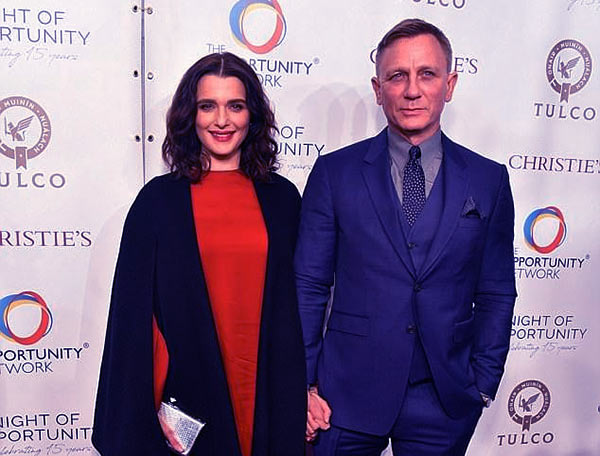 Caption: Daniel Craig and his wife, Rachel Weisz in New York in 2018

The actress is enjoying her single life with her kid. In her spare time, she reads a book. Also, she loves shopping, traveling, and treat herself to Italian cuisine.

Fiona Has a Daughter, Ella Loudon

Oudon and Craig have shared a daughter, Ella Loudon. She was born in 1992, the same year her parents got married. After divorce, Fiona took their daughter with her and raised Ella as a single mother but didn’t change her last name.

Ella followed her parent’s career paths and became an actress. She started her acting career by performing in stage productions for Shakespeare and Company. In 2017, Ella acted in a short movie ‘Maneater.’ The film is about a young woman navigating the modern dating world.

Following the year, Ella appeared in the movie like Trauma is a Time Machine and more. Ella is very close to her father and even attended her father’s second marriage in 2011.

Fiona Loudon is an Actress

Like most celebrities, she grabbed the attention of the media towards her after romantically involved with actor Daniel Craig. Fiona started her acting career through theater in London.

She starred in a few movies, but her works have not mentioned on any sites. Meanwhile, her ex-husband, Daniel Craig, is one of the prominent actors in the film industry. He is best known for his role as James Bond. He reprises his role as Bond in the movie, No Time to Die. 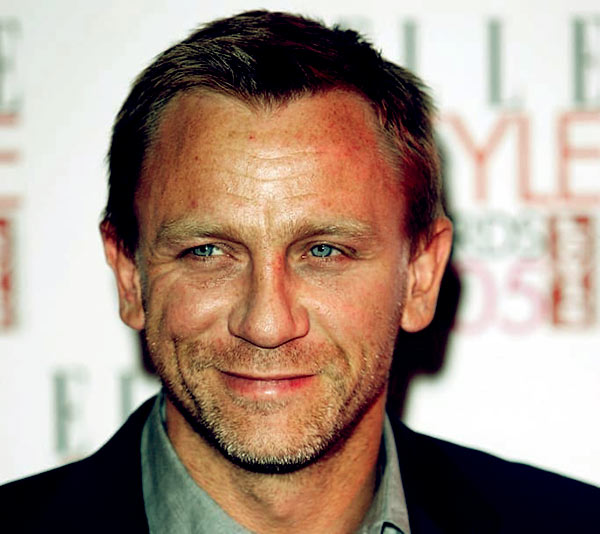 Craig starred in the films that include Casino Royale, Spectre, Defiance, The Girl with the Dragon Tattoo, Knives Out, and many more.

How Much is Fiona’s Net Worth Now?

Professionally, Fiona Loudon is an actress and makes most of her earnings from her acting career. However, Loudon’s net worth is still under wrap. Some sources reported that Fiona Loudon has an estimated net worth of $10 million. Also, she received child support and alimony from her husband. Meanwhile, her former husband, Daniel Craig, accumulates a net worth of $130 million. 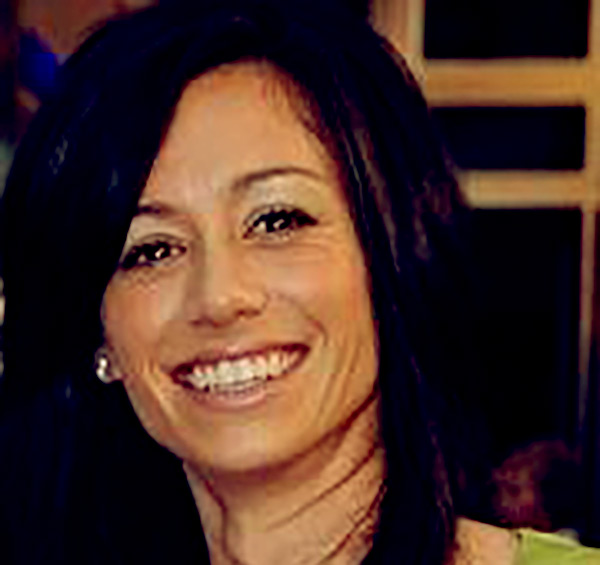 Fiona’s ex-husband earned $25 million from the movie, No Time to Die. He is one of the highest-earning actors in Hollywood. Back in 2015, Forbes listed Craig, 15 highest-earning stars with annual earnings of $27 million. Furthermore, he owns several properties across the United Kingdom and currently resides in an $8 million mansion.

Is Fiona Active on Social Media?

As you already know, she is very concerned about her personal life. If you are searching for her on social media, then let you know, she is not active.