Fans of Summer House, your wait is over.

Those who are waiting for the new season of ‘Summer House‘ is returning on Bravo TV. Summer House Season 4 premiered on Wednesday, 5th February 2020, at 9 p.m. on Bravo TV. The two new friends are added this summer, and both appear to bring more drama to the Hamptons.

This season brings new hookups, which could be quite awkward. If you have watched the trailer, then you may have a guess whom we are going to talk about today. Calm and quiet personality, Luke Gulbranson joins the Summer House along with Jules Daoud.

Find everything about Luke Gulbranson. Will he create problems with original cast members of the show?

Luke Gulbranson is From Small Town

Luke was born and grew up in a rural town in Northern Minnesota. He has been living in New York City for fifteen years, balancing the big city lifestyle with his small-town roots. 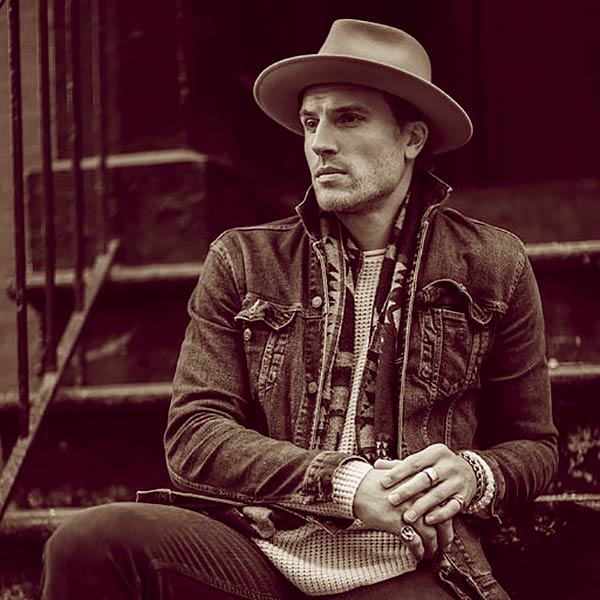 Luke was born in 1984, which makes his age 36 now. When the show was filmed, Luke was 35 at the time. However, the exact date of birth and month remain undisclosed.

But on 26th December 2019, he posted a photo of himself on Instagram with the caption and hashtags. He wrote, he was thankful for all of his blessings and lessons he learned in his 35th year of life.

Extremely thankful for all of my blessings and lessons I learned in my 35th year of life. It wasn’t easy but through it all I came out a better man. 😊 I’m excited to see what comes of 36 and I’m extremely thankful for everyone that is or has been a part of my life up to this point. I’m truly blessed. #birthday #life #growth #blessed #faith #family #friends #career #thankful #nyc #godsplan

Further, he has two siblings and loves spending time with them when he is not working. Also, he has two nieces. He shared a photo with his sisters on his social profile, where he seemed to be celebrating Christmas with his family.

What is Luke Gulbranson’s Instagram? His Cute Relationship with His Parents

If you are googling Luke Gulbranson’s Instagram, then you can easily find his account under the name “@lukegulbranson,” where he has over 4k followers and more than a thousand posts.

On his Instagram bio, he states some of his current projects and previous experience. Also, he posts several pictures with his fellow summer house cast members, friends, as well as family.

Going through his Instagram, he shares a family photo. It seems he has a strong bond with his parents and other family members. Whenever he is free, he spends his times with his parents.

On Mother’s Day, he posted a family photo and captioned it, “Happy Mother’s Day,” on 13th May 2019. His mother also has an Instagram account, which goes by “@cgulb09” but has kept it private.

Moreover, he shared a series of throwback photos with his father on Instagram. He captioned the photo,

Luke has a cool and quiet personality. He pursued his career in modeling, where he is signed by Click in NY. Also, he worked for the modeling agency, Wilhelmina, in Los Angeles and Miami.

Click has represented over 1000 models with divisions focusing in Women, Men, Runway, Plus Size, FIT, and Commercials. He posed photographs for different brands and also walked down on the runways.

How Tall is Luke?

Luke has a toned and a fantastic physique. Gulbranson stands 6 feet 2 inches tall and wears a suit size 40L. Additionally, the former model has blonde hair and a mesmerizing pair of blue eyes. Further, his inseam size is 34, and his waist is 32. Luke wears a shoe size 10½. 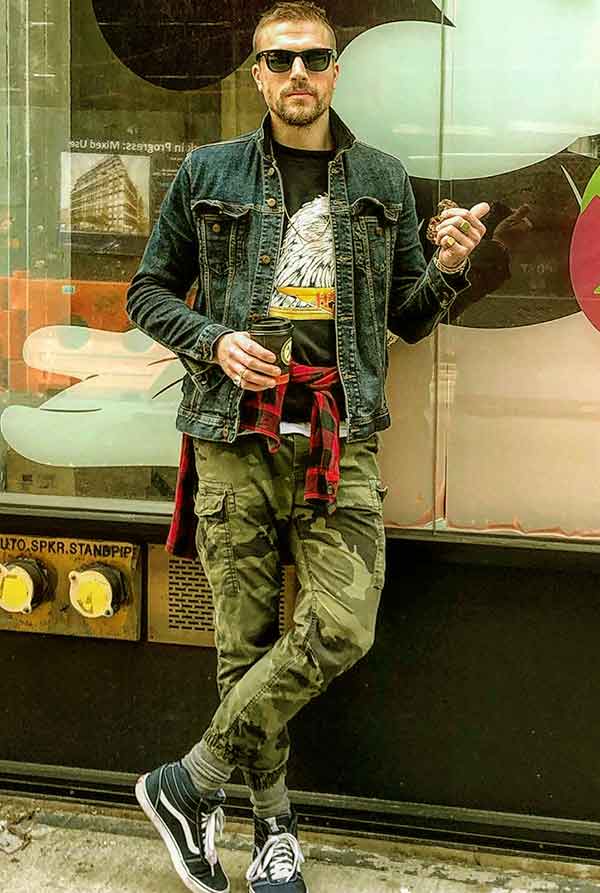 In addition to the modeling career, Luke is an actor and youth hockey coach. According to his LinkedIn, Luke worked on comedy central, theater, as well as in films and televisions.

He appeared in a short film called ‘By My Hand‘ and in an episode of ‘Last Week Tonight with John Oliver.’ 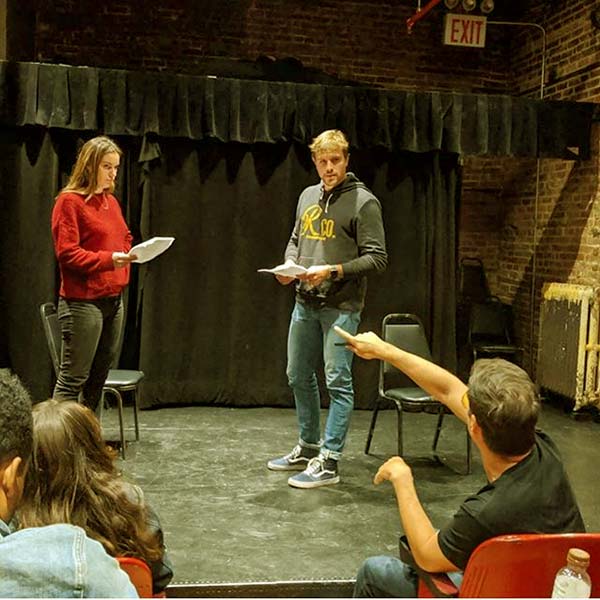 Caption: Luke and Hannah were rehearsing in the acting class

Furthermore, he was seen on the set of HBO’s The Flight Attendant. The Summer House star posted an Instagram post from the set, it appears is character name is Ethan.

I really enjoyed my day on set with this team! What a treat 🙂 #theflightattendant #thankful #hbo

Gulbranson is an Entrepreneur

Growing up in the woods of Minnesota, Luke has a passion for creating and working with his hands. He creates a brand called R_Co, a line of rustic luxury that embodies the renaissance Man and Woman. 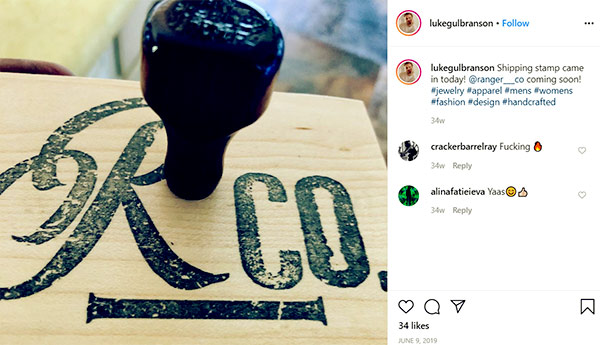 Summer House trailer shows, the new cast member Luke fight with Carl Radke and cause a lot of drama with Hannah Berner. Luke confessed that he has feelings for Berner and even kissed each other. The two end up hooking up. To see more, who hooks up and who’s not, you have to see the Summer House Season 4 on Wednesday.

Going through on Luke Instagram, he uploaded several photos with Hannah Berner and looks like they are a couple. In one of the Instagram post, Gulbranson captioned the photo,” such a treat to see my girl” with the hashtag; #loverboy.

Such a treat to see my girl @beingbernz on a Sunday. #shelterisland #loverboy

In the post, Berner commented, #hashtagking. One of his followers said, “cute, you two!!” It seems like they are dating each other, but we aren’t sure until we don’t watch the show on Bravo.

Luke recently got a Tattoo

The former model Luke has tattooed in different parts of his bodies. He made tattoos in arm, wrist, hand, and foot. On 9th January 2020, he shared a photo of his new ink, which was a Bible verse alongside the signature of Alpha and Omega (AΩ).

“What I am doing, you do not understand now, but afterward, you will understand.”

Luke Gulbranson is an Animal Lover

Luke’s favorite pet is a dog. He has a border collie dog named Trap. In April 2019, he Instagrammed an image of his dog and stated, “Happy sixth Birthday Trap.”

He posts many pictures and videos of his dog on his Instagram and Facebook profiles. Also, he has a cat named Miss Kitty.