Well, you have familiar with the controversial college football coaches and a former quarterback Lane Kiffin. Lane became the head football coach at the University of Mississippi as he became the new head coach of Ole Miss, his personal life also at the focus.

Layla Kiffin, the ex-wife of Lane, also came from a sports family. She vanished from the spotlight following her divorce with Lane Kiffin. People have a question that where is she now? Find in detail about Lane’s ex-wife and her current relationship status.

Layla Kiffin  is the daughter of the NFL legend John Reaves

Layla Reaves was born on January 3, 1974, in Florida, to the retired NFL quarterback John Reaves. But the mother’s name is under the radar. Further, she has two brothers, Stephen Reaves and David Reaves. 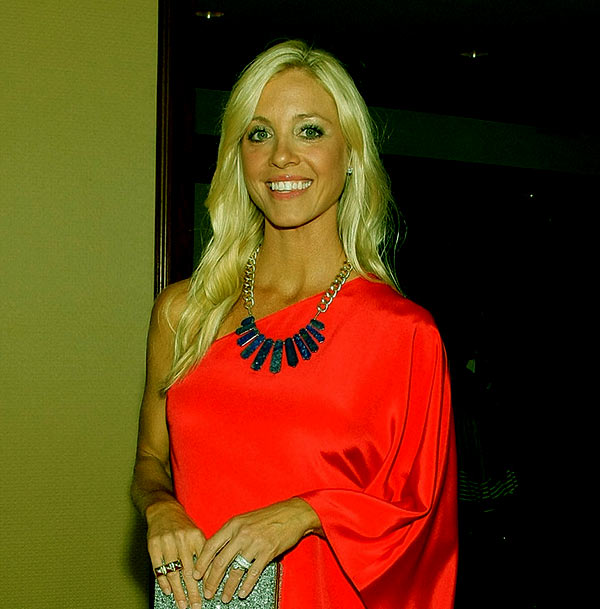 Layla spent most of her childhood living in Florida with her family. In the case of educational background, though, she studied at Buchholz High School. Later, Layla enrolled at the University of Florida from where he graduated in 1996.

Layla Kiffin and Ex-Husband Lane Kiffin Were Married Until 2016

Layla Reaves and Lane Kiffin met for the first time in 1999. Soon, the two began started dating, and After three months of their dating, they two walked down the aisle. They met through her father while Lane was working as an assistant coach at Colorado State. At the time, Layla used to work for the Tampa Bay Buccaneers special events department. 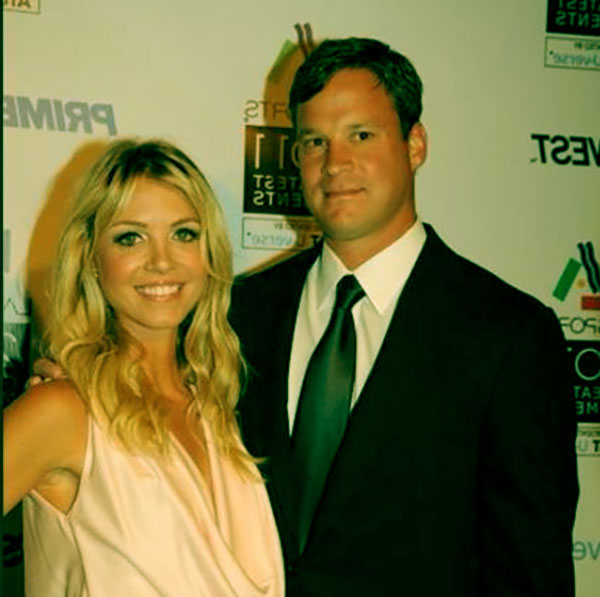 After being in marital life for more than a decade, the duo decided to separate and officially divorced in March 2016. It was Layla Kiffin who filed a divorce, citing irreconcilable difference and the two ca,e to a mutual agreement to get a divorce.

Despite the divorce, the former couple co-parenting their kids, which her ex-husband described as his priority. It was also reported that behind their divorce, it was Lane’s alleged affair.

After Divorce, Layal Lives in California

Life is never the same after you split up with your love ones. The same thing happens in Layla’s life. Reportedly, Layla is living in a Manhattan Beach, California, and gets around $10,000 per month in spousal support. Earlier, the Manhattan Beach home was bought by Vince Vaughn after her ex-husband was fired from USC.

Layla is the Mother of Three Children

Following the marriage, Layla and Lane welcomed their first child, a daughter, Landry, in 2005. Then thy blessed with second daughter Pressley in 2007, who is 13 years old. Layla’s youngest son, Monte Know, was born in 2009 and is 12 years old. 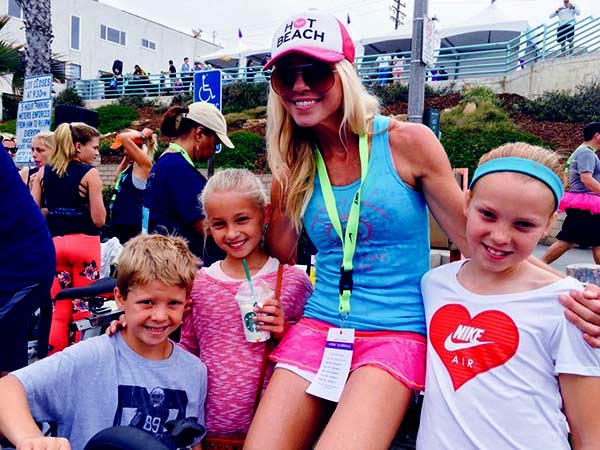 Caption: Layla Kiffin is enjoying time with her three kids

Kiffin’s son loves playing football and is a big fan of Lane Kiffin. Whenever Monte Knox attends his father match, he wore a jersey no. 8.

What Does Layla Kiffin Do for a Living?

Layla Kiffin only became famous because of her ex-husband. We don’t ho she makes make for herself. She hasn’t revealed anything about her career, so it is hard to predict her salary and net worth.

While she was married to a former husband, she enjoys the net worth. Undoubtedly, she received sufficient assets from her husband as spousal and child support. Lane Kiffin paid 34.5% of his salary yo Layla. Also, she got 40% of Lane’s property, which worth approximately $3 million.

According to Lane’s wiki, he earns a salary of $3.9 million annually. He recently signed a four-year deal with Ole Miss as the head coach that will pay him $16.2 million. His salary will increase by $100,000 every year. In 2023, Lane’s salary will be around $4.2 million.

Lane Monte Kiffin is the head coach of Ole Miss. Before becoming a coach, he played for Fresno State University as a quarterback from 1994 to 1996. He is the son of the longtime NFL defensive coordinator, Monte Kiffin.

No, Layla doesn’t have an Instagram account. But she is active on Twitter by the name “@layla_kiffin” that created in 2013. As of now, she has almost 4k followers and a total of 67 tweets.

Lane’s ex-wife often shares photos of her three kiddos on her Twitter. Also, there are recordings and pictures of her circling the web.

Aside from that, you can follow her ex-husband, Lane Kiffin’s social media, including Twitter, where he has a massive number of fans following.

How tall is She?

The blonde beauty has maintained her physic very well. Kiffin has a height of five feet six inches and weighing between 60 kg to 65 kg. Further, she has a beautiful pair of blue eyes.