Every high-profile professional athlete has a separate life besides their professional career. Every man has a dream to have beautiful, and his own family with he could spend the rest of his life. Likewise, an American professional baseball pitcher has been married to a gorgeous wife, Emily Kuchar, and she is also a mother of two children.

Emily has supported her husband as he battled with a social anxiety disorder. In fact, she became his backbone and stick to him, no matter though the situation. Here’s you need to know everything about Zack’s wife.

Emily Kuchar was born on November 11, 1984, to parents Bonnie and Walter Kuchar in Florida. She has a brother named Nick, and both of them graduated from Apopka High School in the north of Orlando, Florida.

During that time, she traveled to different cities and countries around the world.

The Florida native is not just a dancer, but she also worked as a model. After a cheerleading career, she made a splash in the pageant circuit. At the time, she was studying communication at the University of Central Florida.

In addition to her career, Emily also tried her hand in the entertainment and modeling industry. She has a minor role in the 2007 movie, “Sydney White.” Moreover, she featured on the cover of the Cowboys cheerleaders’ swimsuit issue.

Emily Kuchar and Zack Greinke both attended Apopka High School in Florida. As a teenager, Zack played baseball and led his team to receive the Senior League World Series title in 1999. Then he began playing baseball at Apopka High School. During his senior year, Zack compiled a 9-2 win-loss record, and 0.55 earned run average. As a senior, he and his team won the Gatorade National Player of the Year and received the No. 6 overall pick in the 2002 MLB draft.

She was a library assistant in high school. When she was in the library, Zack came there and started doing his homework. Eventually, the two began chatting, became good friends. Subsequently, the two expressed their feelings to each other and turned their friendship into a relationship.

Emily and Zack Married in 2009

The two dated for almost ten years and, consequently, walked down the aisle in November 2009. It’s has been more than a decade that they got married. Emily took to Instagram, posted a photo from their wedding album, and wished a happy tenth anniversary to her husband, Zack.

On the caption, she wrote, “ I have found the one who my soul loves, Happy 10 years anniversary soulmate!” 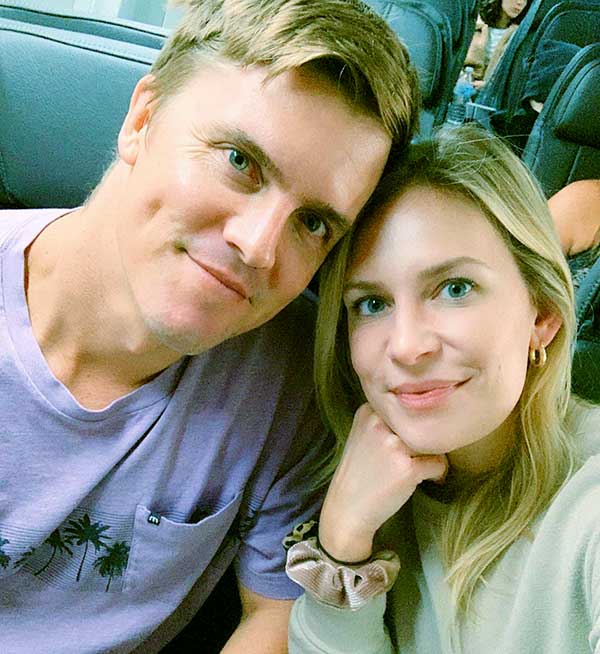 Caption: Emily Kuchar and Zack Greinke have been married together for more than a decade

Also, she never forgets to wish a warm, happy birthday to her husband. The model shared a picture of her husband on Instagram and stating, “Happy Birthday to my best friend.” She also added, Zack loves French foods and exploring new places.

Sometimes, the couple took a break from their busy schedule and went on a short trip or vacation, so they could spend some quality time together.

Emily and Zack are the proud parents of two sons, Bode & Griffin. She gave to their first son, Bode Nicholas Greinke on July 23, 2015, and now, he is five years old.

In 2017, the couple blessed with a cute son, Griffin, and he is now three years old. Bode and Griffin have already made a handful of appearances on their parents’ social accounts. 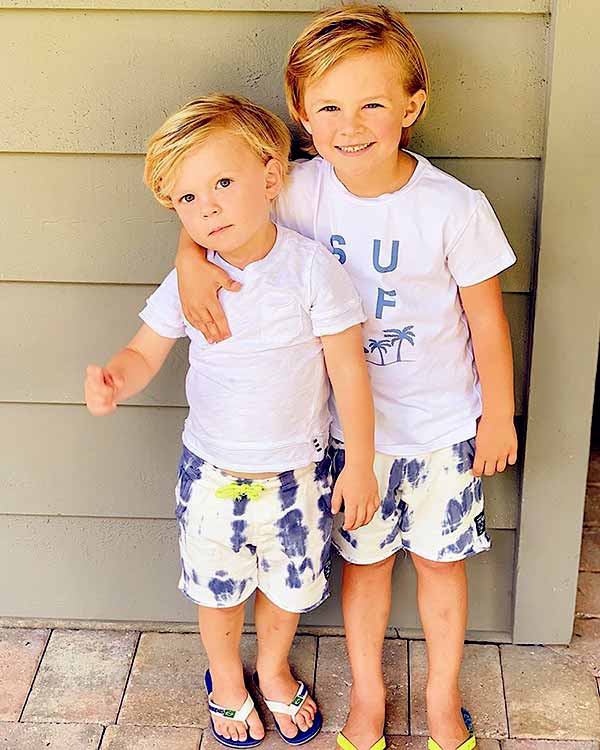 Her children often attend the games of their father, Zack. If you go through Emily’s Instagram account, she posts numerous pictures of her two handsome boys.

Donald Zackary Greinke, aka Zack Greinke, is a professional baseball player. Currently, Zack plays as a baseball pitcher for the Houston Astros of Major League Baseball. He started playing baseball in high school. Initially, Zack played as an infielder that led him as a pitcher.

In 2002, he was drafted by the Kansas City Royals and spent his two years in the Minor Leagues playing for various teams as well as earned multiple accolades. Greinke played for the Majors with the Royals in 2004.

In 2011-2012 season, Zack signed a deal with the Milwaukee Brewers and then moved on to the Los Angeles Angels of Anaheim. In December 2015, Greinke signed a six-year contract of $206 million worth with Arizona Diamondbacks.E

Emily is a Pet Lover

Zack and his wife are animal lovers. They have a fluffy cat named Wilsy and often shares pictures of her cat. In October 2019, she wished happy birthday to Wilsy via Instagram and captioned it, “Happy Birthday to this sweet kitty of ours.”

Emily also stated that she found it on the tennis courts in Wichita, KS, many years ago. Wilsy gets a birthday tribute every year. 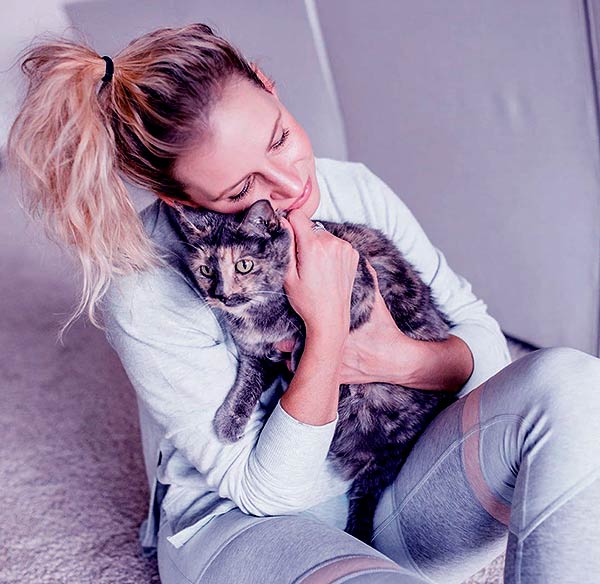 Caption: Emily and Zack are also parents of their cat, Wilsy

How Much is Emily Kuchar’s Net Worth?

Emily Kuchar is an entrepreneur and also a blogger. She has an online business and sells through it from her own website called “Styled by Em.” However, we don’t know how much she makes from her online business. We are sure she earns a good amount of money, which helps to increase her net worth.

On the other hand, her husband, Zack Greinke, has a whopping net worth of $120 million. He makes $32 million per year. Between June 2017 and June 2018, The 36 years old earned $24 million from salary and endorsements. Zack had made $191 million from MLB salaries alone in September 2018.

Kuchar is a stylist and blogger. She is active on Twitter and Instagram that goes by “Styled by Em.” She keeps updating her followers about her day-to-day activities and promotes her business. On her Instagram bio, she states that she shares her favorite fashion looks.

Tropical oasis dreams with this beautiful bathroom that had floor to ceiling windows looking out into an atrium🌿 If you are going on vacation get this coverup..It’s my new favorite ! Also loving these small hoops I just got..a fun change from my studs I always wear! All linked in my @liketoknow.it http://liketk.it/2HYyX #liketkit #LTKtravel #LTKunder100