Most celebrities’ children grow in front of the camera while other kids grow up under the spotlight. They came to fame only because of their parents’ status. Also, the paparazzi follow their moms and dads around. Additionally, the celebs tried to get shots of their kids by themselves and post in social media.

These toddlers are likely to grow up to run the Hollywood industry, become the next generation’s biggest star. Similarly, Lacey Chabert’s daughter is already leaving her mark on the television.

Read on to find out everything about Lacey and David Nehdar’s daughter.

Julia Mimi Bella Nehdar was born to Lacey Chabert and David Nehdar on September 1st, 2016. As of her birthdate, she is now three years, three months old. After the baby girl arrived, Lacey Chabert shared a photo of Julia on her Instagram with a sweet caption. 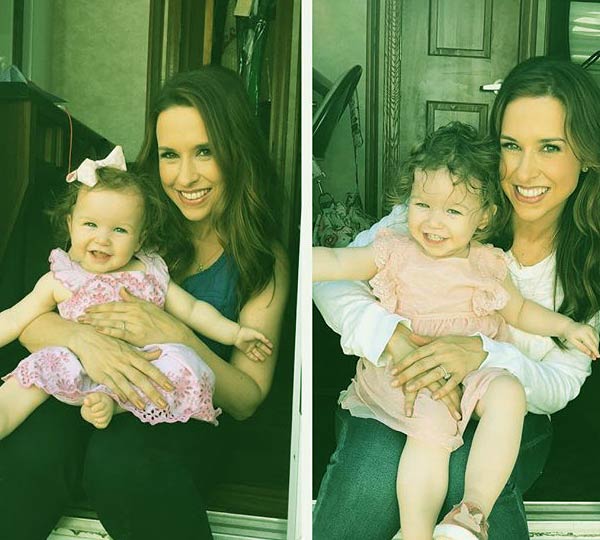 Caption: Julia Mimi Bella with her mom, Lacey Chabert during the production of All of My Heart 2

Back in 2019, Lacey took to Instagram and shared a throwback picture of Julia, stating, their little princess turned three. She added, Julia was born with such a sparkle. The photo was taken on Lacey’s first Mother’s Day. In the end, she wrote, “Happy Birthday, sweet girl.”

Our little princess turned three years old today! It was a beautiful day spent with family from near and far. Julia, you were born with such a sparkle in your eye 🌟You light up our lives in the most special way. Oh the adventures we’ve already had in just three years! This picture was taken on my first Mother’s Day. It’s forever one of my favorites. I always knew I’d love you with my whole being but I never understood just what it would feel like to have you look back at me with the same kind of love. You make my heart sing. God has blessed us. Happy birthday sweet girl! 💕

Julia’s mother, Lacey, has shared numerous pictures of her little princess on her social media with lovely captions. She even goes on vacation with her parents in different countries and abroad.

When Did Julia’s Parents Get Married?

Julia’s parents’ wedding is occasionally private. Lacey Chabert and David Nehdar got married in 2013, and they are the longtime couple. Chabert loves to keep her personal life relatively private. 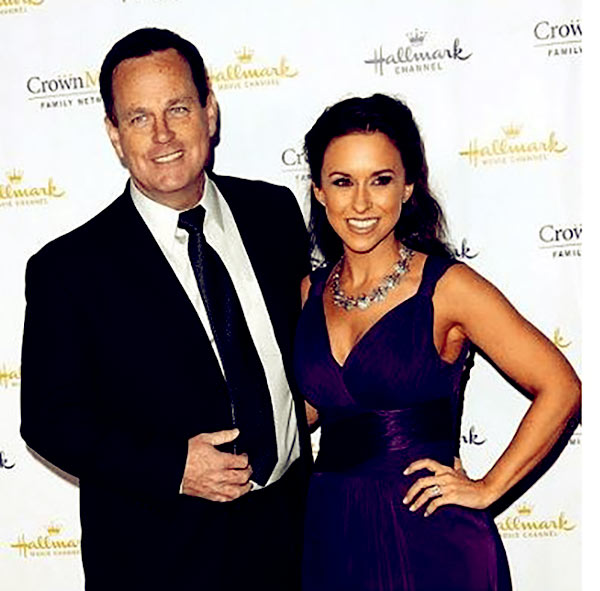 She told People she wanted it to be personal; her husband wasn’t in the show business. Though she often posts photos of her husband on her social profiles.

The couple has been married for seven years and still going stronger and stronger than ever. To the date, there are no rumors of their separation and an extramarital affair.

How Many Siblings Does Julia Have?

Well, most of you might be thinking; she does have a sibling. Let us help you to know that Julia is the only child of David and Lacey. Yet, she hasn’t any brother or sister. However, her parents might think of having another child in the near future with who she could play.

If you consider yourself a Hallmark fan, then you definately have seen Lacey Chabert in the movies. Lacey, 37, gained fame as a child actress in the television role as Claudia Salinger in the series Party of Five. 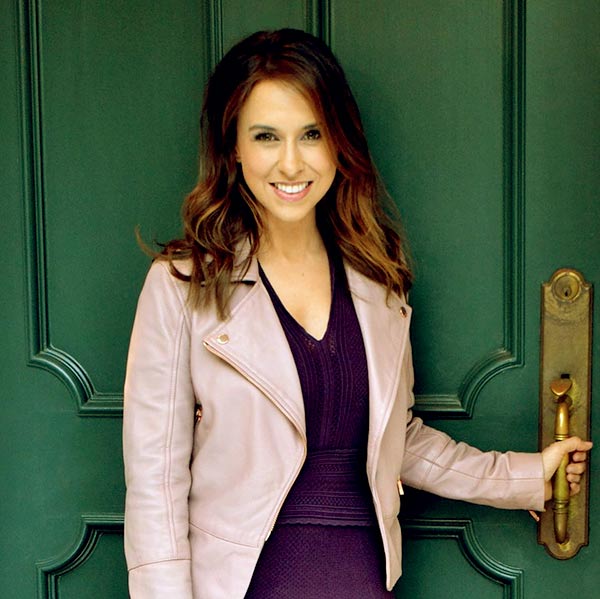 She got her first start on the daytime soap, All My Children, played the role of Erica Kane’s daughter. Lacey was the third actress to play Bianca Montgomery from 1992 to 1993.

Further, Lacey played the most iconic movie roles to date was in 2004’s Mean Girls along with Lindsay Lohan, Amanda Seyfried, and Rachel McAdams. For her role, she won the award for Best On-Screen Team at the 2005 MTV Movie Awards.

Her other credentials include Baby Daddy, Family Guy, Lost In Space, Dirty Deeds, Not Care, and many more.

Julia Mimi’s father, David Nehdar, is widely recognized as the husband of Lacey Chabert. He is not a celebrity like his wife, Lacey. David is a businessman who has earned both fame and fortune in the industry by himself.

David has maintained a low profile and rarely seen in the public and media. However, he appears with his wife in events and functions. The family of three lives in California’s home worth $1.899 million. 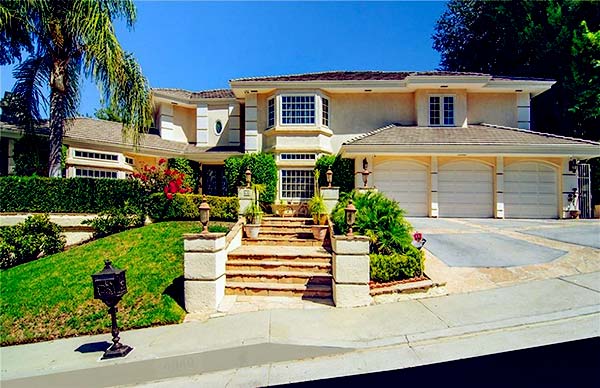 How is Julia’s Net Worth?

Julia Mimi Bella Nehdar is too young to earns money for herself. However, she is enjoying a worth that earned by her parents. Julia’s mother’s net worth is around $5 million. There’s no secret that she makes most of her fortune from her acting career. Lacey said, being a mother is a challenge, but she loves it.

Aside from acting, the Means Girls actress endorse chicken producer Tyson and their meal kits. Also, she voiced the various character in many animated movies and series as well as a singer.

Her father is a businessman, but the net worth of David Nehdar is still under the radar. However, Julia’s parents might have separated some worth for her.

It seems like she follows the footsteps of her mother and already safe her place in the entertainment. Lacey shares many pictures and videos of the little princess, Julia, on her social accounts.

Back in 2018, she shared a clip of Julia Mimi Bella on which her daughter was enjoying the music and also showing off her some best dance moves. She stated, Julia jam out to her favorite commercials, and the second and third dances are her fave ones. Scroll down to see the post.

An oldie but goodie. I already posted this about a year ago, but it gave me such a laugh this morning that I had to share it again. Watch Julia jam out to her favorite commercial. The second and third dances are my personal faves 😂❤️🎵 #babydancing #wheredoesthetimego #moves

Julia has a Puppy

Julia’s family has a little member, a dog named Kitty, who has been with her parents before her birth. Julia’s mom even posts pictures of it on her Instagram. In of the Instagram posts, Lacey posted a photo of Kitty and captioned it, “Happy National Puppy.”

Saturday afternoon hangout with my girls. Kitty loves watching over her little sister. The lounger pillow is officially hers now 😉 How cute are Julia's butterfly moccasins?! I wish they made them in my size! 🦋🦋🦋🦋

Chabert added she apologized to her daughter that Julia was going to be confused when she points to the kitty and try to explain that she’s a doggie.

The three years old Julia is doesn’t have any social media. She is too young to handle her own, but you can follow her mom, Lacey Chabert, as “@thereallacey” on Twitter and Instagram.

#tbt Obsessed with Christmas since 1983 🎄

Will Julia Mimi Bella Nehdar follows the steps of her mother and rule in Hollywood one day? What do you think?