What are the chances to be born as a daughter of the former President, George W. Bush? That’s something we all wished we were, right? Well, there’s a vast difference between a dream and reality, so’ it’s better if we just learned it right away. However, certain people have lived that dream.

The same is the case with Jenna Bush Hager. As the name suggests, she is the daughter of our former President, and she is living the dream. She seems to be pretty comfortable with all the fame and attention throughout her life. But, more than that, she has her own identity as a famous television personality and journalist.

In this article, let’s have a look at Jenna’s personal life. Follow up on the details of her married life, and a short biography of her three adorable children. You might be curious to know more about her, so let’s begin.

It’s a fact that being born to a wealthy family has its boons and advantages. Jenna and her twin sister went to Preston Hollow Elementary School at the beginning. Soon after, they moved to Austin, and she studied at St. Andrew’s Episcopal School. Later, she graduated from Austin High School in 2000. 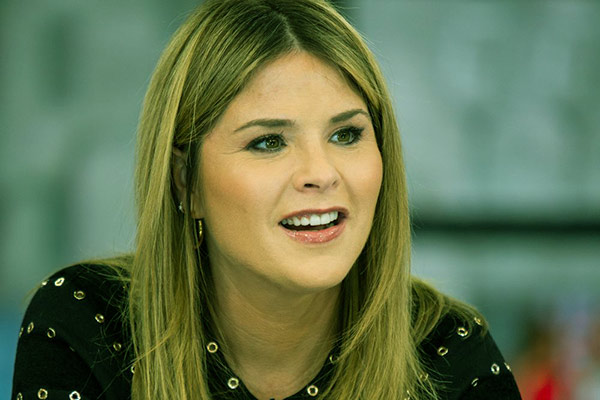 Who is Jenna Bush Hager?

We already have a brief insight into who she really is. Now, let’s have a look at her professional aspects and career throughout the years. NBC’s star needs no introduction when it comes to her profession and personal life. You might have already known that she is the daughter of our former President George W. Bush. Wow, that must be really amazing, lucky her!

Hager is an American journalist, author, and news personality. Regardless of her family name, she decided to make her own introduction in the television industry. Talking about recent times, Bush is the co-host for NBC’s morning news show, Today. Also, she is the co-host for Today With Hoda & Jenna.

Jenna became an author after her father’s presidency. She started as a television host on NBC and as an editor for Southern Living magazine. Hager is pretty good at her job, and so she made a prominent appearance as the contributing member for the Today show.

Before her rise to prominence, Jeene worked as a teacher’s aide at Elsie Whitlow Stokes Community Freedom Public Charter School. Later, she started her profession as a writer in 2007. She began marketing a proposal for her first book with a Washington attorney named Robert B. Barnett. It’s titled Ana’s Story: A Journey of Hope.

How did Jenna Bush and Henry Hager meet?

Jeena Bush Hager and Henry Hager have a long history of friendship and also, romantic relationship. Recently, NBC’s star revealed a surprising fact about her first encounter with her husband.

In most cases, it’s a man who pops up the questions in the first place. However, things were entirely different for this couple. Jenne popped the question five years before Henry’s proposal. But, in a shocking twist, he refused her proposal. 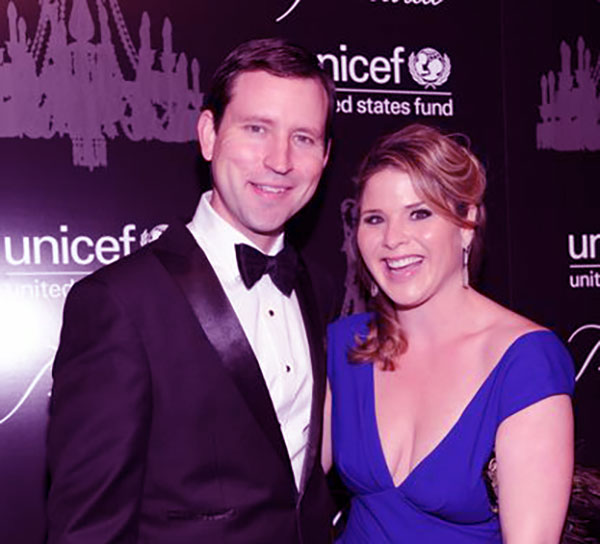 Now, it’s been twelve long years since they tied the knots back in 2008, but they had been friends for much longer. The two shared mutual friends, and that’s how the couple first met. It was back during George W. Bush’s re-election campaign in 2004. Jenna and Henry’s mutual friend invited them for a football game in Bush Hager’s house.

It’s a fact that both of them come from a political family. Also, Hager worked for his wife’s father during the re-election campaign. Despite their immediate connection, Henry rejected Jenna’s proposal due to their age difference, which seemed quite reasonable at the moment.

After a long time of dating, Henry asked permission from President Bush to wed his daughter in August of 2007. After getting his blessings, the man took Jenna on vacation, where he popped the question in Acadia National Park. Almost a year later, Jenna walked down the aisle with her father in May of 2010. The wedding ceremony took place at the family’s ranch in Crawford, Texas.

Twelve years ago I married this dude as the sun set over Texas—the day after his thirtieth birthday. Twelve years, three kids, some loss, and insurmountable JOY,—and I still love him with all of me. Happiest anniversary Hank.

The couple has a total of three children in their long relationship of more than a decade. So, let’s have a look at her three adorable children. 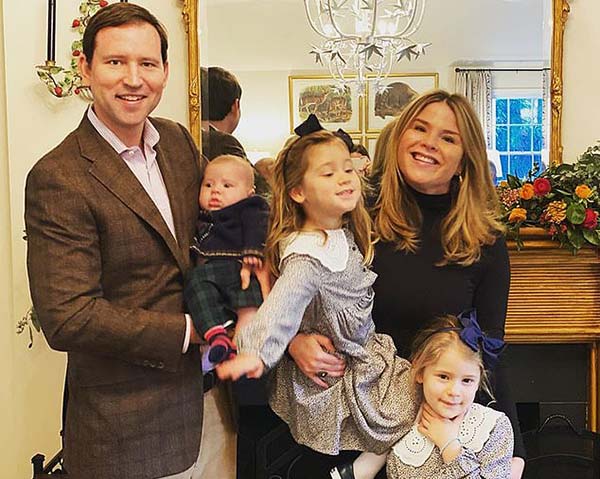 Jenna and Henry had their first child back on April 13, 2013. They named their little daughter, Margaret Laura Hager, aka Mila. She is seven years old as of 2020. As of her bio, Milo’s zodiac sign is Aries.

The little girl is the first grandchild of former President Bush. Margaret was named after her grandparent, Laura Bush and Margaret Hager. So, the name holds essential value to the family.

Happiest 7th Birthday to our Mila! Named after both your grandmothers, you have their love of life, love of books and love of laughter. Your empathy and kindness amaze. I hope you never have to guess how loved you are because our love for you is infinite! ❤️❤️⚡️🌈🥰

Poppy Louise Hager is the second child to Jenna and Henry, whom they welcomed their second daughter on August 13, 2015. The little girl is four years old as of 2020. As of her bio, her zodiac sign is Leo. The couple named her after Jenna’s grandfather, George H.W Bush, aka Poppy. Since then, little Poppy has grown a lot in the past few years.

Henry Harold Hager is the youngest child to Jenna and Henry. Triple H, Henry was born on August 2, 2019. So, it’s only a few months since the baby came to his world. Jenna announced the news of her pregnancy a few months before the birth of her son.

Also, Margeret and Poppy now have a little brother in their perfect and adorable lives. As for his name, the little boy was named after his father and Jenna’s maternal grandfather.

I’m in L❤️ve with my little man. Woke up today early just to watch him sleep…still can’t believe he is mine. 📸@photonate